Some Early Numbers for A Few 2013 Mayoral Races – Next City

Some Early Numbers for A Few 2013 Mayoral Races 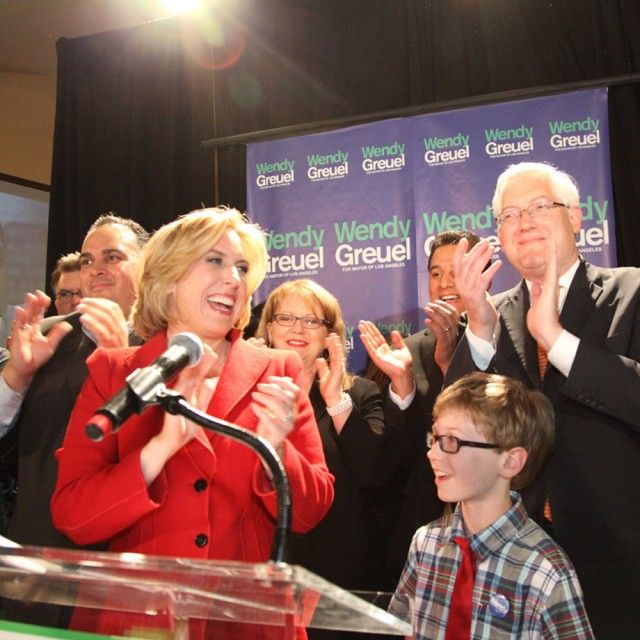 Los Angeles City Controller Wendy Greuel on the night of the mayoral primary. From Greuel’s Twitter.

Mayors will be on the mind for many an urban dweller around the country this year. More than 630 U.S. cities, including a handful of the nation’s largest, will hold mayoral elections in 2013. Most of these will take place in November, but a few major cities have already held primary races that indicate who will likely be leading them this time next year.

The Los Angeles mayoral race came down to two candidates after the city’s primary elections last Wednesday. Since neither earned more than 50 percent of the vote, city councilmember Eric Garcetti and city controller Wendy Greuel, both Democrats, will vie for the seat in a runoff election on May 21. (Greuel led Garcetti by about four percentage points in last week’s primary.) Whoever triumphs will succeed Antonio Villaraigosa, a major champion for expanding public transit and revitalizing the L.A. River, among other urbanist causes, during his two terms as mayor. 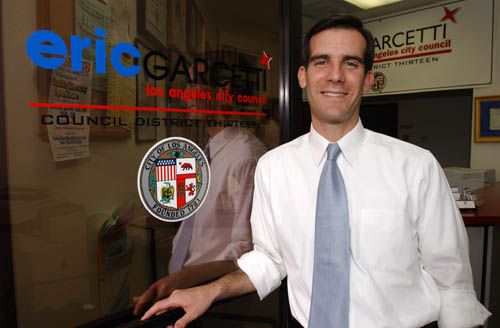 Eric Garcetti, one of two L.A. mayoral candidates participating in a runoff election in May.

In St. Louis, Mo., incumbent Mayor Francis Slay defeated opponent Lewis Reed, president of the city’s Board of Alderman, by 10 percentage points in the Democratic primary race last week. Many expect Slay to glide to an easy victory in the April general election, which would make him the city’s first four-term mayor, as well as its longest-serving. 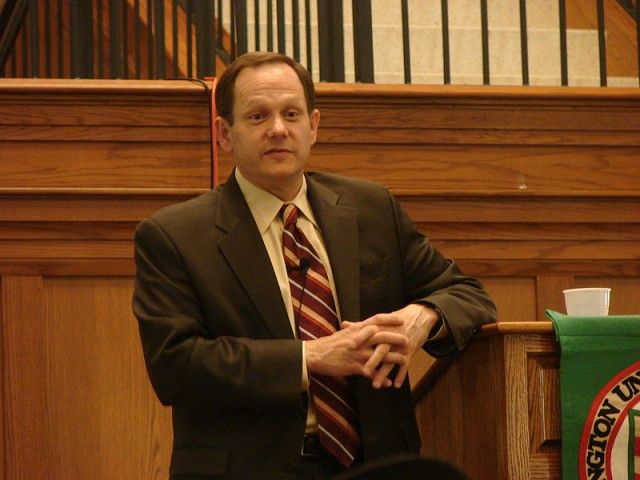 Chattanooga, Tenn. became the first city to gain a new mayor in 2013, with former state Sen. Andy Berke winning more than 70 percent of the vote last week. The Democrat will take office in April. 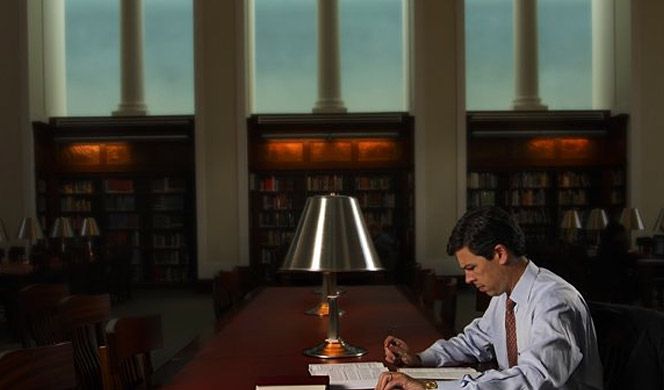 Voter turnout, never especially strong in local elections (and that goes double for local primaries), hasn’t yielded many promising numbers this year so far. About 16 percent of Los Angeles cast a vote in the mayoral primary, which comes out to fewer than 300,000 people in a city of more than 3.8 million. The considerably smaller Chattanooga, population 170,000, saw fewer than 18,000 votes — meaning that Berke managed a landslide victory with only 12,000 votes next to his name. Of the three cities, St. Louis made the best per-capita showing with a 22 percent turnout, or about 70,000 people.

By comparison, more than 30 percent of eligible voters cast a ballot in the 2008 presidential primaries, the second-best year for primary turnout in history. At the same time, however, turnouts for senate and governor primary races dropped to some of the lowest ever: Only 14 percent when they weren’t held on the same days as the presidential primaries.