What Survey of Social Impact Designers Says About Racial Equity 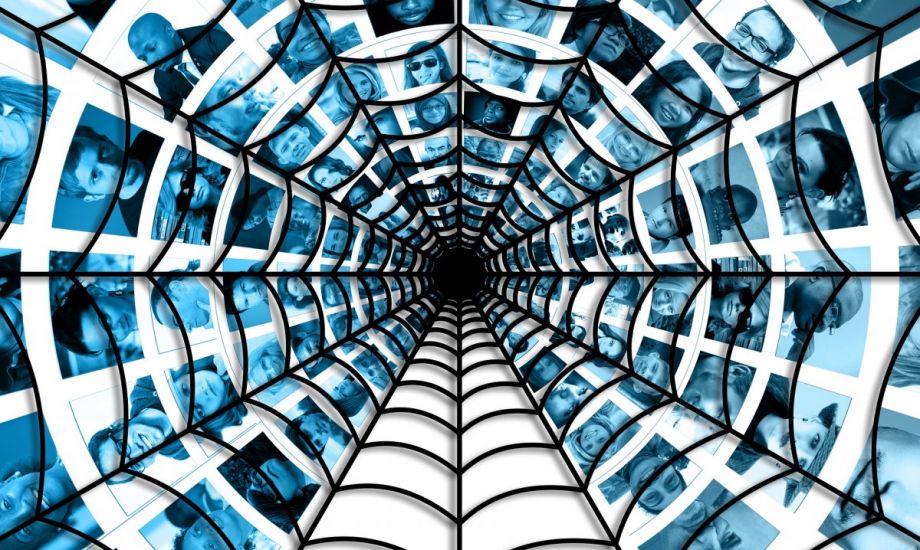 Racial tensions may be taking up a key slice of the national conversation and news these days, but actually discussing race in depth still makes some people uncomfortable. Even professionals working in the field of social impact design — which aims to put people and racial equity at the center of development decisions — aren’t immune.

“For a lot of people for so long it’s been implicit, it’s been hinted,” says Tamaya Dennard, a social and civic innovation specialist at the Cincinnati-based firm Design Impact. “You have to name it.”

Dennard is among the professionals working in the field of social impact design who were recently surveyed by Impact Design Hub and Enterprise Community Partners, a nonprofit focused on affordable housing.

Of 65 respondents, nearly 19 out of 20 said that they have external initiatives related to racial justice, such as offering professional resources to underserved populations and raising awareness on racial disparities. Despite that number, Mia Scharphie, founder of the consultancy firm Creative Agency, which worked on the survey, sees room for improvement when it comes to how social impact designers foster racial equity in the communities they serve.

“I think a lot of people don’t know what to do, or what to change about how they work to be that force for equity,” writes Scharphie, via email. “I also think some designers just aren’t interested, or don’t think this is their issue.”

Some survey respondents, like Dennard, cited the “stigma” surrounding even discussing race as a common challenge.

Dennard says that many nonprofits (which might hire social impact design firms) maintain overwhelmingly white boards, even if they are focused on issues that impact minorities. She believes this lack of diversity makes frank conversations more difficult. (The design field itself has far to go on diversity. According to the Bureau of Labor Statistics, 5.6 percent of American workers in architecture and engineering are black, and 8.8 percent are Latino.)

June Grant, design principal at Blink Lab Architecture in Oakland, spoke about digging into those layers during a webinar last week that was partly about the survey findings.

“I discovered a large part of the Oakland population were asset-rich and income-poor,” said Grant. A resident approached her about building a house in her backyard, as big lawns weren’t uncommon in the neighborhood. Grant did some research and saw that in-law units weren’t a bad option for generating income. A monthly loan repayment for the project, she explained, might be $600, but monthly rent on the building could bring in anywhere from $1,000 to $2,500 a month.

“But what was most important was to understand where they were going to be getting the money from,” Grant said. “Being African-American, they faced an incredible uphill battle. Because we knew the lending processes were not equal. My assignment was no longer to design an in-law unit, but to understand the issues at play that … we were not discussing.”

Grant said the Oakland example also highlights problems around professional titles. Grant said if residents are making thoughtful decisions like that, why not consider them designers as well? People in the field may be taking on projects with particular notions of who can call themselves designers, but that doesn’t always align with goals for humble, inclusive engagement.

Dennard agrees that the question is important to raise. “I’m not saying you have to throw [those definitions] out of the window, but you still have to decide,” Dennard says.

Grant said Oakland still lacks good lending options for low-income African-American property owners interested in a project like an in-law unit, but is looking at a public-private partnership model out of Santa Cruz that could help.

“We don’t have all the answers. And it’s really incumbent on us and other organizations to sit down with the qualitative data,” Dennard says. “A lot of organizations shortchange discovery. My recommendation is to spend as much money and time as you can on your own research.”

All in all, these professionals agreed, there’s more work ahead.

“While the events this weekend in Charlottesville and after were shocking — unconscious racial bias is influencing millions of decisions every day and creating and upholding racial inequity,” Scharphie writes. “I’d like to see design professionals get trained in how to address issues of power and racial inequity in their work. I’d also like to see more multisectoral collaborations to address specific issues of racial inequity — and I’d like to see those efforts go beyond conversations and plans to substantive changes to procedures, policies, places, objects and more.”