In a First Test for Social Impact Bonds, Investors Miss the Mark for Payout – Next City

In a First Test for Social Impact Bonds, Investors Miss the Mark for Payout 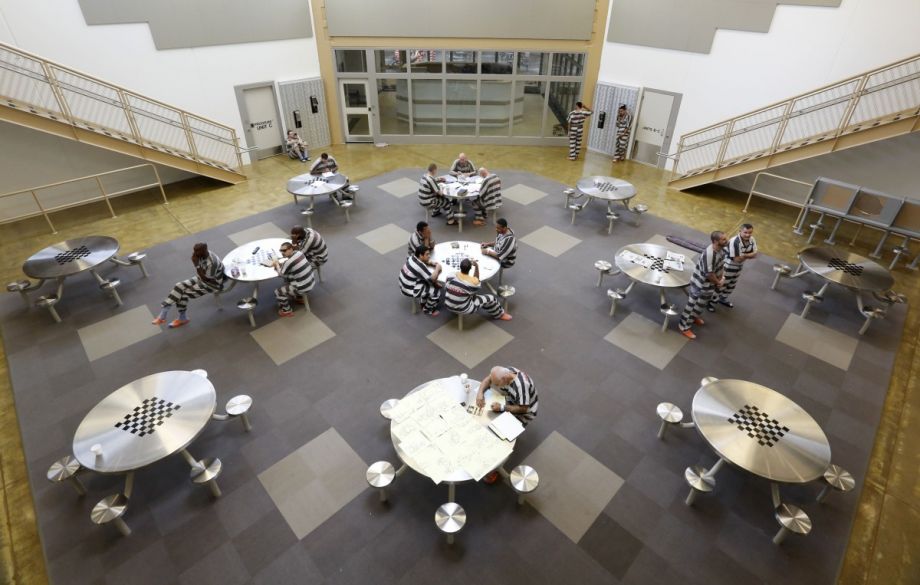 Social impact bonds are being used as a financing tool for recidivism programs in the U.S., despite the decision to end a pioneering SIB program in the U.K. (AP Photo/Rich Pedroncelli)

Investors in a pioneering social impact bond project in the U.K. will have to wait another two years for a return on their gamble on good.

A long-awaited study of the U.K.‘s social impact bond pilot project at the Peterborough Prison determined that the first phase of the SIB-financed recidivism-reduction program did not meet the benchmarks necessary to trigger payments to investors. The investors had covered the upfront costs of the social service program knowing that they would only be repaid if the program met certain goals in lowering reoffending rates.

The study by QinetiQ and the University of Leicester shows a fall in reoffending of 8.4 percent compared to a national comparison group. A 10 percent reduction was needed to trigger payments under the terms of the SIB laid out by the Ministry of Justice.

Despite not reaching this year’s goal, the bond’s sponsors said in an emailed statement that investors are “on track” to make a return on their investment in 2016, with the completion of the project’s next and final phase. (There were originally intended to be three phases but the third phase was canceled by the Ministry of Justice in April.)

“Based on the trend in performance demonstrated in the first cohort, investors can look forward to a positive return, including the return of capital, on the funds they have invested,” wrote Alisa Helbitz, director of research and communication for Social Finance, the non-profit financial intermediary that brokered and manages the Peterborough SIB.

The news that investors will not earn a return for the project’s first phase is significant only in that social impact bonds are an untested innovation that many governments around the world are looking at as a possible solution for cash-strapped social service agencies. The news that investors will have to wait for a return on their Peterborough pilot could scare away other investors and could indicate more risk than previously imagined.

Today, there are 16 SIBs in the U.K., four in the US, two in Australia, one in Canada, one in the Netherlands, one in Belgium, one in Germany, and more than 100 proposals worldwide, according to Social Finance, which is credited with inventing the financing mechanism. Three SIBs under Social Finance management have paid outcome payments to investors so far, Social Finance said.

In a Next City Forefront article published earlier this summer, journalist Esha Chhabra described the way a social impact bond works like this:

A financial intermediary finds investors for an organization, typically a non-profit that would get taxpayer money from a government agency — the government is ultimately the “client” in this set-up — to provide public services. Everyone agrees in advance on what outcomes are expected and how impact will be measured. Once the service provider completes the job, an outside evaluator determines if the goals have been met. If they were, the government agency pays back the investors in full along with a positive return commensurate with the savings and benefits achieved by the public sector.

If the desired outcomes weren’t achieved, the agency isn’t on the hook, and the investors do not get repaid with public funds. Instead, they can write off the investment as a donation or grant.