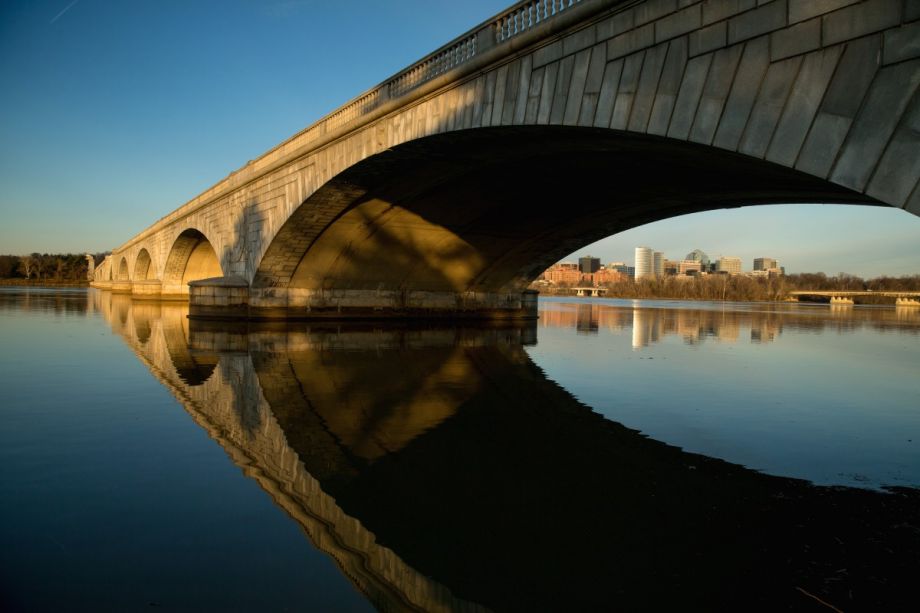 Decades of underfunding and deferred maintenance have pushed our country to the brink of a national infrastructure crisis, with the costs of addressing this crisis soaring higher each year. Most recent reports estimate it will cost $3.6 trillion to cover repairs and new investments through 2020. Though we face a steep climb, it’s important to recognize the promising steps that the federal government has taken under the guidance of Secretary of Transportation Anthony Foxx, who has sought to not only repair transportation infrastructure, but re-envision infrastructure investments as a driver for building opportunity in low-income communities and communities of color that have long been left behind.

In honor of Infrastructure Week 2016 (May 16-23), we must move beyond our critique of what is broken to a vision for the future of transportation in the U.S. — one that leverages the necessary rebuilding of our infrastructure to make communities stronger, safer and more opportunity rich than ever before.

So what will a smarter, more equitable 21st-century transportation system look like?

It will leverage transportation investments to drive job growth by connecting local workers to construction jobs and apprenticeships taking place in their neighborhoods. Local hire provisions, which have been used by a handful of local governments for years, have been a key method for ensuring that transportation projects build a more inclusive workforce by linking construction jobs to local residents — particularly those who have traditionally struggled to find employment, including low-income workers, workers of color, veterans and formerly incarcerated individuals. For example, in Oakland, California, local hire agreements for redeveloping the Oakland Army Base have ensured that half of the work hours on this $800 million public-private venture have gone to local residents. Even more impressively, 10 percent of the working hours have gone to apprenticeships for local veterans, people with conviction records, the long-term unemployed and others facing barriers to unemployment — training that sets them up for life-long careers in the construction industry. Last spring, U.S. DOT made it easier for other city and state governments to implement similar provisions through their Local Hire pilot initiative, which lifts prior restrictions on including local hire provisions within federally funded transportation projects.

It will put racial and economic equity at the center of investment decisions. America has a long history of investing in transportation projects that reinforce and exacerbate racial and economic inequalities — such as highways that cut through communities of color or train routes that stop before reaching areas of racially concentrated poverty. With the nation rapidly approaching a majority people of color and nearly 100 million Americans living at or near poverty, it has become all the more urgent that transportation decisions take into account this history of discrimination and seek to counteract it. Cities like Minneapolis and St. Paul are already leading the way by baking equity into the transportation decision-making process. In a metro area where residents of color are four times more likely to be poor than their white neighbors, local leaders voted to adjust the formula for allocating $150 million in federal transportation grants to assign points for how well projects improve racial equity.

It will radically rethink decision-making processes to give communities a central voice. Too often, new transportation projects are planned without considering the needs and opinions of the people who will use the services, and low-income residents and people of color are frequently excluded from the decision-making tables. Mandating community voice in setting priorities for local investment is one of the innovative and promising new strategies being employed through the Affirmatively Furthering Fair Housing Rule — a long-awaited update to the Fair Housing Act that empowers local leaders to use federal housing and community development funds to combat racial segregation and disinvestment by connecting disadvantaged neighborhoods to vital resources, including quality transportation. For example, when the rule was piloted in New Orleans, input from community members helped local officials recognize that bus schedules were out of sync with the shift schedules for two of the city’s largest industries (hospitality and healthcare), which led to the realignment of transit options to meet the needs of these workers.

Transportation matters, in ways big and small, to our country, our economy and our communities. Roads, bridges, public transit, rails and other transportation systems determine not only how we get where we need to go, but what kind of opportunities are within our reach — from the jobs we can take, to the schools our children attend, to the community resources we can access. The road to revamping the nation’s transportation infrastructure is a long one, but it has the potential to advance growth and well-being for millions of Americans, if we invest in smart infrastructure that meets the needs of all.

Anita Hairston is an associate director at PolicyLink, and works on transportation policy.