We Need to Give More Small Business Loans to Minority Entrepreneurs 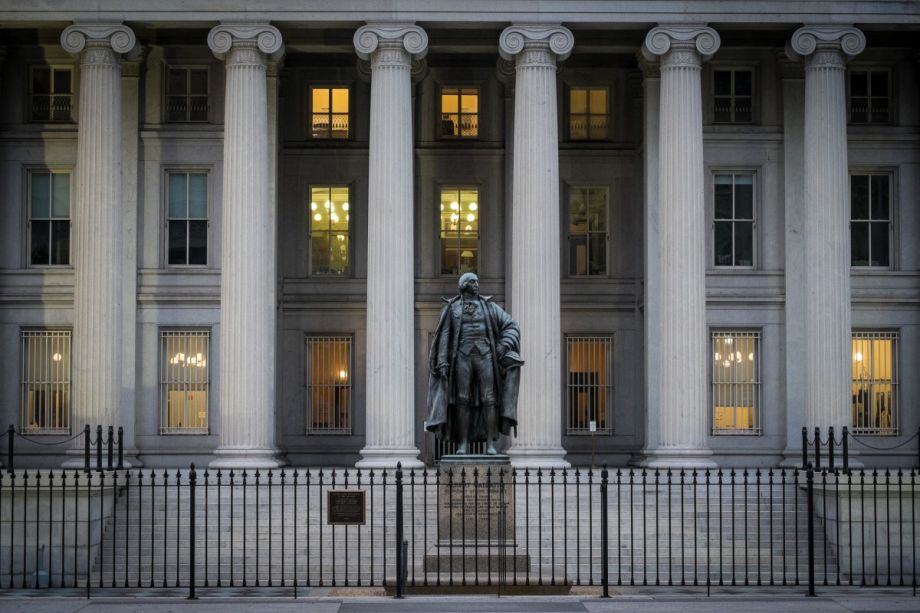 Entrepreneurship can have a significant positive impact on redressing historical resource deprivation in cities, yet, according to the the National Community Reinvestment Coalition, African-American businesses received 2.3 percent of Small Business Administration loans in 2013, down from 11 percent in 2008.

The recession was likely a factor, but the fact that such economic downturns so disproportionately affect different demographics says a lot about how persistent the barriers to wealth are for marginalized communities.

I recently talked to Jose Garcia and George Soule, of the Surdna Foundation, about why the lending gap is so unyielding and how CDFIs (community development financial institutions) could be doing more to negate that disparity. (Next City receives funding support from the Surdna Foundation.)

In 1994, the U.S. Treasury’s CDFI Fund was established to support CDFI-led economic development in low-income communities. In addition to providing capital for housing projects, CDFIs have tried to create a pipeline from traditional small business financing to these populations.

“Some of the issues have to do with institutional discrimination,” says Garcia, who runs Surdna’s Strong Local Economies program and recently led a discussion about how CDFIs can connect with minority-owned businesses at the Opportunity Finance Network’s annual conference. “[There’s also] a lack of wealth in minority communities — and wealth signifies collateral for lending. But what do these things mean to a CDFI network whose mission is to serve the underserved?”

One of the themes that emerged in the discussion was how to bridge the interpersonal disconnect between CDFIs and their client base.

“In some ways it was a conversation that had been percolating for a long time and maybe had not, for the extent that we wanted to, come to the surface,” Soule says.

Marginalized communities, who in some cases have had to deal with several decades of loan denial (due to discriminatory practices like redlining), might be hesitant to build trust with financial institutions that still seem to be coming from a different, potentially vulturous world.

“We’ve got to lend from inside of communities and activate personal networks and tap into knowledge that exists there,” said panelist John Berdes, president and CEO of a non-profit CDFI called Craft3, during the discussion. “For example, we must acknowledge the underwriting power of running into a client at church or at the grocer or a board meeting. This is where risk management — informal risk management — happens.”

When it comes to risk, Inez Long, president and CEO of BBIF Florida, a private revolving loan fund, said that educating lenders was just as vital. “We had one loan fund for black-owned business and all of the bankers on the loan committee would not commit to the loan unless a 100 percent guarantee was offered,” Long recalled. “I was eventually able to get the guarantees down to 30 percent by coming up with a way to calculate the gap.” She added that, “of the more than $40 million we’ve done in loans, our losses have never exceeded 3 percent.”

Long also emphasized the need to tailor loans to the needs of the entrepreneurs. “We created a contractors’ financing loan program that has nothing at all to do with their credit,” Long explained. “Eligibility is based on a business owner’s reputation as a contractor in the community.”

A close reading of how and why women-owned and minority-owned businesses are routinely denied loans — or shun the process entirely — could reveal how fair lending laws, consumer protection regulations and CDFI methods can be improved.

“There’s a clear indication of where the field needs to be and how to push the sector and financial institutions to do their job,” Garcia says. “I think [data collection] is a great place to start. We don’t have that many tries here. We need to do it right and data is a critical component of that.”