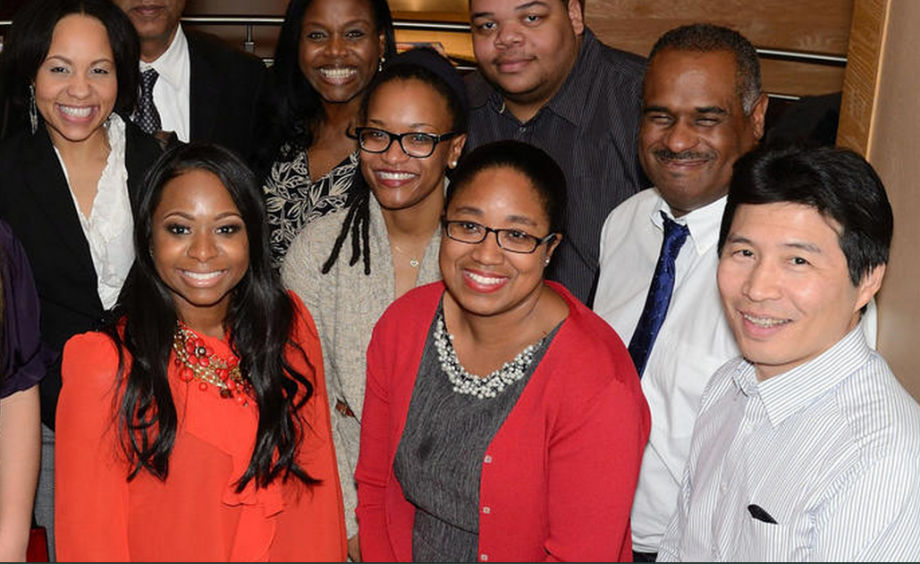 The Small Business Administration (SBA) has a long history of fostering growth of small businesses — especially those run by minorities and women — through grants, classes and contracting support.

LaKeshia Grant counts herself as one of the SBA success stories among city-based small business owners. She founded Virtual Enterprise Architects (VEA), an enterprise architecture and IT company in Washington, D.C., in 2007. In the fall of 2010, she enrolled in the SBA’s 8(a) program, which works with small, disadvantaged businesses.

8(a) is a nine-year program, with the first four years dedicated to development followed by a five-year transition stage. To be eligible, companies must be majority-owned and controlled by “socially and economically disadvantaged individuals.”

One of the goals of the program — apart from boosting small businesses — is social and commercial equity. Grant, who said her company has fewer than 50 employees, praises her time working with the SBA.

“SBA has been great to me as far as providing training for myself and my employees,” says Grant. “The 8(a) program … really allowed us to increase our sales and our revenues.”

Each year, during its celebration of National Small Business Week, the SBA names 53 people “Small Business Person of the Year.” This week, Grant was announced as the Washington, D.C. winner.

A lot of the attention on small businesses these days is directed at startups and makers of such things as artisanal chocolates. But, thanks in part to the SBA, there are scores of disadvantaged companies, like Grant’s, working to land federal procurement contracts.

The Historically Underutilized Business Zones (HUBZones) program came out of the Small Business Reauthorization Act of 1997.

To qualify as a HUBZone business, 35 percent of a company’s employees must live in a HUBZone. There are various types of HUBZones, but the most common in urban enclaves is a Qualified Census Tract , which mandates a poverty rate of at least 25 percent, or 50 percent or more households with incomes below 60 percent of the area median household income. (In 2012, Grant’s VEA was recognized as a model HUBZone business in D.C.)

Grant would like to see more resources poured into the HUBZone program. She sees its sky-high potential for equity and its ability to create jobs in neighborhoods that need them the most.

“I think there should be a greater emphasis in contracting towards HUBZones, specifically because HUBZones represent those who are underserved in the community,” Grant continued, putting a fine point on it. “To me, when you look at the actual reinvestment in our communities and putting people to work and employing others, you would be remiss not to delve and put in more dollars and more emphasis on the HUBZones because they serve those who are more than likely in need of a job.”