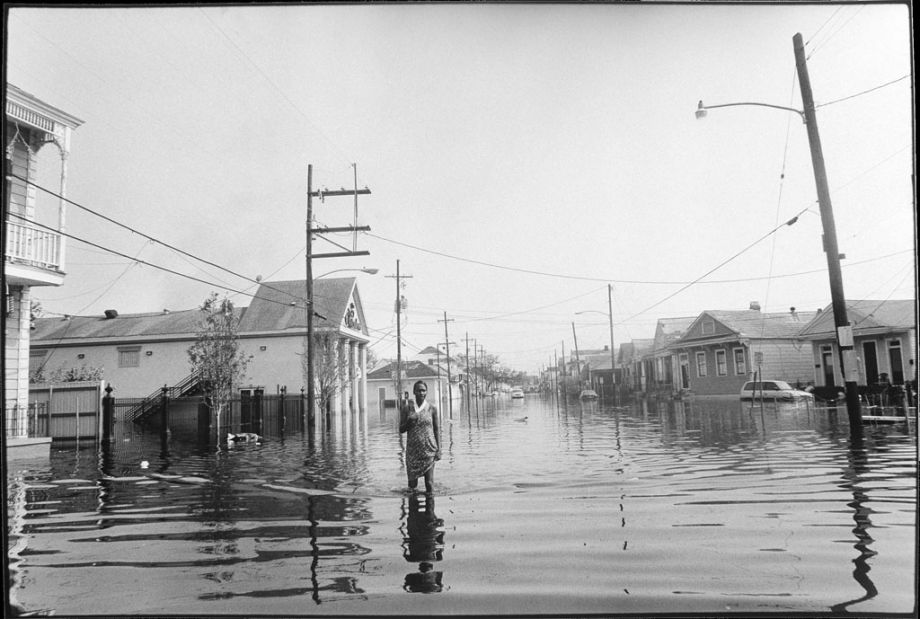 After Hurricane Katrina hit New Orleans in 2005, New York-based photographer Alan Chin headed south to capture what the city looked like immediately after flooding. To commemorate the eight anniversary of the storm, Next City sent Paul Gargagliano to follow in Chin’s footsteps and see how far New Orleans has come along in its recovery.

What resulted is an eerie then-and-now series of photos showing such famous thoroughfares as St. Charles Avenue, St. Bernard Avenue and Canal Street. See the slideshow below for a dozen photos from a New Orleans both reacting to crisis and rebuilding itself in the long aftermath.