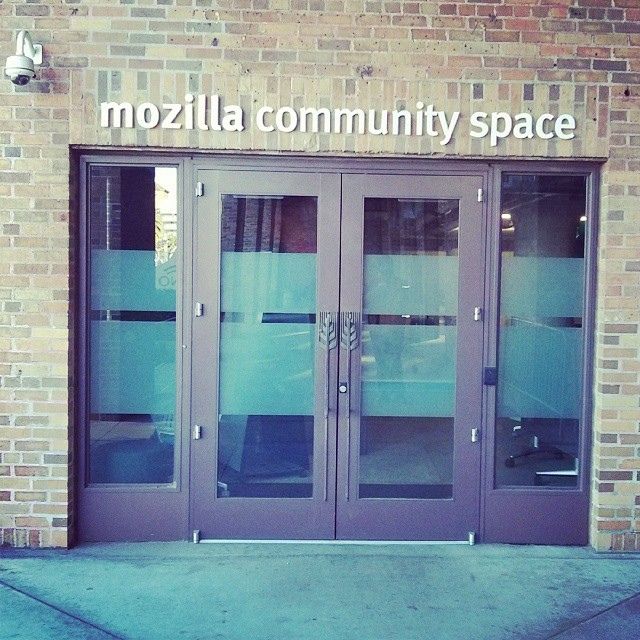 Civic urbanism group SPUR is out with a new report that focus on San Jose, that city of about 1 million residents and scores of tech companies about an hour’s drive southeast from San Francisco. San Jose, which calls itself “the largest and most urban city within Silicon Valley,” has passed a 30-year plan to tackle its planning challenges. SPUR distills the situation this way:

In 2011, the City of San Jose adopted Envision San Jose 2040, an ambitious new General Plan intended to guide the city’s growth in the coming decades. It calls for the addition of 470,000 jobs and 120,000 housing units by 2040, with most new development concentrated in designated “Urban Villages” and other growth areas. It also imagines a dramatic shift to mixed, walkable “complete neighborhoods” that provide basic services and amenities close to homes, workplaces and transit.

In short, the planners at SPUR judge the 2040 plan as a great vision that will take considerable foresight and commitment to actually pull off. San Jose, the group notes, has attempted to proactively address the downsides of its growth since the 1980s. Yet, as the report notes with disappointment, the city remains largely suburban and “overwhelmingly auto-oriented.”

At 68 dense pages, SPUR’s work is detailed and substantive, with many of its recommendations and reminders familiar to students of urbanism. Short blocks are better than long ones. Buildings should face the street whenever possible. Make this human-scale at every opportunity. Enforce minimum density requirements. Focus on building up the areas around public transportation. Hire in-house designers and use government buildings and land as demonstration sites for how a city should look.

This hammer-to-the-head approach makes sense when you consider that SPUR is of the mind that Silicon Valley has forgotten — or perhaps more to the point, never learned — some of the now-conventional wisdom about city-making. San Jose is well poised to buck a decades-long trend. Concludes the report, “Silicon Valley, the most dynamic and innovative economic engine in the world, is not creating great urban places.”

Using a more expansive definition of “Silicon Valley,” elsewhere the argument has been extended to San Francisco itself. In a New York Times column this weekend, writer Allison Arieff, who serves as an editor and content strategist at SPUR, argued that the technology companies that have come to define life in the city are bad at urbanism, from which they often pull their organizing vocabulary, especially the notion of “community.” The programmers who build our online shared spaces, Arieff suggests, are sequestered in office buildings where what counts as “diverse engagement” is talking to someone from accounting:

Tech companies are scrambling to move into cities — there are rumors that Google is going to move here, to San Francisco, from Mountain View. VISA and Akamai have ditched the suburbs to come here. Tech tenants now fill 22 percent of all occupied office space in San Francisco — and represented a whopping 61 percent of all office leasing in the city last year. But they might as well have stayed in their suburban corporate settings for all the interacting they do with the outside world. The oft-referred-to “serendipitous encounters” that supposedly drive the engine of innovation tend to happen only with others who work for the same company. Which is weird.

That sort of insularity, the argument continues, is writing itself on California’s streets. The SPUR report points to Valley firms and their habit of building “campuses that provide a range of on-site services, from food to haircuts to ersatz ‘streets’ that mimic urban social experience.” For her part, Arieff contends that their urban counterparts do much the same thing, despite being plopped in the middle of, say, The Mission. In practice this means that once-public spaces are now private or semi-private ones, even if that new classification might be shadowed at first.

“In place of Starbucks,” Arieff writes about one street she has seen change, “there is now something called the Mozilla Community Space — that isn’t open to the community. You need to be a registered ‘Mozillian’ (whatever that is) to gain access.” It’s tech-sector urbanism as little more than a collection of simulacra of real urbanism, something like how a Facebook “friend” and a real-life friend can overlap, but aren’t the same thing.

That walkability is necessarily the beau ideal of urban life isn’t a foregone conclusion, as MIT’s Ethan Zuckerman has discussed. But it’s fair to say that a walkable, dense social landscape is one reason why many San Franciscans like San Francisco. The debate over whether the tech sector is breaking San Francisco is heating up quickly. Indeed, one contour of that debate involves the idea that every employee of Google or Facebook or Square who claims high-cost housing in a desirable location reduces the opportunity for someone else to live in an accessible, and often walkable, neighborhood.

There’s also a hint of blowback in the air, suggesting that perhaps we expect a bit too much from the Googles and Facebooks and Squares of California. We may know the first names of their CEOs, but these are companies attempting to conduct business. We attribute to them failures to adopt human values about the best kinds of urbanism. At the same time, perhaps, we delegate to them the role of chief city-makers in ways that were once associated with single-minded company towns, not cities like San Francisco. Over on Pacific Standard, a geographer named Jim Russell takes issue with Arieff’s understanding of how the city should be:

I find Arieff’s criticism to be strange, like telling banks to get out of the central business district. Arieff’s San Francisco is an adult playground, not a place of work.

That said, San Francisco is an adult playground. And a place of work. And a complex and ever-changing city with a long history and a ton of momentum toward the future. San Francisco is figuring out what it wants to be. Everyone seems to have an opinion on it — likely both a good thing for the city and a guarantee that we’re only in the opening days of these sorts of debates.