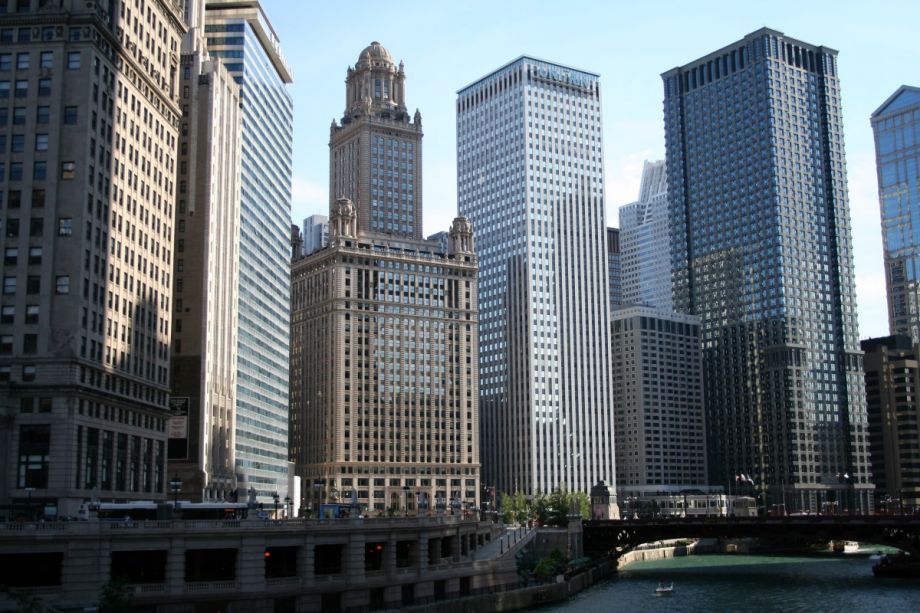 Chicago is taking advantage of a sister city relationship with Mexico City. (Photo by Massimo Catarinella)

As attack ads flood the airwaves and interrupt our YouTube videos for midterm elections, Americans are waiting for the big policy ideas that will allay their anxieties about the economy. While they’re looking to Washington, D.C. for relief from the impact of everything from offshoring U.S. companies to outsourcing jobs abroad, we should consider a viable solution in our own backyards: Reinvigorating the sister city model can fuel urban economic development.

First, from Shanghai to Houston, cities are becoming power players in the global economy because they have the capacity to be innovation ecosystems Ecosystem_03-15-11.pdf. They have an abundance of material resources and human capital, as well as the institutions to harness both to create greater economic growth.

Originating in the private sphere, the innovation ecosystem concept is gaining traction in the public sector, and government agencies are realizing that greater investment in human capital creates sustainable businesses. As rates of migration into cities increase in the developed and developing world alike, the trend could grow into a successful movement.

The sister city concept was born out of post-WWII development aid programs in which education and cultural relations between cities in Western Europe were used to solidify the peace and reconciliation efforts. In this same spirit, President Dwight D. Eisenhower created Sister Cities International, the national membership organization that facilitates sister city relationships between U.S. cities and foreign ones. These relationships over time have come to include trade and tourism between the partnered cities, but they can be the foundation for a greater economic engagement.

With the Chicago-Mexico City trade agreement, the Windy City is taking advantage of a sister city framework that builds on existing cultural and economic ties. The Chicago metro area is home to the second-largest concentration of Mexican immigrants in the U.S. The trade relationship between the two cities involves more than $1.7 billion worth of locally produced products; each is the top North American trading partner of the other. Both have a sordid history with the forces of globalization. They are both victims of deindustrialization, but are also becoming the new home of global firms, including Siemens, a multinational German engineering giant, in Chicago, and Motorola Solutions in Mexico City. The connections built on this partnership encourage that growth.

San Francisco and Phoenix have also benefited from sister city relationships. Biotechnology and information technology companies are moving into the Bay Area as a result of a partnership with Shanghai. This relationship has been shaped by ChinaSF, an economic initiative with support from public and private sectors in the two cities. Two years after its creation in 2008, ChinaSF brokered the expansion of 10 Shanghai-based technology companies into San Francisco during the peak of the recession. In Phoenix, Arizona State University and the Monterey Institute of Technology and Higher Education launched an online certification program for ASU’s International Six Sigma Black Belt Certification in 2005. This program allows both of their graduate students to utilize a widely recognized tool of management professionals, giving them an added advantage in an increasingly globalized job market.

Sister cities have the capacity to create a new paradigm for urban economies in post-Great Recession America. As they bypass a stagnant federal government, cities are using these relationships to establish themselves as power players in a global economy in which they were once only spectators.

Nehemiah Rolle is the Roosevelt Institute | Campus Network senior fellow for defense and diplomacy and a senior at the Wake Forest University.