You Can Help Map the Accessibility of the World – Next City

You Can Help Map the Accessibility of the World 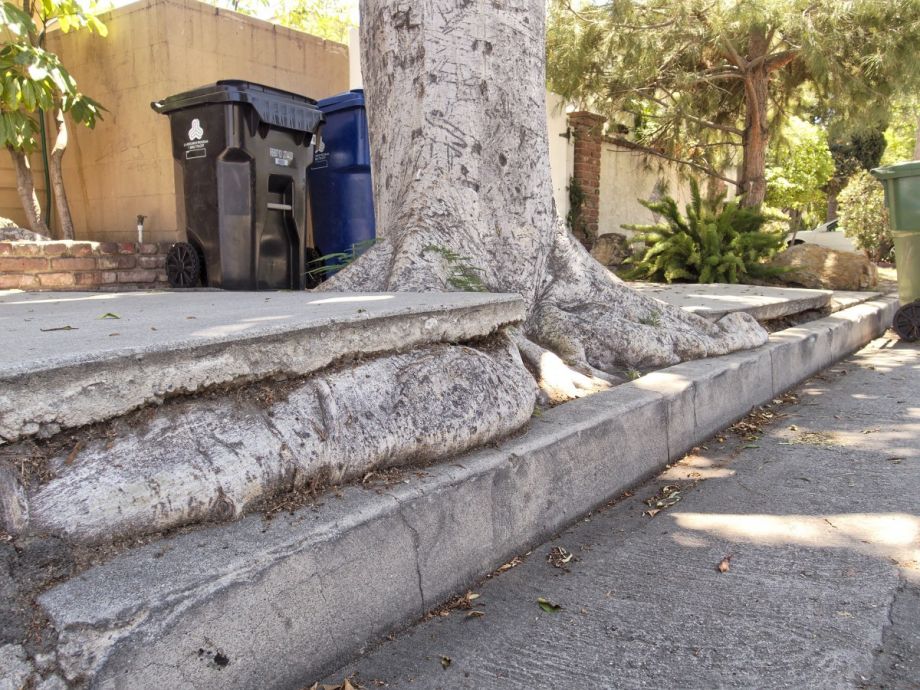 As I cross through the intersection of Independence Ave and 19th Street in Washington, D.C.’s Hill East neighborhood, I make note of four high-quality curb ramps coming off the sidewalks and into the streets. Making my way past the D.C. Armory, I keep my eyes peeled for cracks in the sidewalk and pavement warped by tree roots, but this appears to be a pretty well-maintained stretch. I spot a few more curb ramps and note they’re narrower than the previous bunch and perhaps not up to code. One driveway crossing is built at sidewalk height, but the asphalt touching the sidewalk is starting to crack, creating a little gap that could pose a problem.

Despite the legal standards of quality set by the Americans with Disabilities Act, city streets are rife with cracked pavement, missing curb ramps, and narrow and blocked sidewalks that make travel difficult to impossible for people with vision impairment or mobility issues and those who use wheelchairs.

I was on Independence Ave as part of a sidewalk and street audit for the University of Maryland. Audits are a common way for cities, researchers and advocates to get the information they need about street quality and potential problems. But instead of walking down the street with clipboard in hand, I was conducting my audit from my couch in Seattle using a web app called Project Sidewalk.

The app, from a team at the University of Maryland’s Human-Computer Interaction Lab, crowdsources audit data in order to map urban accessibility. After taking a brief tutorial on what to look for and a how-to, participants “walk” the D.C. streets using Google Street View. The app provides a set of tools to mark curb ramps (or a lack of them), broken sidewalks, and obstacles in the sidewalk, and rank them on a scale of 1 to 5 for level of accessibility.

Project Sidewalk’s public beta launched on August 30. As of this writing, 212 people have participated and audited 377.5 miles of sidewalk in D.C.

“We’re starting in D.C. as a launch point because we know D.C., we live here, we can do physical audits to validate the data we’re getting,” says Jon Froehlich, a University of Maryland professor who is leading the project. “But we want to expand to 10 more cities in the next year or two.”

Project Sidewalk wants to produce a few end products with their data too. The first is an accessibility-mapping tool that offers end-to-end route directions that takes into account a person’s particular mobility challenges. Froehlich points out that barriers for someone in an electric wheelchair might be different than someone in a manual wheelchair or someone with vision impairment. The other product is an “access score” map that ranks a neighborhood’s accessibility and highlights problem areas.

Froehlich hopes departments of transportation might adopt the tool as well. “People tasked with improving infrastructure can start to use it to triage their work or verify their own data. A lot of cities don’t have money or time to go out and map the accessibility of their streets,” he says.

Crowdsourcing and using Street View to reduce the amount of labor required to conduct audits is an important first step for Project Sidewalk, but in order to expand to cities throughout the country, they need to automate the review process as much as possible. To do that, the team is experimenting with computer learning.

Froehlich explains, “Computer vision can replace human eyes with automated image processing. We’re taking the labels human audits provide and giving that to an algorithm so the computer can find and label stuff too.”

He says since computer vision isn’t ever going to be perfect, the ideal scenario would be to get to the point that computers could find easier problems — is there a curb ramp or no? — and human labor could be saved for more nuanced accessibility problems and data verification.

With automation of the majority of the auditing work, Froehlich sees few limits to expanding the project.

“Our mission is to figure out strategies to map the accessibility of the entire world. That’s our ambitious vision.”