Sidewalk Labs and Transportation for America Team Up on “Smart Streets” 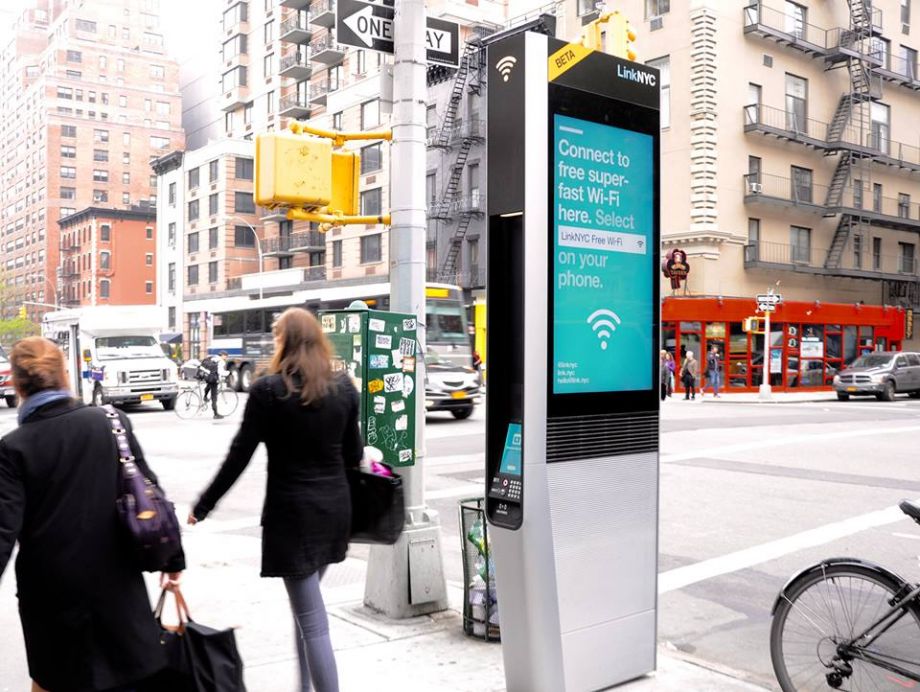 The national advocacy group Transportation for America (T4A) and Sidewalk Labs, a subsidiary of Google’s parent company Alphabet, announced today a partnership to drive the development of “connected streets.” The organizations will partner with local governments in more than 70 U.S. cities to use data and technology to reduce congestion and develop more high-tech and multimodal streets.

“In the course of providing technical assistance to local communities over the past few years, we continually hear from cities who want better tools to tackle the same problems of congestion, growing commutes and access to affordable transportation options,” said James Corless, the director of T4A, in a press release.

Sidewalk Labs will provide digital technology expertise, while T4A, a project of Smart Growth America, will launch an in-depth study on current transportation policy and technology in U.S. cities and work with city leaders to create a model “connected street.”

“Too often there’s a disconnect between tech interventions and transportation outcomes,” said Anand Babu, COO of Sidewalk Labs, in a press release. “… By drawing on Transportation for America’s long experience working within local communities, we can focus the conversation on cities’ goals and break down the divide between technologists and city leaders. And as a result, we’ll build a network where best practices and ideas for solving these problems through emerging technologies can be shared among cities across the country.”

Sidewalk Labs is already working to build a network of free WiFi hubs in New York City, and earlier this year, the company announced a partnership with the U.S. DOT to develop a traffic data platform called Flow that both parties say will transform transportation in big cities.