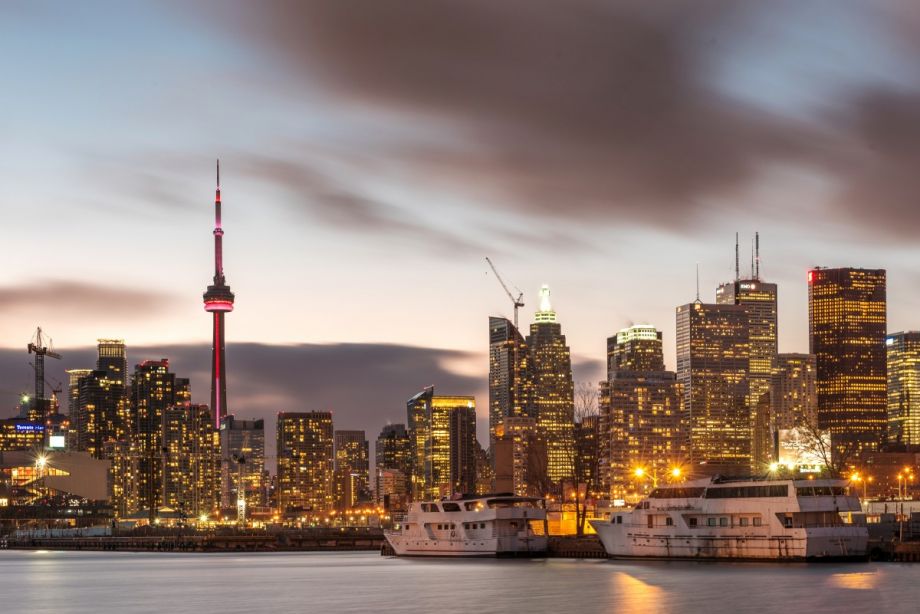 Downtown Toronto could be getting a “smart city” development from Sidewalk Labs, a subsidiary of Google’s parent company Alphabet, Bloomberg Technology reports. Sidewalk Labs responded to the city’s request for proposals to develop a 12-acre strip, and may seize the opportunity to fulfill its ambition of creating a smart city hub from scratch. Details of the proposal are private — and Bloomberg’s article has few specifics — but two people familiar with the plans told the news outlet that the bid fits with the company’s ambitions.

The district would be part of Quayside, a 2,000-acre waterfront community that is intended to “serve as a test bed for emerging technologies, materials, approaches and processes that will address these challenges and create a new global benchmark for sustainable, inclusive and accessible urban development,” according to an RFP for the project. Waterfront Toronto, a public corporation, is overseeing the project and requested proposals in March for an “innovation and funding partner” for the community.

In a speech last week at the Smart Cities NYC conference, Sidewalk Labs​ CEO Dan Doctoroff said the firm is exploring development of a “large-scale district,” but that plans were still in the “feasibility” phase. Sidewalk Labs has also eyed Denver and Detroit, according to Bloomberg.

Since its launch in summer 2015, Sidewalk Labs has teamed up with Transportation for America on smart streets, built free WiFi hubs across NYC (many of which were infamously put to unintended uses), and partnered with U.S. DOT on a traffic data platform. Most recently, the company announced plans to expand its reach with a network of themed labs to churn out products focused on specific issues, ranging from internet connectivity to access to public space.