Sidewalk Labs Spinoff Could Be Coming to Your City – Next City

Sidewalk Labs Spinoff Could Be Coming to Your City 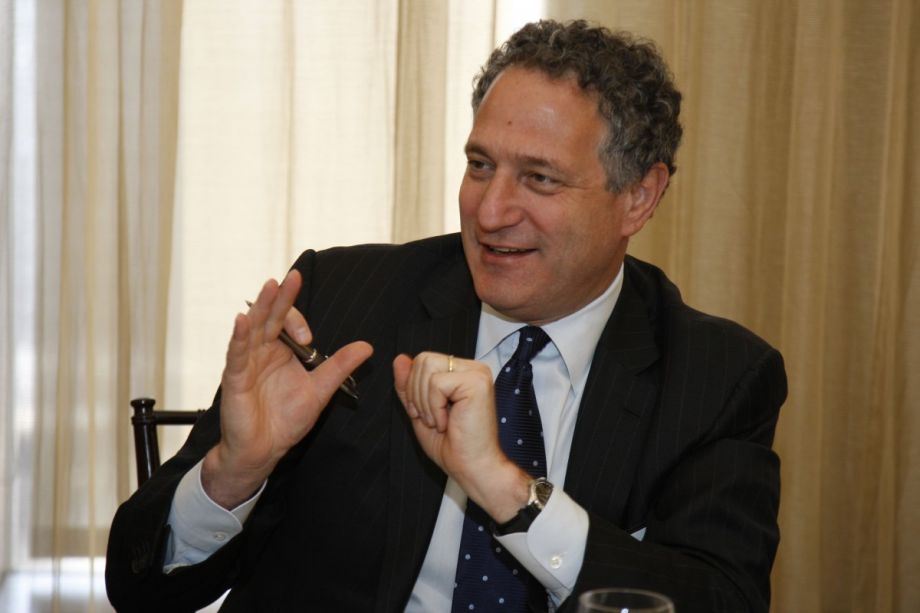 A year after Google-backed smart city tech company Sidewalk Labs launched, the company plans to expand its reach with a network of themed labs. The labs will work with cities to churn out products focused on issues such as citizen engagement, internet connectivity, transportation and access to public space.

Dan Doctoroff, CEO of Sidewalk Labs, explained the move in a blog post Wednesday, saying that the labs will be led by entrepreneurs and consist of “hyper-focused, cross-disciplinary teams of policy experts, engineers, product managers, and designers  —  a full range of urbanists and technologists.”

The first eight or nine could be up and running within six months to a year, with more to follow. The first four have already been named: Build Lab will tackle housing affordability by exploring ways to construct more affordable and flexible buildings; Care Lab will look at health challenges faced by low-income residents; Manage Lab will focus on how cities can use data to relieve budget pressures and improve efficiency; and Model Lab will explore tools to make transportation more affordable and sustainable.

“The aim is to keep these labs open: engaging the public, sharing what we’ve learned, and refining our ideas,” Doctoroff wrote.

The idea is also that these entities will spin off as separate companies, creating a network of tiny Sidewalk Labs across the U.S. They’ll also partner with other organizations or city agencies, similar to Sidewalk’s current partnerships with U.S. DOT and Transportation for America.

Doctoroff elaborated on the creation of a “living laboratory district” too. He wrote that there isn’t a “single city today that can stand as a model for our urban future,” and that such a district with “real-world conditions” could be the best way to try out solutions.

It could take the form of a similar “living laboratory” effort recently started in Spokane, Washington. Six partners, including the city and Washington State University, are using the 770-acre University District as a “blank canvas” to test out smart city tech. The effort is driven by the city’s new smart cities lab, and aims to answer “some of the thornier questions around smart cities collaborations,” such as who governs the partnership and who owns data gathered by a private company for the city.

There’s no word yet on where the new themed labs or the innovation district will be based, but Doctoroff did say he expects the new projects to be shaped by local feedback.

“Whatever we do, we know the world doesn’t need another plan that falls into the same trap as previous ones: treating the city as a high-tech island rather than a place that reflects the personality of its local population. … There are no magical fixes to tough urban problems. Anything we try will require lots of discussion, refinement, and adaptation”