How to Shrink a Housing Market So It Can Grow Again 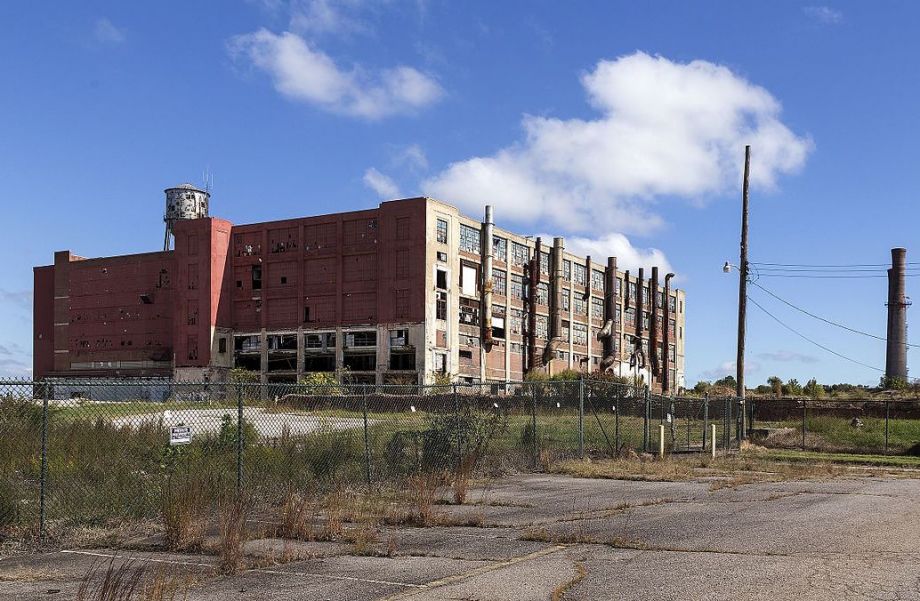 Usually, city planners operate under assumptions of growth — that the city or area they are planning for will add residents, housing, businesses, jobs or some combination of all of these.

Sometimes, those plans for expansion get undermined by loss instead: Legendary city planner Ed Bacon may have sparked the rejuvenation of much of central Philadelphia, but the city of 2 million people he was planning for shrunk rather than grew during his entire tenure as head of its City Planning Commission.

So it is as well in Danville, Virginia, a historic industrial city of 45,000 on the North Carolina border. Its location on the Dan River proved favorable for manufacturing, and from the 1700s onward, it grew into the hub of Virginia’s tobacco industry and for years was home to the huge Dan River textile mill. Those economic engines have all shut down. And though downtown Danville has a historic nucleus that has been transformed into a vibrant mix of shops, restaurants and residences, head away from downtown and the story changes.

Danville actually lost both residents and jobs from the mid-1990s onward as manufacturing declined and jobs in education and healthcare proved insufficient to replace them either in number on in earning power. As a result, too few people are chasing too many houses, and Danville’s relatively isolated location means there’s no large city nearby that it can draw on for people looking for housing bargains.

In the words of City Manager Ken Larking, this means that “it is up to Danville to make its own success.” So the city engaged CZB, a neighborhood planning firm based on the other end of the state in Alexandria, to come up with a plan for stimulating a weak housing market.

The CZB study and housing plan identified three main areas of concern: The need for more new housing in the downtown River District than the market is willing to produce at present, the need to demolish more dilapidated homes than the city can afford to tear down, and the need to upgrade thousands of outdated ranch-style homes built during earlier periods of growth after World War II. All of these need to be addressed now, the housing plan says, if Danville is to have any hope of retaining the younger residents who have repopulated its downtown, let alone attracting newcomers to the city from points outside it. “Housing in Danville is an economic development challenge,” the CZB report notes.

In areas where markets are strengthening, such as the River District, or where markets need to be protected against possible decline, such as the areas around Averett University and Danville Community College, the plan recommends rehabilitation and infill development of new housing. Elsewhere, obsolete housing needs to be eliminated and neighborhood-serving amenities need to be added in order to bring weak housing markets back into balance.

The plan recommends that the most intense efforts to strengthen markets be focused on the area extending from the historic downtown to the city’s two higher education institutions, where there exists a housing stock that can appeal to young professionals seeking to move up the housing ladder once they’re ready to leave their downtown loft apartments. Demolition efforts should focus on abandoned obsolete homes on otherwise stable blocks, beginning with blocks in neighborhoods with the greatest potential for recovery. And as for those postwar ranchers, the city should work with lenders to develop a low-interest home makeover loan that would allow owners to add the features needed to bring them up to current market requirements, most notably second bathrooms.

Larking notes that Danville still has assets that it can leverage to make this plan for right-sizing its housing market work.

“We have had strong leaders who encouraged a significant amount of investment in our downtown,” he writes over email. “Over $30 million in public investment has resulted in over $100 million in private investment. People are moving into downtown lofts and occupancy rates continue to be over 95 percent, even as more are being developed. People have seen how the investment has resulted in success and there is more willingness to see how investments in neighborhoods can help the housing market and reduce blight.”

Another strength of the plan is that it is based on a comprehensive, house-by-house evaluation of the city’s housing stock. This, in turn, made it easier to come up with specific, concrete recommendations.

“One of the best aspects [of the plan] is the direct and easy-to-understand recommendations that people are able to understand and accept,” Larking writes.

The city has already taken the first steps toward implementing the plan’s recommendations, forming a community development corporation and lining up community partners to invest in it. As the plan notes, such outside funding will be crucial for success, for the extent of the work needed will exceed the ability of the public sector to fund it directly.

Could this surgical approach to stabilizing a soft housing market work in other cities? Larking wrote, “I believe that the basic recommendations of the plan can be used by others in similar circumstances, but time has to be taken to analyze the status of their market and the condition of their housing stocks so that leaders will know how to target resources.”