Should Housing Authorities Consider Switching to Electric Stoves? – Next City 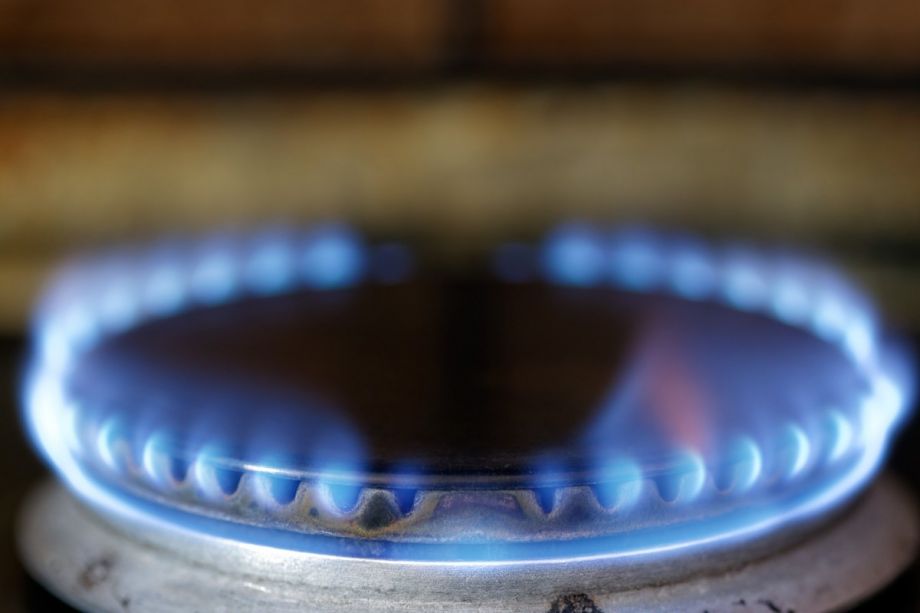 COVID-19 was not the first health crisis of the year for residents of the McDougald Terrace apartment complex in Durham, North Carolina.

Late last year, according to reports, the Durham Housing Authority began inspecting some of the units for carbon monoxide leaks after two infants died in unexplained circumstances and more residents reported symptoms of possible poisoning. At first, officials said there was no indication that the deaths resulted from CO leaks, and ultimately the state medical examiner concluded the following week that, in fact, the infants had not died of CO poisoning. But by then, the Housing Authority had already begun evacuating McDougald Terrace, having found that it needed to replace stoves and heaters that were emitting carbon monoxide in a substantial number of units.

Anthony Scott, Durham Housing Authority’s CEO, says that the heating units in many of the 360 apartments in McDougald Terrace, which opened in 1953, were so ineffective that some residents had begun using their gas stoves to heat rooms.

“For us this was a really important lesson in terms of looking at how our residents are using these appliances,” Scott says. “One of the key lessons is making sure that you’re paying close attention to carbon monoxide systems.”

In Durham, the housing authority was moved to replace gas stoves because of emergency health concerns. But gas stoves are a health hazard in any circumstance. As Earther recently reported in a piece called “Gas Stoves Are The Scariest Thing in the Kitchen,” the stoves emit a “cocktail of emissions” that can cause or worsen respiratory conditions. And while they’re responsible for a fairly small share of buildings’ carbon footprint, Earther notes, gas stoves keep homes reliant on fossil-fuel infrastructure, which climate science suggests should be dismantled in order to prevent catastrophic global warming.

“Public housing residents deserve a healthier environment, access to better nutrition, and reliable appliances,” Constantinides wrote in the Gotham Gazette. “Clearly natural gas is the common denominator here, which is why addressing it should be the cornerstone of a Green New Deal for Public Housing. Electric stoves, which have improved substantially over recent years, might be a small solution that goes a long way to improving residents’ quality of life.”

Constantinides’ office, which sponsored the Climate Mobilization Act, requiring large buildings in New York City to sharply reduce their carbon emissions, did not respond to requests for an interview.

Climate advocates say electrifying cooking appliances in public housing could be part of a Green New Deal. Last year, Data for Progress published “A Green New Deal for NYCHA Communities,” which suggested that installing energy-efficient electrical appliances like stoves in public housing could have broader benefits too. Daniel Aldana Cohen, director of the Socio-Spatial Climate Collaborative at the University of Pennsylvania and a co-author of the Data for Progress report, says that the current market for induction stoves is targeted at upper-middle-class people with large kitchens. But if public housing authorities were to make bulk purchases of new appliances, they could transform the market for energy-efficient stoves, Cohen says. In the 1990s, according to the Data for Progress report, NYCHA and the New York Power Authority held a contest to develop a new energy-efficient refrigerator. The winning model, manufactured by Maytag in Iowa, became the first Energy Star refrigerator that was sized for small apartments, according to the report. A similar program for electric stoves could make public-housing healthier and less fossil-fuel dependent, Cohen says — and by increasing manufacturing demand, it could also demonstrate the economic benefits of energy retrofits.

In NYCHA’s own “Climate Mitigation Roadmap,” meant to guide its implementation of standards adopted as part of the Climate Mobilization Act, the Authority recommends replacing gas stoves with electric induction stoves as a way of conserving energy and reducing health risks within apartment units.

The Durham Housing Authority got help funding necessary repairs from the Department of Housing and Urban Development, Scott says, but when it came to paying for the installation of new electric stoves, the Authority turned to the Durham City Council. Scott, the Authority’s CEO, says HUD determined that switching to electric stoves was a “choice” and not part of the necessary emergency work that McDougald Terrace needed. The potential environmental benefits of upgrading appliances were not a consideration for that project, Scott says.

“It would be interesting to see this [stove replacement] from an environmental perspective, what others are doing around this,” Scott says. “As many housing authorities are pursuing the redevelopment of their properties or renovation of their properties, it would be interesting to have some discussions around how does this all this look from an environmental standpoint.”

Public housing authorities need more funding for a range of services, from basic maintenance to upgrades. NYCHA needs to spend an estimated $45 billion on repairs in the next 20 years to stay habitable, as Next City reported. NYCHA is currently pursuing a “Blueprint for Change” that would allow the Authority to create an independent entity that could use federal vouchers to fund work on its units. That plan would require a massive increase of federal spending on public housing and would still leave public housing units in a precarious position, says Ilona Duverge, an organizer with Movement School in New York. (See a comparison chart between the Blueprint for Change and a Green New Deal for Public Housing produced by Duverge and other organizers here.)

Adrianne Todman, CEO of the National Association of Housing and Redevelopment Officials (NAHRO), says that housing authorities need new federal commitments in order to make improvements to their properties.

“NAHRO has advocated in support of resources that help housing agencies “green” their public housing portfolio for years,” Todman says in an email. “And while progress has been made, we don’t have a consistent and streamlined process to get this done.”

“That is why NAHRO supports a meaningful infusion of public housing capital fund resources that would support agencies seeking to take on green-friendly strategies, such as the purchase and use of electric stoves,” Todman says.