Should Cities Decriminalize Biking on Sidewalks? – Next City 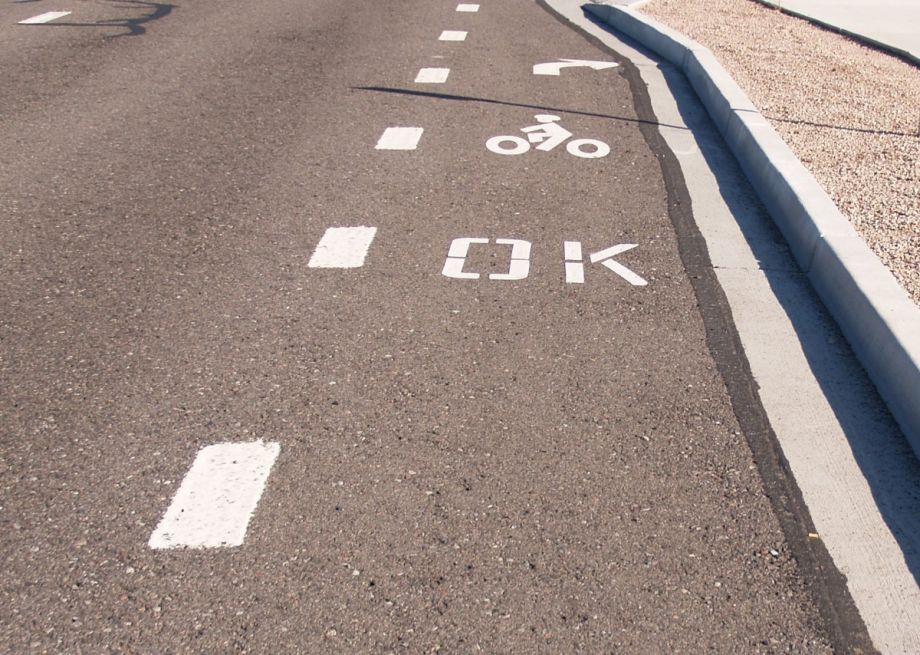 When it comes to discussions about implicit bias in policing, most of the national conversation has, with good cause, focused on the disproportionate killing of black people at the hands of police. What if you shift the focus to something seemingly more benign, such as bicycling citations?

The Minneapolis Bicycle Coalition did just that, and found that biking while black means you’re disproportionately likely to get ticketed by police, prompting them to propose decriminalizing biking on the sidewalks in busy business districts. The proposal has received a “cool reception” from city officials, says the Minneapolis Star Tribune.

Two council members disagreed with the proposal, one the chair of the transportation and public works committee and another representing parts of downtown Minneapolis.

Due to data shortcomings, the coalition report could not make as strong a conclusion as they were hoping for. In its records, the Minneapolis Police Department had only been keeping data on gender, type and location of citation. Between 2009 and 2015, MPD issued 1,101 bicycle-related citations, of which 40 percent were “rides on sidewalk” citations.

In order to generate data on race and citations, the coalition went into incident and arrest reports, requesting and receiving data from the MPD’s Computer Assisted Police Records System or CAPRS.

The coalition also combed through the CAPRS database for the narratives of interactions between police and those they’ve stopped. Of the 33 reports coded with the police perceiving the arrestee as “confrontational,” 22 were black, eight white, one other/mixed, and two unknown. The percentage of CAPRS that included the police searching people was small, only 10 people, yet nine were black. Of those reports noting the use of handcuffs “for safety,” all three were black.

And of course there’s NYC, where, between January 2004 and June 2012, the city conducted 4.4 million stop-and-frisks. As found in a 2013 federal court case, 88 percent of those stops resulted in no further action, and 83 percent of the stop-and-frisked population were black or Hispanic, despite the fact that those minority groups represented just over half of the city’s overall population.

Thanks to that data, the federal court case ruled NYC’s stop-and-frisk program to be unconstitutional. Will it set a precedent? MPD recently started to collect racial data on bike-related citations. The coalition has said it will again examine citations once that data is available.