How 9 Communities Are Making Homeownership More Affordable – Next City 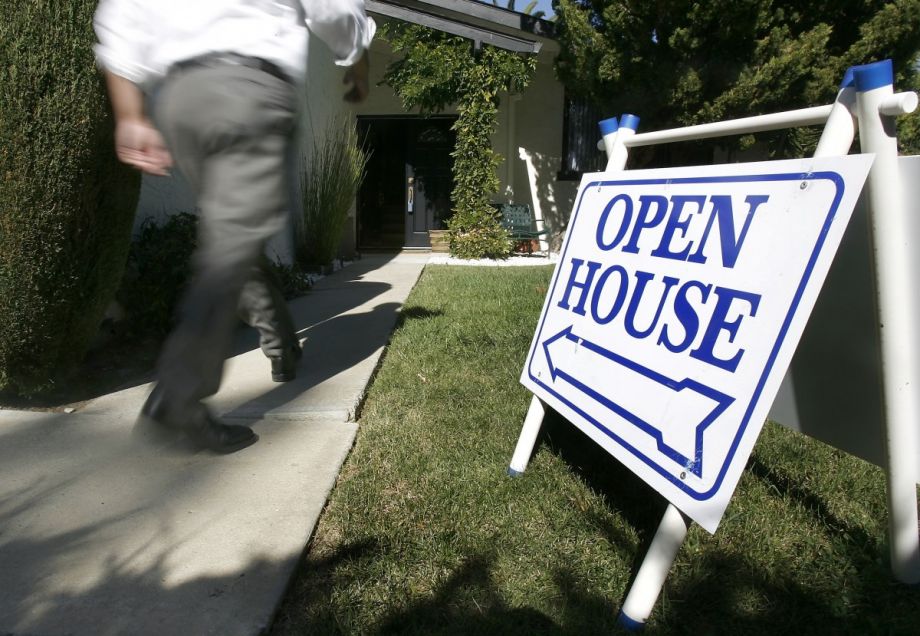 Want to turn more renters into homeowners, despite high housing costs and stagnant incomes? Several approaches to making it possible for a cash-strapped buyer to purchase a house at a below-market rate still have plenty of untapped potential across the U.S. and are worthy of more consideration.

Broadly referred to as “shared equity” programs, the methods include the community land trust, deed restriction and limited equity co-ops. Simply defined, here’s how they work: Buyer gets house for less than its typical cost. The resale price down the road is capped. In short, you buy a house for less, you sell a house for less. But you own a house, and typically get to build some equity too. And the next low-income buyer gets the same below-market-price benefit.

Breckenridge, Colorado, runs a deed-restricted property program that had created 473 owner-occupied, affordable homes as of early last year. Featured in Next City’s “Affordable Housing’s Forever Solution,” a community land trust in Boston has helped to revitalize a neighborhood by making homeownership more affordable. (Interest in community land trusts has been growing in cities in recent years.)

There’s a lack of large-scale funding for these programs along with a dearth of research about who is benefiting from them. Now a new report from the D.C.-based Urban Institute offers details of how shared equity works in nine places: Austin; the Bay Area; Burlington, Vermont; Long Island, New York; Nashville; Park City, Utah; Seattle; South Florida (Broward and Palm Beach Counties); and Washington, D.C.

The think tank points out that shared equity programs could be especially important now, as “home prices continue to rise during the current economic recovery” but “lending standards remain tight by historical standards.” (Specifically, researchers looked at outcomes of the Cornerstone Homeownership Innovation Program, which is funded by the Social Innovation Fund and the Ford Foundation, and distributes grants to support affordable homeownership. Urban Institute received funding for the study from Capital Impact Partners, the Social Innovation Fund, the Annie E. Casey Foundation, and the Ford Foundation, which is a supporter of Next City.)

“To date, there has been little empirical research on shared equity homeownership that evaluates results for homeowners,” the report states. “This study helps bridge this gap by examining the CHIP grantees, allowing us to explore what types of households they enable to buy homes, as well as financial and neighborhood outcomes.”

Researchers found that program applicants shared several characteristics: Most (96 percent) of them were not homeowners at the time of application (which is a requirement of many of the programs). Half had a bachelor’s degree and one-fifth had an associate’s degree. On average, they made 51 percent of their area’s median family income — far lower “than for many homeownership supports, which often target families at or above 80 percent of area incomes,” according to the report. Researchers also observed that applicants had little net worth, but decent credit, on average.

Demographically, the median applicant was 37 years old, and more than a third were in the 30-39 age range. More applicants (69 percent) were women. Forty-four percent were white, 23 percent black, 19 percent Hispanic and 14 percent were from another or multiple races.

To see buyer outcomes, researchers used credit bureau data to compare those who had purchased a shared equity home with those who had not (along with several other control group-like subsets, one being non-applicants who purchased a home during the study period).

The results were promising.

That, of course, doesn’t mean the program is for everyone — remember, you buy with a subsidy, you sell without full value. But the report takes an optimistic tone overall, because shared equity isn’t meant for everyone — it’s targeted at low- or moderate-income renters who otherwise would not be able to buy.

And it concludes that that is precisely what is happening.

“Many applicants in this study’s sample were able to buy shared equity homes (36 percent),” the report states. “The subsidies for the shared equity homes were sizeable — an average of $94,292, or 39 percent of the homes’ value. Shared equity buyers had average incomes at baseline of 51 percent of the area median family income, lower than many homeownership supports. Together, these facts indicate that shared equity programs were serving their core mission of linking low- and moderate-income people with affordable owner-occupied housing.”

The report ends with a call for more research, particularly a more rigorous examination of the “true causal effect of shared equity programs on buyer outcomes.” Researchers also want to see a longer-term study, to see how issues like debt, savings and financial stress impact shared-equity buyers over a time period longer than two years.