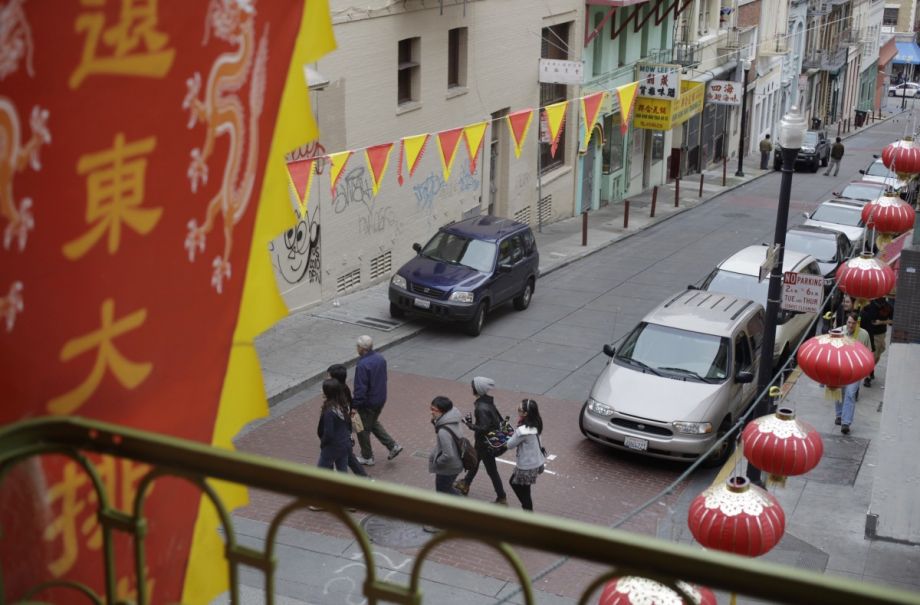 San Francisco-based nonprofit 1920C, which created a community co-working space in the city’s Chinatown district, is in danger of losing the space thanks to zoning laws forbidding buildings to be leased for “office use” in the neighborhood. The rule was adopted to keep Financial District banks and businesses from sprawling into Chinatown.

The San Francisco Business Times reported that Jenny Chan, the founder of 1920C, is appealing the San Francisco planning department’s decision, arguing that the space should be categorized as retail and professional services. Regular tenants occupying the workspace at 1920C include wellness company Whil and Chan’s own nonprofit, Pacific Atrocities Education.

Because 1920C takes up a space that had been vacant for nearly 10 years, and also opens its business to anyone — unlike other co-working spaces in the Bay Area largely designated for tech startups — Chan makes the defense that 1920C is in no direct competition with anything else in the neighborhood, nor is it pushing anyone out. (Silicon Valley’s impact on San Francisco’s Mission District has inspired a coordinated effort to protect long-term neighborhood businesses from being priced out in the city.)

The restriction putting 1920C’s future in danger was set in 1986. “No one knew that the Internet was coming,” Chan told the Business Times. “No one thought about our changing workforce. We’re in the 21st century, where space should be more flexible.”

Local organizations have taken different sides in the debate. The Chinatown Community Development Center (a nonprofit affordable housing developer) thinks 1920C should go. “The Chinatown Area Plan is working to prioritize social service, health and educational agencies in the neighborhood. The Zoning Administrator ruling is consistent with our understanding of city policies,” said a CDC rep.

Andy Young, whose family owned the space that is now occupied by 1920C before selling it in 2012, said the future promise of Chinatown depends on a larger diversity of businesses.