7 Cities Aim to Go From Industrial to Clean Energy Economies 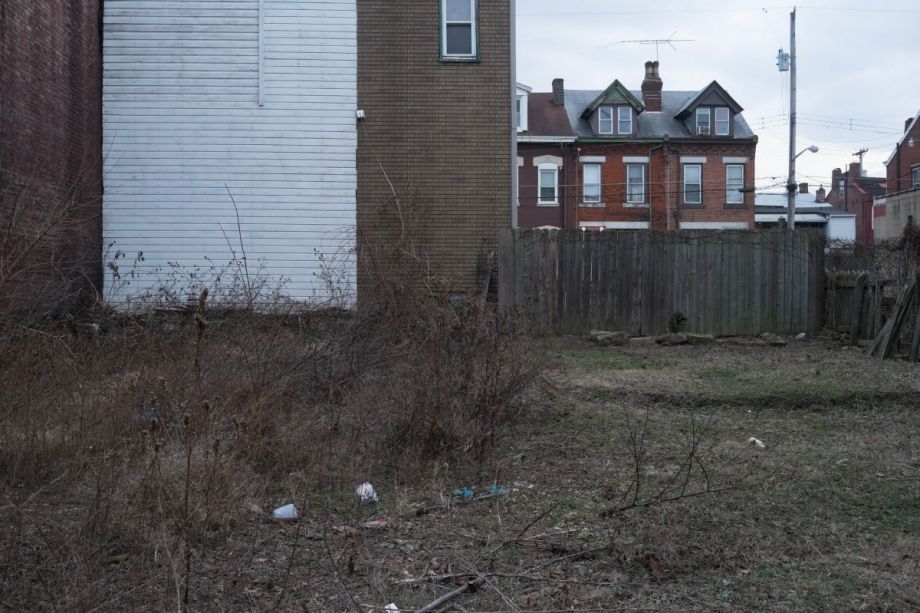 A vacant lot in Pittsburgh, one of the cities that has joined UTA. (Photo by Paul Sableman via Flickr)

From the Compact of Mayors to C40 cities to ICLEI - Local Governments for Sustainability, city leaders now have a myriad of channels to pool their knowledge and exchange best practices and policies on climate action. As their needs become clearer, urban officials have been using these overarching networks to branch into ever more specialized groups. In October, for example, a coalition of mayors from Los Angeles, Mexico City, London and Cape Town, among others, announced a pact to buy only zero-emission buses starting in 2025 through the C40 Cities network. And at this year’s COP23 in Bonn, Germany, cities from the U.S., Europe and Asia have banded together to form the Urban Transition Alliance (UTA), which seeks to help post-industrial cities recover from their current economic slump with clean energy innovation.

The UTA is managed by ICLEI with funding from Stiftung Mercator, and currently seven cities are participating including Pittsburgh, Cincinnati, Buffalo, Beijing and Essen, Germany.

Some of the cities have been in economic transition for decades. Essen, which used to be a coal mining and heavy industry center, is now a hub of green technology. Beijing, on the other hand, is still industrializing while trying to manage its environmental issues.

ICLEI plans to work with the cities to identify their needs and goals and develop the necessary infrastructure. It will develop an online platform that the cities will have access to, so they can share goals and policies and draw on collective knowledge. It will also arrange a series of physical meetings and an annual Urban Transitions Forum. A panel kicking off the new group was held Nov. 9 at COP23.

Cities are uniquely positioned to respond rapidly to climate change, without all the red tape and partisan gridlock (at least in the U.S.) of national governments. And by pooling their numbers and resources, they can do things like buying electric buses en mass, lowering their prices and meeting market demand. But they still need broader government commitments and funding — and in Trump-era 2017, U.S. cities are acting alone.