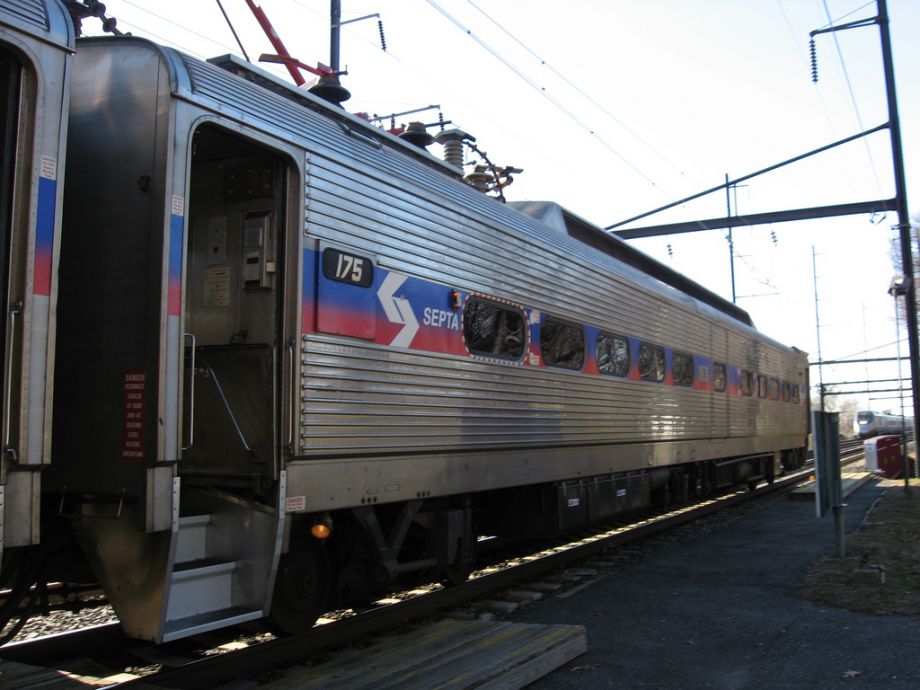 SEPTA, the Philadelphia area’s regional transit authority, revealed at a Tuesday meeting the progress it’s made in identifying potential routes for a planned expansion of the Norristown High Speed Rail to suburban King of Prussia.

Like most commuter rail lines, the century-old Norristown High Speed Line (NHSL) initially carried most of its passengers from the ’burbs to downtown Philly in the mornings and back again in the evenings. However, demographic trends have changed: While many young professionals over the last decade have started calling Philadelphia proper their home, many of their employers have stayed behind in suburban office parks, leading to a marked increase in reverse commuting.

But other than buses, no forms of public transit go from the city the region’s biggest suburban employment center, King of Prussia (yes, it’s the town with the big mall). One reason King of Prussia developed so much during the ’60s, ’70s and ’80s is due to the multiple interstates that serve it. But the roads that link Philly to this northeasterly economic hub, such as the Schuylkill Expressway, are overburdened and congested today. The NHSL extension is meant to alleviate this pressure.

The expansion of the NHSL is expected improve access to about 19,000 jobs in King of Prussia office parks, plus an additional 12,500 jobs at the famous mall — a number that is expected to grow with an ongoing expansion of the mall. Some 4,000 people already commute to King of Prussia by bus, suffering along with 68,000 daily visitors on Philadelphia and Montgomery County interstates.

Beyond employee access, the King of Prussia Community District expects that the NHSL expansion will transport more customers to shop, gamble and eat in its hometown, and has matched state funds to support the planning process.

“We are all for this project, 100 percent behind it,” said Eric Goldstein, executive director of the King of Prussia Community District.

Tuesday’s meeting allowed the public to view the various routes that had passed SEPTA’s due diligence, as well as ask questions and file a formal petition with SEPTA for more information. Routes deemed feasible will now undergo a three-year study to further identify cost effectiveness, potential engineering problems, and the impact on local communities and the environment. After earning approval from federal authorities, SEPTA expects the project to take another six years for engineering and construction.