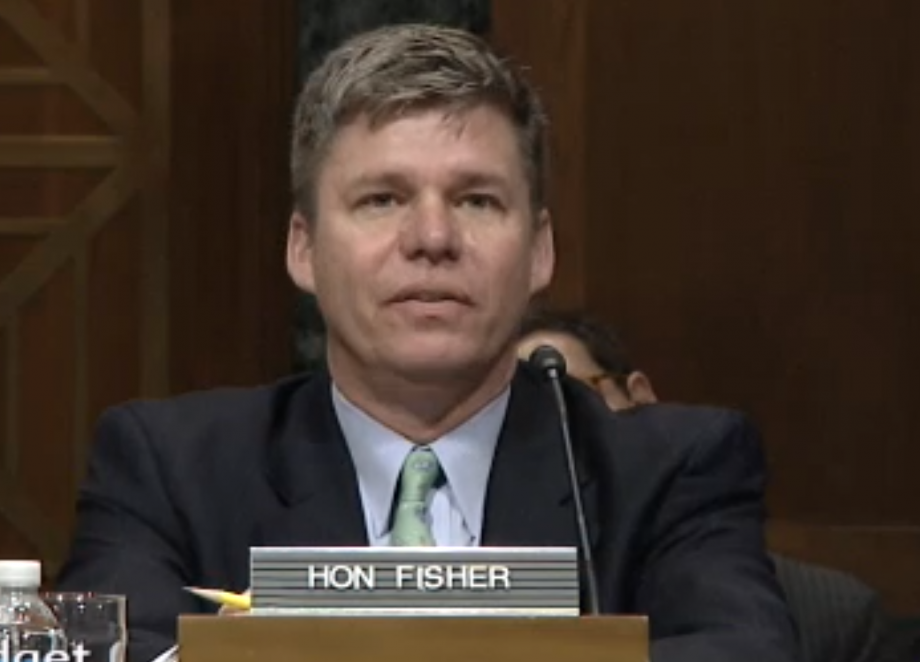 In the halls of governmental offices across the country, social impact bonds (SIBs) are a topic often bandied about. Wait, what, I’ve already lost you? Seriously, though: These cutting-edge bonds, often called pay-for-success programs or social innovation bonds, allow private companies to foot the bill for ambitious new public programs. If the program meets certain benchmarks, they get their money back and begin to earn profits. The better the program’s social outcome the larger the return for the investor, who is essentially being paid for financing a program will over the long term reduce public spending on a given social problem. The arrangement allows government to take risks on new programs while reducing the public’s financial exposure.

In New York state, Bank of America Merrill Lynch invested $13.5 million in a reentry program for 2,000 formerly incarcerated citizens. In Massachusetts, Goldman Sachs is financing a recidivism program that, if successful, could keep hundreds of people out of jail, save the state on incarceration and court fees and potentially, earn Goldman a tidy return on its investment. Michigan is in the development stage of an initiative (with help from the Harvard Kennedy School of Government). And in Utah, Goldman Sachs invested $1 million in early-childhood education. The alternative financing method is gaining steam across the country.

So last week, the senate held a hearing on SIBs headed up by Virginia Senator Mark Warner. (If you are a masochist like me, you can watch the entire video here.) The impetus for the hearing was a simple one: These bonds are so new that the government wanted to learn more. It was, according to The Bond Buyer, the federal government’s first look at SIBs.

How do lawmakers feel about these things? Mark Fisher, as Cate Long over at Reuters points out, is not too pleased with the progressive funding route. Fisher, who’s in the Maryland House of Delegates, laid out the reasons he feels the bonds don’t work in his testimony. Specifically, he’s worried that SIBs don’t produce any cost-saving. That makes sense, given that the purpose of SIBs is to foot the bill upfront through private cash and philanthropic money. There’s zero promise that it will save cities and states cash. More importantly, Fisher said he feels “SIBs potentially distort evidence used in policy decisions.”

When a social innovation bond — like the $27 million initiative to reduce youth recidivism in Massachusetts — is issued, certain parameters are set. Money from private donors and philanthropic dollars are invested upfront to help get the program off the ground. If the program meets the predetermined requirements over a specified time, the money is returned. Fisher’s concern that SIBs could distort evidence used in policy decisions is the one that might give lawmakers and citizens alike some pause.

“SIBs are well-intended,” Fisher said. “But they unnecessarily bloat bureaucracies.”

Rebecca Leventhal, a director on deal development at Social Finance, a nonprofit that works on public-private-partnerships and worked on the Bank of America deal, feels differently. “The benefits of these programs are really profound,” she told me. “And the ability to drive outcomes is really remarkable. You only pay if the intent [of the program] is realized.”

The ability to drive outcomes, one could argue, are agendas set by the private companies investing the millions. It’s the same argument against charter schools: Are we privatizing education or simply leveraging private dollars in an attempt to implement programs that might not otherwise exist?

Leventhal offered a counterpoint to the privatization argument. “I think pay-for-success not only brings accountability to the project itself,” she said, “but also might have some positive externality of the way government collects data, and influencing other programs that they operate.” That last bit feels important — influencing other programs. It’s no secret that municipalities and bureaucracies are beset by red tape and anachronistic practices. Some of the programs funded by SIBs might flip a switch for lawmakers and members of City Hall when they see how they operate. These upstart programs could teach them a thing or two. Outside influence isn’t a nefarious force.

But Leventhal was also quick to tell me that she does see the other side: “They are not perfect for every program or every city.”

These types of programs are in their infancy, but they’re spreading from New York to Michigan and Colorado to South Carolina. It’s difficult to say whether or not they are a wild success or, as Fisher posits, just bloating bureaucracies. One thing is for certain: They make programs more viable in a world of constantly shrinking municipal budgets. Whether or not the results are the agenda of craven corporations or simply the goodwill of philanthropies remains to be seen.