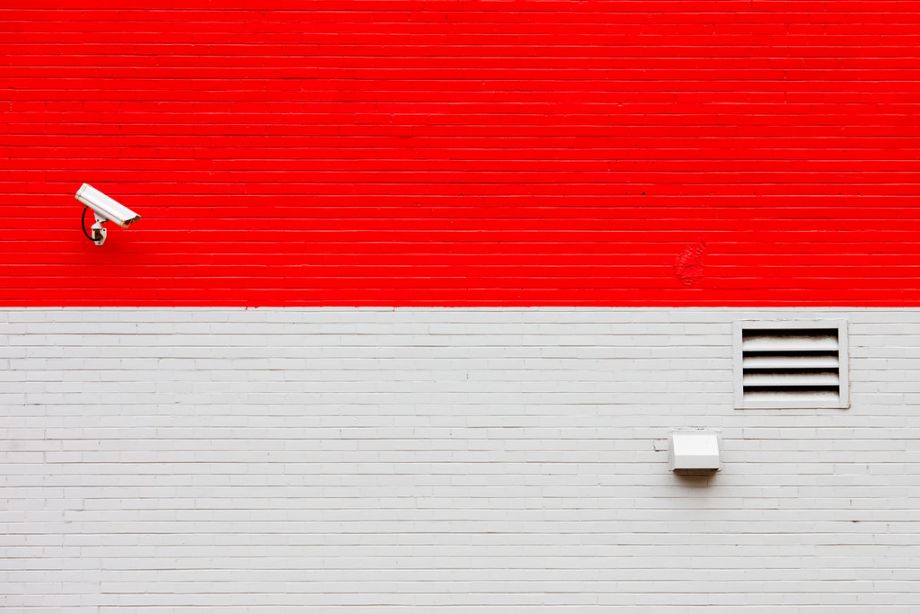 Earlier this year, San Francisco became the first city to ban the technology.

On June 27, the Somerville City Council passed a law prohibiting the use of any facial recognition tools in a 11-0 vote. The measure will now move on to the City of Somerville’s Mayor Joseph A Curtatone, who has been an avid supporter of the legislation, reports Smart Cities Dive.

Facial recognition technology can be used by governments and law enforcement to automatically scan large amounts of video footage and find persons of interest, says the Boston Globe. But the technology is controversial. The Department of Homeland Security, for example, has used the technology to identify people overstaying their visas.

The technology has been widely criticized for falsely identifying minorities. According to a test conducted by the American Civil Liberties Union, Amazon’s facial recognition, which has been marketed to police departments and Immigration and Customs Enforcement, the technology incorrectly matched 28 members of Congress with people in a database of mugshots. Among the false matches were six members of the Congressional Black Caucus, reports the ACLU. (Amazon countered in a statement that, essentially, the ACLU had been using the technology incorrectly, to which the ACLU said it had used the software’s default settings.)

“We must ensure face surveillance technology doesn’t get out ahead of our basic rights, we can’t afford to sit by idly while the technology further outpaces our civil liberties protections and harms privacy, racial and gender justice, and freedom of speech,” said Kade Crockford, Director of the Technology for Liberty Program at the ACLU of Massachusetts, in a statement, according to the Boston Globe.

“It’s something that seems shocking coming from the U.S., where there is most likely racism built into our algorithmic decision making, but not in an overt way like this,” Jennifer Lynch, surveillance litigation director at the Electronic Frontier Foundation, told the New York Times. “There’s not a system designed to identify someone as African-American, for example.”

Oakland, California, is expected to vote on a similar facial recognition ban next month, the Boston Globe said. Berkeley is also in the process of bringing up a ban. The rest of the country may follow — Massachusetts’ state legislature has already introduced a ban, and a bipartisan Senate bill could require software companies to correct bias issues and meet privacy standards.