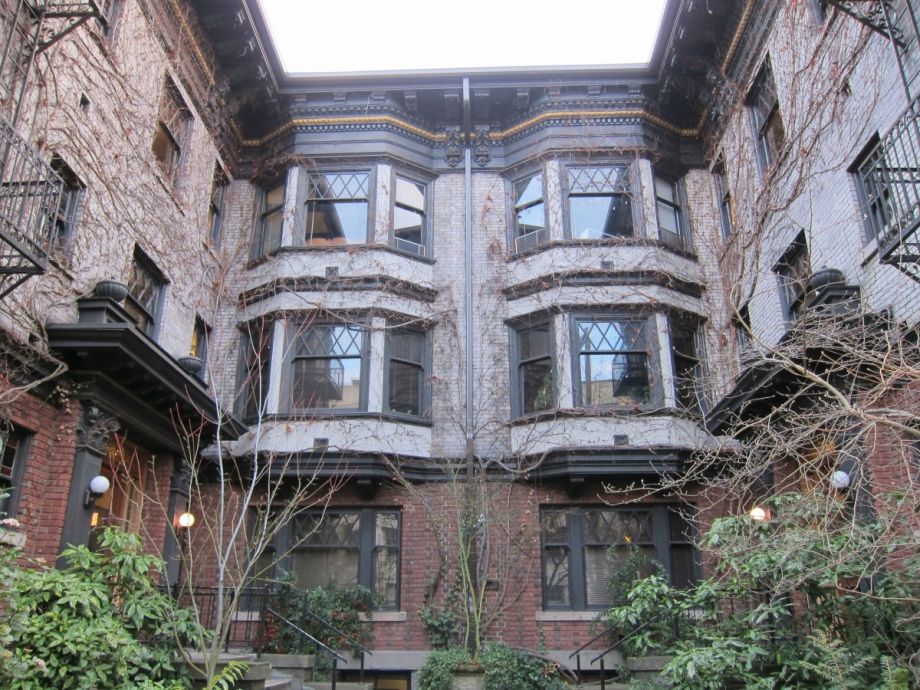 In recent “there should really be a law” news, Seattle City Council unanimously passed legislation Monday that prevents landlords from raising rent on units that don’t meet basic maintenance standards, reports the Seattle Times. The bill is being branded the “Carl Haglund law,” in a nod to tenants who organized against a South Seattle slumlord last year. After Haglund bought an apartment building in Seattle last summer, he told tenants he would increase rents dramatically, despite the units having serious problems with mold, cockroaches and broken appliances. When city inspectors visited in October, they found 225 housing and building code violations.

Tenants rights activists celebrated the bill’s passage this week, saying situations like those found in Haglund’s building are common, especially among low-income residents. “Unfortunately, many people are living in substandard and unsafe housing,” said Roi-Martin Brown, a member of Washington Community Action Network, which advocated for the bill. Until now, nothing prevented landlords from jacking up rents despite broken plumbing and heating, broken windows, holes in walls, and other violations.

Council Member Kshama Sawant, who introduced the legislation with former Council Member Nick Licata, said the bill was just one tool to redress the power imbalance between tenants and landlords in a city where housing costs are skyrocketing and homelessness is at an all-time high. Sawant ran on a platform advocating for rent control, which is currently illegal in Washington State, making it perfectly legal for landlords to raise rents 145 percent all at once. Repealing the ban has proven politically unfeasible, but Sawant is pushing other ideas. She told the Times she plans to introduce legislation this summer that would cap move-in expenses. Currently first and last month’s rent plus a security deposit can exceed $4,000, creating a barrier to housing for low-income people, and particularly for those transitioning out of homelessness.