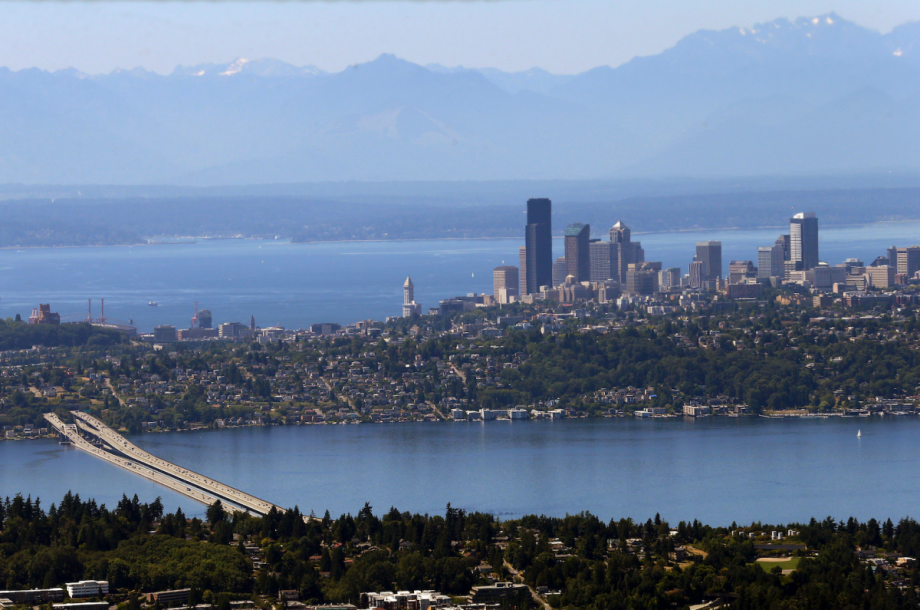 House cleaners, nannies and other domestic workers have been excluded from national labor laws since those laws were first created in the 1930s. In the last decade, however, eight states have guaranteed these workers protections around wages and rest breaks — and now Seattle wants to one-up them and provide those rights along with representation on a local board.

The emerald city is the nation’s first to guarantee all domestic workers a minimum wage, breaks, and political representation, according to the Seattle Times. The new legislation, passed unanimously by the City Council on Monday, will be enforced starting July 1, 2019, the paper reports. The law stipulates that domestic workers classified as independent contractors (as well as those who live in the homes where they work) must be paid at least the equivalent of Seattle’s minimum wage. Domestic workers classified as employees are already supposed to earn at least minimum wage. It also prohibits employers from retaining workers’ personal documents, such as their passports.

The legislation isn’t exactly what workers campaigned for, however. Its advocates originally asked the city to require written contracts between employers and employees and create a portable benefits system, the Times reports. The new law instead created the 13-member board to advise on future regulations.

Still, that board will no doubt provide valuable insight into a field dominated by women and people of color, whose rights are often muddied by the intimate nature of their work, a lack of independent oversight and a host of other systemic and language-based barriers.

As Slate reported several months ago (when the bill was still a work in progress):

Domestic workers are often invisible in the labor force and particularly vulnerable to sexual harassment due to the private and intimate nature of their work. Sexual harassment runs rampant in the domestic work industry, and often employees have nowhere to report a case of harassment without fear of losing their jobs, and in the cases of undocumented domestic workers, fear of deportation. Seattle’s domestic workers bill of rights will ensure that there is a definition and timeline for creating what is essentially a human resources department for workers employed by everyday families, so any domestic worker, regardless of how he or she was hired, has some where to go in case of sexual harassment or abuse.

The domestic workers’ bill joins a host of other laws around fair workweeks, secure schedules and paid sick leave coming before city councils in Philadelphia, Austin and other cities around the country. As is often the case with blue cities in red states, however, some of those bills have been preempted, despite broad municipal support.