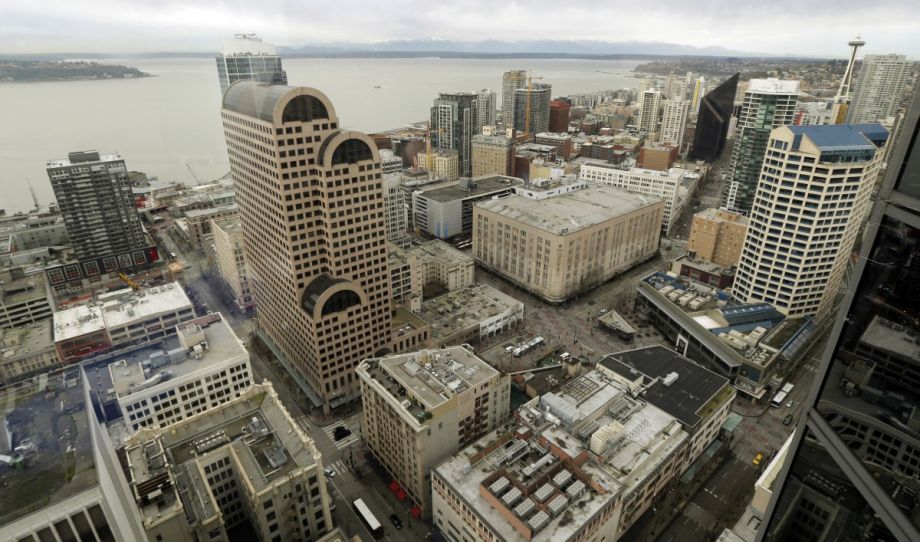 From traffic flow to open data portals, Seattle has big plans in the “smart city” category. To that end, it’s announced the hiring of a new smart city coordinator to oversee the city’s smart city projects. According to the city, Kate Garman comes from Kansas City and will help implement and manage smart city projects, partnerships, systems and platforms across multiple departments and agencies.

The announcement comes on the heels of the city’s recent hiring of Jessica Finn Coven as the city’s first chief resilience officer.

As the Seattle PI highlighted in a light (but somewhat critical) piece, “the appointments of smart city coordinator and chief resilience officer have been notably lacking in explanations about what exactly these people will do.”

Chief Resilience Officers have, themselves, pointed out that these new fields are entirely too susceptible to buzzwords, which can get in the way of their offices getting anything done. To hone in on what the city of Seattle could accomplish with a smart city coordinator, it might be helpful to look to Kansas City, where Garman previously held the title of “innovation policy advisor.”

As Henry Grabar reported for Next City in 2015, the city has been experimenting with a unique data-collection system in which the streetcar makes up the spine of a body of sensors, screens and wireless Internet. LED streetlights respond to movement, public WiFi covers a number of downtown blocks, and kiosks along the route broadcast information about transportation and city services.

In February, the Missouri city shared its first compilation of data with a number of city and national leaders, hoping to help not just municipalities but also the federal government set standards and best practices for big data use.

That’s still, perhaps, not the most concrete picture of what a smart city position could accomplish, but maybe it’s a little clearer than the city’s blog post, which says Garman will “work to ensure that smart city solutions are supportable and maintainable by Seattle IT and appropriate city department staff.”