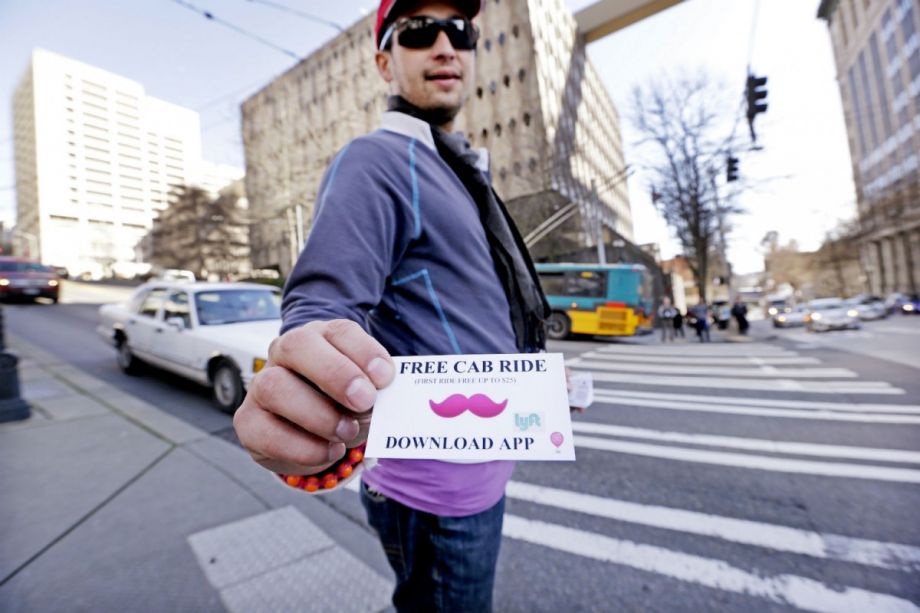 After more than a year of discussion, the Seattle City Council has adopted rules largely signing off on the operation of ride share services. In an attempt to maintain some level of control, though, it capped the total number of ride share drivers who can work at any given time. From McClatchy:

The regulations, approved unanimously by the City Council, will limit each company to 150 drivers on the road at the same time, collectively capping them at 450. UberX, Lyft and Sidecar — which together have at least 2,000 drivers in the city — say the limitation destroys their business model and ability to maintain quick service.

Proponents of the cap argue that the policy will protect the livelihoods of Seattle’s existing cab drivers, many of whom are immigrants. The city is approaching the restriction as an experiment, having approved it for just one year so far.

Ride share companies have strongly resisted the limits, in large part because their systems are based on finely tuned and elastic calculations about supply and demand.

UberX’s manager in Seattle protested limits on drivers as “anticompetitive and arbitrary,” and the city council didn’t object, at least, to the latter description. The city has complained that ride share companies have resisted handing over data on their current Seattle operations, giving lawmakers little in the way of hard numbers to go on. It’s an oft-heard complaint around these new ride-on-demand models: That the companies involved are unwilling to open the doors on their operations, even as they serve a public purpose, leaving cities little ability to update their regulations intelligently.