Did Seattle Elections Experiment “Get the Big Money Out”? – Next City

Did Seattle Elections Experiment “Get the Big Money Out”? 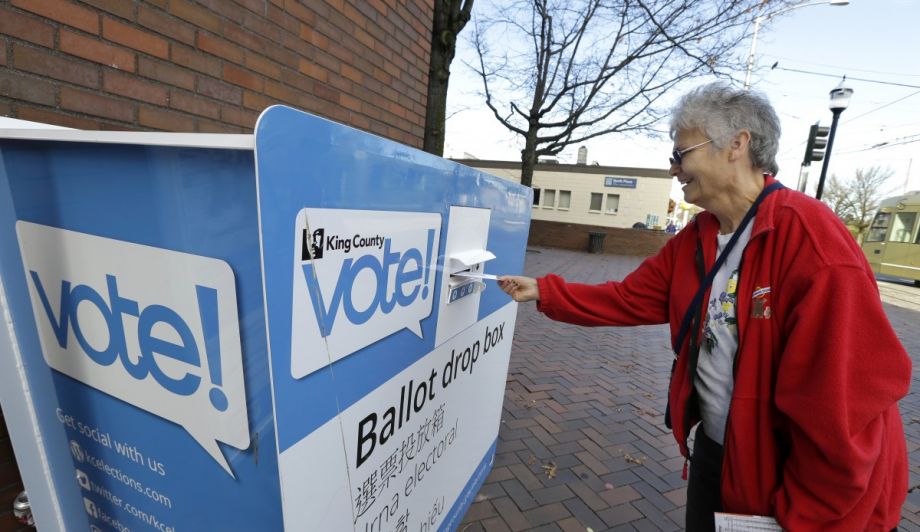 This year, the city of Seattle began implementing a campaign finance reform system utilizing “democracy vouchers.” Under the new rules, each adult resident receives four vouchers worth $25 each to give to the local candidate of their choice. The idea is to encourage people without wealthy donor pools to run and, also, to encourage candidates to spend more time talking to voters than rounding up big donations.

After its passage, a local coalition declared that the voucher system, formerly called Initiative 122, would “get big money out of politics,” in Seattle. Now that fundraising season is underway, however, the Seattle Times isn’t buying the sweeping claim. (It’s worth noting that the paper’s editorial board vocally opposed the measure last December.)

Amazon dumped $250,000 into the political action committee (PAC) of the Seattle Metropolitan Chamber of Commerce this month, part of the $667,728 the PAC has amassed in advance of Tuesday’s primary election.

Unlike candidates, PACs can collect unlimited amounts. And 50 corporations, business groups and individuals account for the vast majority of the chamber’s political arsenal.

The PAC has reportedly already begun spending on newspaper and social-media ads through independent expenditure (IE) campaigns in City Council and mayoral races. The Times quotes Bob Mahon, former chairman of the Seattle Ethics and Elections Commission, opining that I-22 could actually hurt transparency by encouraging donors to siphon off money into expenditures with less oversight, like IEs. So far, that chamber PAC has raised more than it did for the 2013 and 2015 city elections — combined.

Several city council candidates for Position 8 show what the paper calls “a double dip,” sporting both campaign contributions and contributions from IEs. A campaign supporting candidate Sarah Nelson, for example, has reported roughly $121,000 in contributions and spending obligations, according to the Times. “The chief donors are the chamber’s PAC — whose biggest contributors are Amazon, Vulcan and developer Richard Hedreen — and a hotel and restaurant group, Seattle Hospitality for Progress,” the paper reports.

Alan Durning, executive director of the Sightline Institute, helped write I-122, and he told that paper that he’s happy with the results so far. It has assisted several candidates in competing with well-funded rivals, he said.

And again, the goal of I-22 was also to foster engagement, as Kristin Eberhard, a senior researcher at the Sightline Institute, told Jen Kinney last year.

“To run a successful campaign you have one list that you call that’s like 400 people that you’re asking for big checks from, and then you separately have your town hall meetings where you’re reaching out to voters and asking them to vote for you,” she said. “The idea is that candidates under this program will combine those two activities into one.”