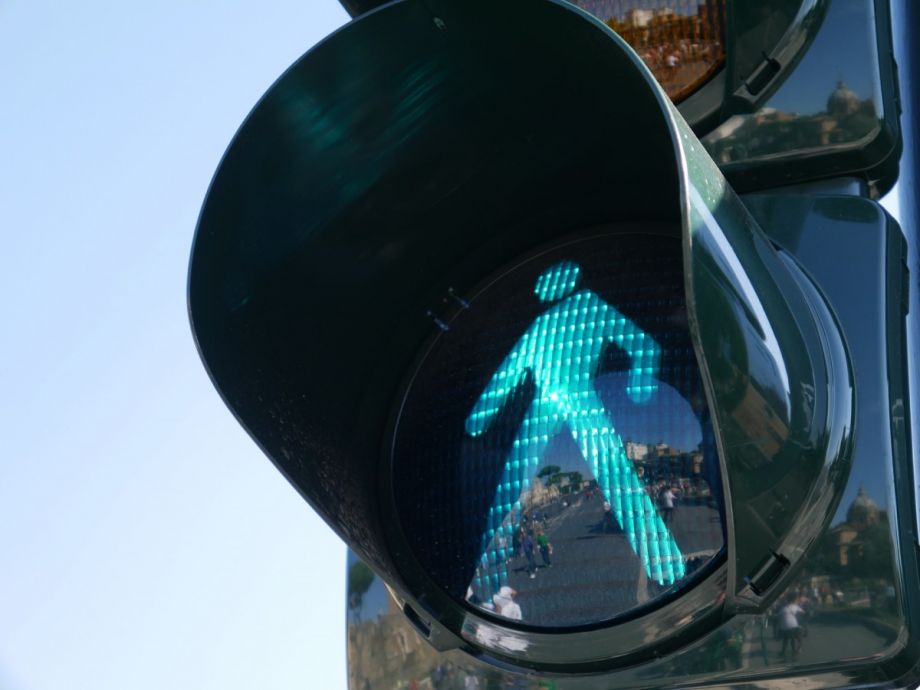 Those stats come from a new data visualization tool that illustrates a decade of Seattle Department of Transportation crash data and uses National Safety Council standards to put a price on all that tragedy. Seattle-based web designer Tim Ganter worked with the advocates at Seattle Neighborhood Greenways to build the app.

The app shows a huge range of information including a map of crash locations, what kind of crash (cars, bicycles, people walking), cause, severity, where in the intersection or street it happened, weather and road conditions, and cost.

For Ganter, the app was a side project to create a portfolio piece as he looks to move into full-time data science and visualization work. He connected with the Neighborhood Greenways group at their shared co-working space. It was there that he learned about Vision Zero and the trove of collision data the city shares.

“I was looking for some sort of tech-oriented data set to create a portfolio piece around, but also wanted it to be something that’s hopefully useful for the community that hopefully people could use,” he says.

For Seattle Neighborhood Greenways, the app was an opportunity to further their work trying to show the real-life consequences of car crashes and do so with the added twist of the dollar amounts. The organization hosts memorial walks when people are killed walking and biking and, in 2016, installed silhouettes around the city at sites of traffic fatalities.

“Even though those kinds of events and silhouettes are impactful, they don’t reach everyone,” says Cathy Tuttle, Greenways executive director. “For some people, the way you reach them is through their pocket books. What it costs the city and what it costs society is something people understand more than the human story.”

Beyond simply driving home the idea that crashes are extremely costly (according to the app the last decade of crashes in Seattle has cost the city over $3.2 billion), Tuttle hopes the tool makes it easier for advocates to make their case that safer streets are worth the investment.

Of course, this data has been available as long as Seattle’s had its open data portal, but the app puts it all in one place and makes it far easier for lay people to put the data to use. Ganter has it programed to automatically update with the newest crash data each night.

“We can ask, what has not fixing this intersection for 10 years cost the city? Let’s say you come up with a cost of $2 million when it would only cost the city $200,000 to fix the intersection. You can make your case in a real clear way,” Tuttle explains.

Seattle Neighborhood Greenways plans to use the app to advocate for small, but necessary intersection improvements around the city. Tuttle says SDOT’s Vision Zero priorities include a list of 800 spot improvements. “We’ve got a bunch of $100,000 to $500,000 projects that don’t get ribbon cuttings, but they really need to happen to improve safety. This map helps show little intersections that have big problems.”

Ganter plans to add a filter to show collisions by district so people can easily advocate for specific improvements to the city council member who represents them. He says he’s also considering adding icons to help people see at a glance what kind of crash happened at a given location without clicking through to get the details.

Tuttle says her group has no plans to move away from using personal stories to illustrate the human cost of traffic crashes. But, she says she’s excited to add a quantitative tool to her arsenal.

“Telling stories with data is so important for advocacy. … This is the data. We can be moved by stories, but we also need the data to hold up those stories,” Tuttle says.