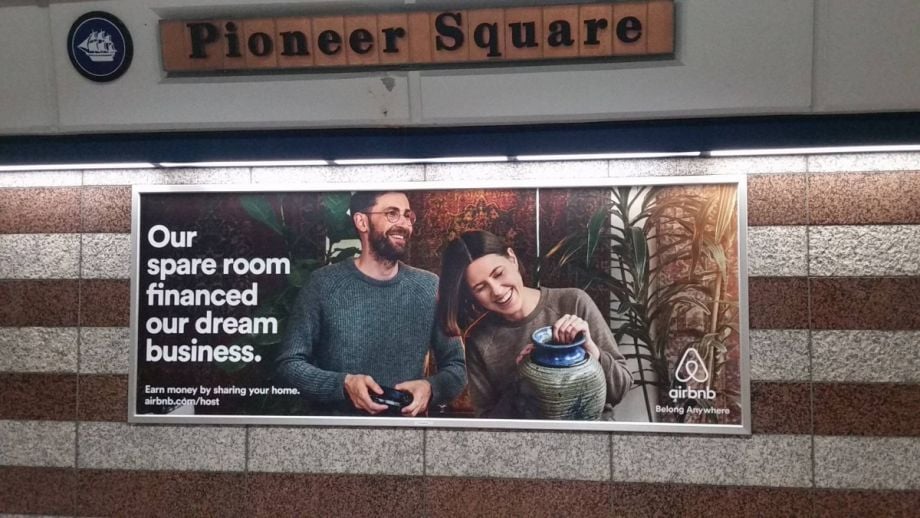 Seattle’s already limited housing stock has been further squeezed by the growing presence of short-term rentals (i.e. Aribnb and VRBO). On Monday, the Seattle City Council passed a package of legislation that will tax those short-term operators — with the funds intended to go toward affordable housing and the city’s Equitable Development Initiative, which combats displacement.

The tax isn’t to be confused with regulations proposed last year by then-city council member Tim Burgess (Burgess is now Seattle’s interim mayor until election results are certified at the end of November). That proposal centered on a problem familiar to many cities with limited housing stock: Companies like Airbnb advertise themselves as a way for cash-strapped homeowners to make extra income, but often, investors buy entire apartments and keep them for short-term rentals. One 2016 report found that just 12 percent of short-term rental hosts listed more than one unit, but that group accounted for nearly 40 percent of all whole-unit listings — so those short-term rental operators were taking a lot of valuable housing stock away from long-term renters.

Burgess’ regulations, which were revised earlier this year, aimed to encourage homeowners renting out a spare bedroom and discourage serial investment in short-term rentals by limiting the number of nights a unit could be rented out. This new package of legislation, however, will tax short-term rental operators between $8 and $14 a night, depending on whether the rental is a full or partial unit, Curbed Seattle reports.

Meanwhile, a companion bill discussed alongside the tax would create a regulatory framework for short-term rentals. According to Curbed, it would limit short-term rentals to two dwelling units per operator, with several exceptions, such as existing long-term rental operators. Operators would have to pay $75 per unit in license fees every year, make sure their rentals meet local codes and publish their license number in listings. The licensing and regulatory parts of the legislation were reportedly sent back to the planning, land use and zoning (PLUZ) committee for further tweaks.

In a statement sent to Next City in May regarding Burgess’ proposal, Airbnb said it supports the idea of increased regulations.

“Airbnb welcomes the new proposal from the city of Seattle regarding the proposed regulation of short-term rentals,” the company said. “We continue to work closely with the city on developing regulations that will protect Seattle’s long-term housing stock while allowing thousands of responsible Airbnb hosts to share their homes to earn meaningful supplemental income to help make ends meet.”