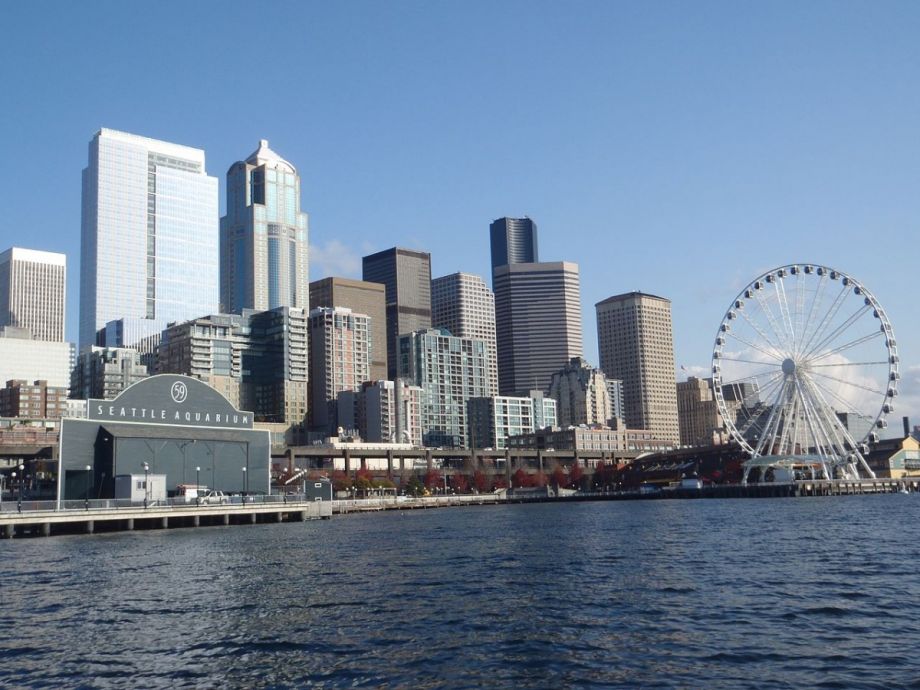 Nearly a year after City Council Member Tim Burgess first introduced legislation to regulate Seattle’s booming short-term rental market, the city is once again discussing how best to manage Airbnb, VRBO and other short-term rental platforms. The conversation centers around how to balance residents’ opportunity to make money renting out their homes and the possible exacerbation of Seattle’s housing crisis.

The council heard lots of comment from the companies that own the platforms, rental hosts and housing advocates, but ultimately didn’t act on last year’s legislation. Late last month, Burgess announced a proposal for revised short-term rental legislation that takes a more lenient approach to regulating hosts who rent out their primary home or a second home, while cracking down on commercial operators who, in some cases, are taking entire apartment buildings off the long-term rental market and listing them on Airbnb.

Under Burgess’ 2016 legislation, hosts renting out their primary residence or a mother-in-law unit on the same property could do so for as many nights a year as they wanted, so long as they registered for an operator’s license. Hosts renting out a non-primary residence were limited to just 90 nights per year, theoretically deterring them from choosing short-term rentals over long-term.

Now the council member is focusing on the number of units a host can rent, and not restricting the number of nights annually. Hosts would only be able to rent their primary residence and/or one additional unit, eliminating the possibility for commercial investors to buy up many units for the sole purpose of placing them on the Airbnb and the like. His proposal does, however, provide a wide grandfather clause to allow commercial operators in the city core — Downtown, South Lake Union and Uptown — to continue operating their rentals.

“The data we’ve seen has shown there’s a much higher growth rate of people renting out multiple units. That’s where we see the most possibility of bringing units back to the long-term market,” explains Sera Day, a legislative assistant for Burgess.

According to the report, Airbnb showed 2,873 hosts listing 4,170 units in Seattle as of April 2016. Of those, 67 percent were whole units, 30 percent were private rooms, and 3 percent were shared rooms. Just 12 percent of hosts listed more than one unit, but that group of hosts accounted for 36 percent of all whole-unit listings (the type of listing that could potentially be a long-term rental). Multiunit hosts accounted for the greatest growth in Seattle in that period. The number of listings from hosts with three to five units increased 72 percent and hosts with six or more units increased 54 percent versus 23 percent listing growth of single-unit hosts. There are six hosts with over 30 units listed.

In its analysis of impacts of possible regulation, the city cites January 2017 Airbnb data showing there are approximately 5,700 units listed. Of them over “4,000 rentals are for entire homes or apartments and at least 1,000 are not the primary residence of the owner,” which indicates that people have continued investing in real estate to make money in the short-term market.

“We are deeply concerned that the profitability of short-term rental units, especially whole units, has fueled speculation in neighborhoods that are gentrifying and experiencing displacement,” says Howard Greenwich, Puget Sound Sage’s senior policy adviser. “Losing long-term units to short-term units is one of the dumbest things we could do in the city of Seattle. I think this policy in general is heading in the right direction.”

Airbnb appears to be relatively unconcerned with Burgess’ latest move. Laura Spanjian, Airbnb’s Northwest public policy director, sent the following statement: “Airbnb welcomes the new proposal from the City of Seattle regarding the proposed regulation of short-term rentals. We continue to work closely with the city on developing regulations that will protect Seattle’s long-term housing stock while allowing thousands of responsible Airbnb hosts to share their homes to earn meaningful supplemental income to help make ends meet.”

Greenwich says his primary concern with regulations is enforcement. The city is not going to get data about individual hosts from Airbnb, VRBO and others. Instead, Burgess proposes requiring hosts to get an operating license and put their license number in their online listings. The city will theoretically be able to look through listings and check license numbers but, Greenwich points out, “with thousands of hosts, it becomes a big task for the city.” Operators could slip through the cracks.

Day says they’ve talked with Airbnb about potentially requiring hosts to provide their license number in order to register with the platform as a way to prevent that issue.

Seattle is far from the only city grappling with short-term rental regulation. Washington, D.C., is considering a similar set of regulations spurred on by concern over losing long-term rentals. New York has been cracking down on illegal hosts, but a state assemblyman is pushing to loosen regulations. This week, Airbnb and Homeaway settled their lawsuit with San Francisco over its 2015 law requiring short-term rental hosts to register with the city.

In Seattle, the debate is still far from settled. Day points out that the proposed legislation is just that, a proposal. “This is just a working draft. It hasn’t been introduced so there is leeway to make adjustments,” she says.

The legislation will likely be introduced to city council in early June.