School Segregation Is on the Rise in Boston – Next City

School Segregation Is on the Rise in Boston 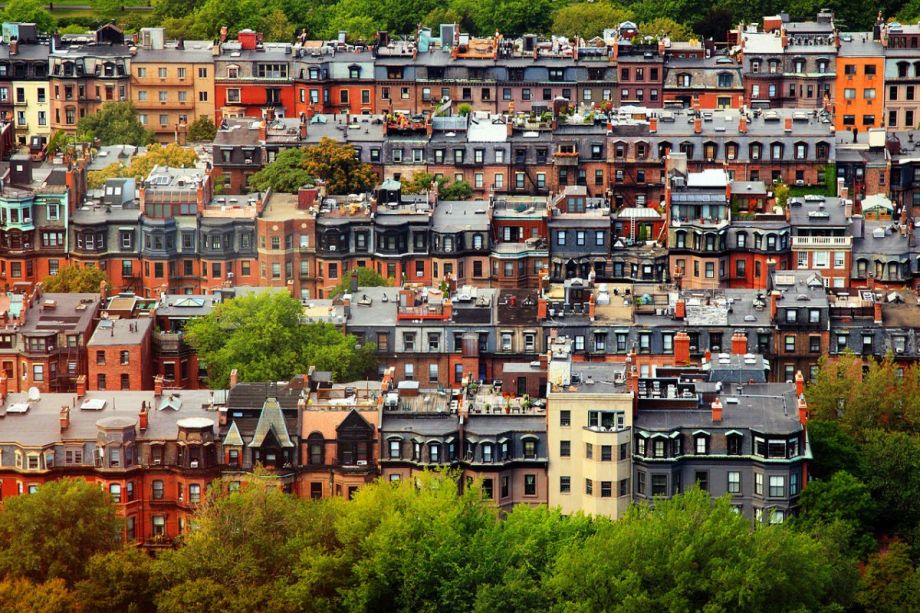 Boston’s public schools are becoming resegregated, according to a new analysis from the Boston Globe.

Those shifting demographics are “largely the consequence of steps taken by city and school officials to allow more students to attend schools in their neighborhoods as they did prior to court-ordered busing,” according to the paper.

The schools that are becoming majority white, for example, are appearing in the same neighborhoods that had them prior to court-ordered segregation. And dramatic gaps exist in both performance and opportunities between majority-white schools and those labeled intensely segregated.

“A lot of these schools are affirmatively chosen by families and students by the fact they are close to home,” she said, according to the paper. “From our perspective at the BPS, we educate all the children who come to us and celebrate their extraordinary diversity however that breaks down.”

Boston — like just about every U.S. city — had segregation baked into today’s real estate patterns, as Next City has covered. But according to the Globe, the city overhauled its school assignment system five years ago — and achieving racial balance wasn’t part of the equation. (Perille served on an advisory committee that helped with that overhaul.) What’s more, Mayor Marty Walsh also halted an effort to increase diversity at the city’s exam schools amid public backlash in 2016.

And although more local and state policymakers are exploring ways to desegregate their schools, federal mandates can easily stymie their efforts. One example: Two provisions tucked into a federal appropriations bill for the coming fiscal year. Those provisions would continue barring federal funds from going toward transportation for the purpose of school integration, as Next City has covered.

In other words, Boston’s geography is only one factor in the schools’ increasing segregation.

“This is devastating,” City Council President Andrea Campbell said of the findings, according to the Globe. “Not only does there need to be a sense of urgency to address this, but there also has to be a willingness to try new things. From where I sit, it’s important for every student and family who chooses to enter the system to have a spot at a quality school, but that is not currently happening in Boston.”