Saving Homes to Save the Nation – Next City

Saving Homes to Save the Nation 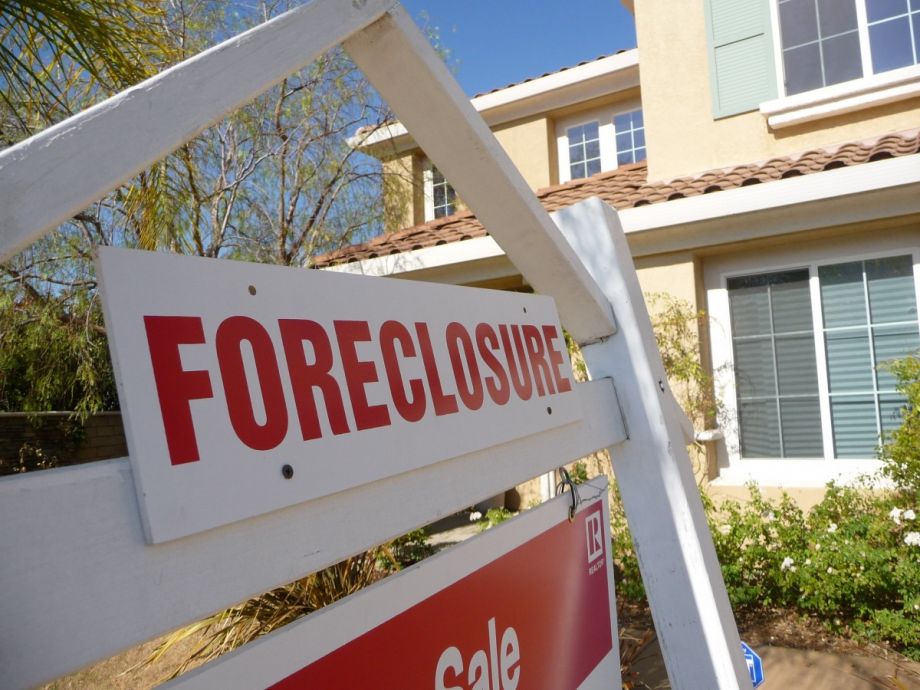 Many Americans fear that they are one lost paycheck away from economic disaster. With over 20 million workers unemployed, the COVID-19 crisis is making that fear a reality for too many. What is more, the COVID-19 crisis could soon become a housing crisis, just like the financial crisis of 2008 quickly transformed into a foreclosure crisis. And just like that crisis, the current housing crisis has a racial overtone to it, and decades of policies that have adversely impacted communities of color have compounded the other crisis that has exploded in the public consciousness, that of police accountability for racially charged policing tactics. This three-headed crisis will take many interventions to address, and although it is not a silver bullet, housing interventions that start at the level of helping people in distress make their rent will be a good start to prevent these crises from creating yet a fourth: a skyrocketing homelessness crisis.

Advocates can seize the moment to address these crises together, and bring a modicum of justice to the chronic housing crises that plague America’s cites: from affordability to deep housing inequities along racial lines. What is more, the loss of one’s home is only going to make fighting the novel coronavirus harder, as doubling and tripling up with loved ones, turning to emergency shelter, or trying to live on the streets are the exact opposite of what safe social distancing protocols require. It is also going to deepen the racial divide in housing. A focus on housing interventions to prevent homelessness now makes humanitarian sense. It also makes good public health, racial justice, and economic sense as well.

This acute housing crisis lays bare one of the chronic housing crises that existed prior to the pandemic, and will likely exist long after it: the fact that millions of Americans pay more than thirty percent of their monthly income towards housing expenses. In many communities, it’s closer to fifty percent. Homelessness was also a problem pervasive in many communities as well long before we knew of the threat of COVID-19. But just as the coronavirus crisis has a racial aspect to it, so, too, the chronic housing crises.

Moreover, many of the nation’s large and small cities, small towns, and even some rural communities have become the focus of protests designed to demand police accountability. Many of these same communities are segregated along racial lines, a legacy of decades and generations of housing policies designed to build and keep them that way.

In the midst of the Civil Rights Movement, and in the wake of protests and riots in inner cities in the late 1960s, the federal government passed a range of laws that were supposed to get at residential segregation and substandard housing, from the passage of the Fair Housing Act (FHA) and strengthening of housing codes across the country, to the enactment of the Home Mortgage Disclosure Act (HMDA) and the Community Reinvestment Act (CRA). In 2017, the U.S. Supreme Court decided that cities could bring an action to enforce the law, something that cities have long been able to do, but also make proving such discrimination extremely difficult. Making matters worse, no one can sue under HMDA and the CRA. And the CRA is so riddled with exceptions and exclusions that the worst, discriminatory practices of the leadup to the Financial Crisis of 2008 were beyond its reach because so many financial institutions, like the notorious subprime lender, Countrywide, were not covered by it. As a result, the coronavirus hit in the midst of two pre-existing crises: an affordability crisis and a segregation crisis.

Safe, secure, fair housing is a bedrock of economic and psychological stability as well as racial justice. With today’s shelter-in-place protocols, it is also the centerpiece of our public health response to the virus. Are there interventions that could help address both the acute and chronic housing crises the nation faces?

On the emergency-relief side, there are several. First, there must be a moratorium on all evictions and foreclosures, nationwide. This will help stanch the immediate threat that families will become homeless. Second, in higher-rent areas, unemployment payments could be increased to cover the cost of rent, even creating direct payments to landlords if there is fear that such payments will not be used for rent. Third, Congress could consider a “good cause” requirement for the termination of or the refusal to renew a lease, including a prohibition on using the failure to pay rent due to COVID-19 as grounds to not renew a lease.

When it comes to longer-term relief for the chronic housing crises of affordability and segregation, the nation really has to grapple with these crises, and an expansion of housing support to tenants—say, those eligible for Supplemental Nutrition Assistance Program benefits (i.e., food stamps)—would be a sound investment in housing stability and would assist many who are currently on the front lines of our economic system and are also workers of color: grocery clerks, home health attendants, farmworkers, and workers in meat processing plants. Such support helps landlords too because they have a steady stream of income on which they can rely.

In addition, greater investment in housing infrastructure, like building affordable housing in places of greater economic opportunity, not just puts workers closer to where the jobs are, it also creates jobs — well-paying ones — in the construction industry. It can also reduce housing segregation. The federal Low-Income Housing Tax Credit has had some limited effect over the years in supporting efforts to build affordable housing. But for many years, the mortgage interest deduction for homeowners has been the largest federal program to support housing, and the overwhelming majority of the lost government revenue from that benefit goes to subsidize housing for the wealthy, even their second homes. And when far fewer African Americans and Latinos own their own homes than do whites, the mortgage interest deduction only further exacerbates the racial divide in housing. Such an imbalance, one that only increases economic inequality, needs to be corrected, by lowering the deductible amount, eliminating any benefits obtained related to second homes, and turning those savings into investments in affordable housing.

The need to re-direct federal housing support towards addressing both the acute and chronic housing crises has not been this dramatic since the federal government intervened in the housing market like it did to fight our way out of the Great Depression, creating a range of direct and indirect supports for the housing system, from purchasing distressed mortgages to creating infrastructure programs that helped people maintain income to stave off homelessness. Those measures were taken to keep the broader economic system intact, especially financial institutions that held over $3 billion in distressed debt (the equivalent of over $64 billion today) on their balance sheets. But even those actions were deeply troubled and troubling when it comes to race. Many of these interventions not only did not alleviate housing segregation, they deepened it, as these actions were channeled through a practice that has come to be known as redlining: the deliberate decision to exclude communities of color from housing support.

In the midst of the Great Depression, the health of those financial institutions that the federal government propped up was critical to the health of the overall economy, even as it left communities of color mostly out in the cold through legally sanctioned racial discrimination and restrictive covenants. Today, securing the economic health of renters facing unemployment is critical to the economy as a whole. But we can do more than just recreate patterns of housing discrimination that are seared into our residential maps.

Rental supports targeted toward communities hardest hit by the coronavirus offer just one approach for combatting homelessness in the midst of a pandemic and beginning to address our nation’s legacy of housing discrimination. They are essential to maintaining housing stability for today’s essential workers and preserving the health care system and the food supply as a whole. Securing housing for all is essential to public health; it is also critical for the economy and for putting us on the path toward racial justice in housing.

In times of great, national crisis, the federal government must step in, as it did during the Great Depression and the Great Recession of 2008, to maintain the functioning of our housing infrastructure, which helps the broader economy in countless ways. What is more, in the midst of this particular public health crisis, our homes are also where we shelter in place. Securing the housing situation of millions of Americans offers one of the best paths out of both the public health crisis but also the broader economic crisis it has created. Targeting such supports to renters in communities of color who the coronavirus has hit the hardest may also help to begin to address some of the underlying racial justice issues that have plagued the nation’s approach to housing for decades.

Ray Brescia is a former housing rights attorney and is currently a professor of law at Albany Law School and the author of The Future of Change: How Technology Shapes Social Revolutions.