San Jose to Push Landlords in Blight Fight – Next City 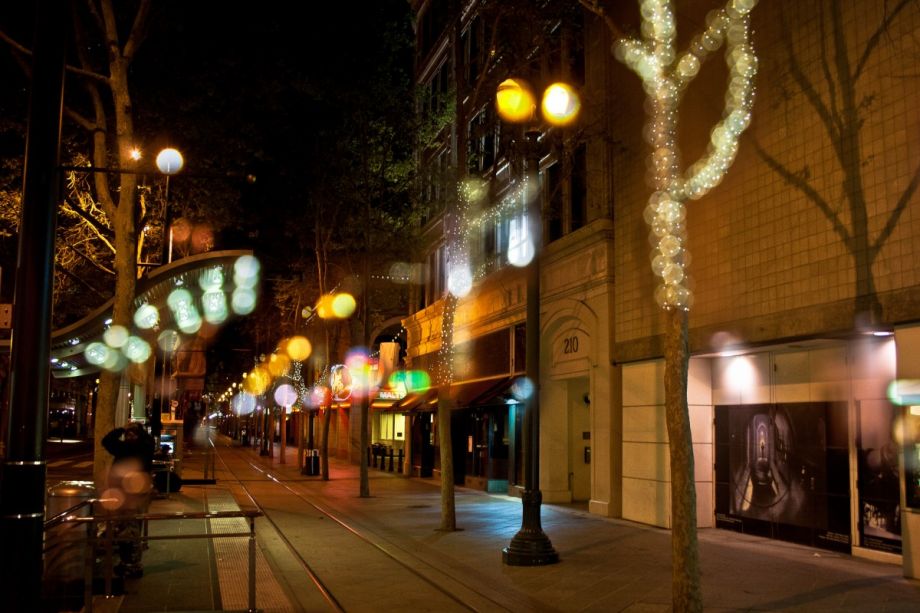 San Jose has a new plan to get downtown landlords to clean up their vacant storefronts. City Council met Tuesday to discuss an 18-month pilot program that would create a registry of vacant buildings and fine property owners who are neglecting their properties, San Jose Inside reports.

San Jose already has a citywide vacant building monitoring program, but the new program aims to help city staff better stay on top of blight in the city’s main business corridors. The registry would be managed by San Jose’s code enforcement division, who would inspect the properties on the registry every three months — to the tune of $202 paid by the landlords — to make sure the building is kept free from graffiti and weeds and well lit.

If landlords violate the ordinance, the cost of the monthly inspections would be bumped to $606 in addition to fines. The landlord then would have to make it through two inspections — or six months — without violations to return to the lower rate. Landlords could get off the registry by showing the city documentary proof that they leased, sold or started construction on the building.

Studies have shown that vacant and abandoned buildings put a significant financial burden on neighboring properties. Other cities have tried to tackle the issue through allowing homeowners to inexpensively purchase the lot next door, raising taxes on neglected buildings, or turning the vacant structures into butterfly meadows or urban farms.

“The presence of vacant storefronts severely degrades the public’s perception of an area, stifles neighborhood growth and vitality and creates an uninviting atmosphere,” Zelalich says. “While ground floor vacancies are inevitable in the normal lifecycle of a commercial district, we can minimize the negative impact of these vacancies on the surrounding environment.”

In addition to the quarterly inspections, San Jose will encourage property owners to put their empty storefronts to use, such as by turning them into temporary art galleries or pop-up shops.