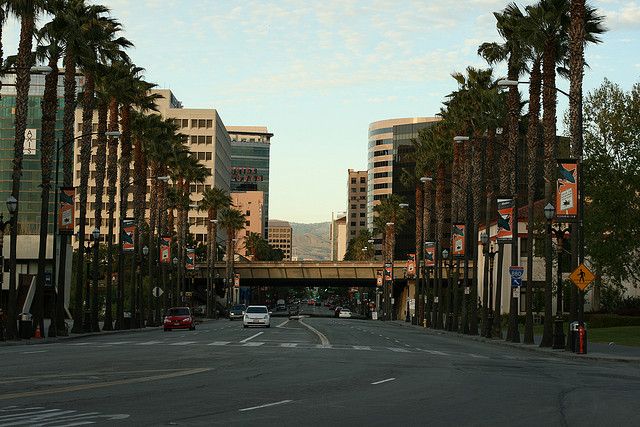 Count San Jose among the rising number of U.S. cities grappling with pension liabilities. California’s third-largest city spends one-fifth of its $1.1 billion general fund on pensions and retiree health care, according to the New York Times. And that number is not going down anytime soon.

Now, San Jose — in the heart of cash-flush Silicon Valley — is dealing with some of the same issues facing Detroit. City workers have been let go, salaries cut, services reduced or killed. As the Times put it, “From potholes to home burglaries, the city’s problems are growing.” That doesn’t even touch on homelessness, which Bill Moyers highlighted in April.

But Xavier Campos, a city councilmember who represents San Jose’s East Side, offered up some blind coastal arrogance. “We’re Silicon Valley, we’re not Detroit,” he told the Times. “It shouldn’t be happening here. We’re not the Rust Belt.”

I’m not sure how Silicon Valley is immune from ballooning pension liabilities, but it’s an issue that bankruptcy lawyers and municipal leaders from San Bernardino to Detroit are paying close attention to. San Jose isn’t Detroit (or San Bernardino, for that matter), but it is staring down an increasingly huge problem for municipalities everywhere: pension debt.

San Jose Mayor Chuck Reed drafted a plan to reduce benefits to pensioners that was passed last year, but it faces opposition in the courts from unions calling it illegal under California law. Reed is a Democrat and has gone against his party’s typically cozy relationship with unions. The state court should have a ruling later this year or in early 2014.

This news comes after Nona Willis Aronwitz’s August Forefront story on how the city responded to student activists to raise its minimum wage from $8 to $10. San Jose might have mounting pension debt on its hands, but its 70,000 minimum-wage workers make $2.75 more than the federally mandated minimum wage. That won’t solve the pension problem, but it does give low-wage workers a steadier income stream moving forward.

In the shadow of Silicon Valley, that’s not nothing.