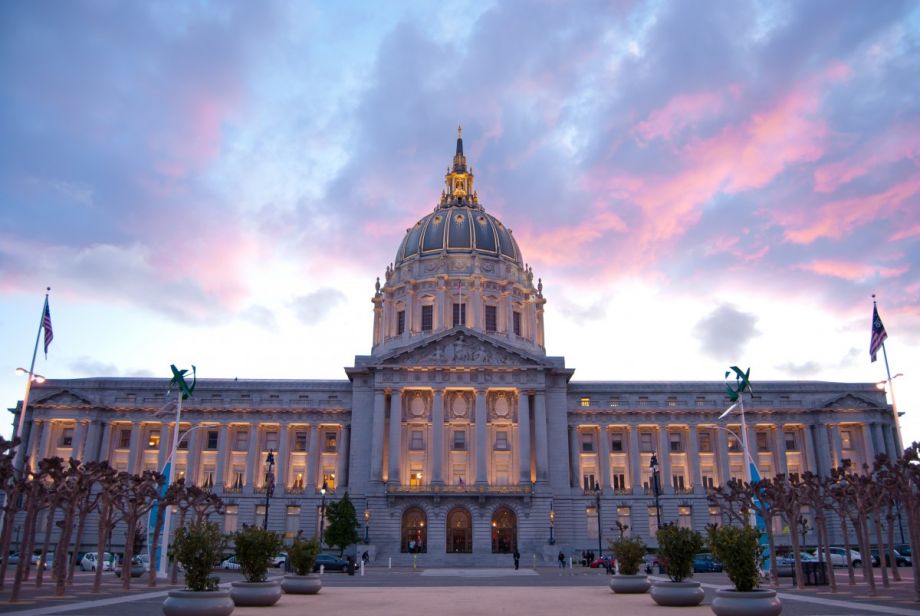 A vote this week by the San Francisco Board of Supervisors has put the city on a path to virtually end youth incarceration, the first major city in the United States to do so.

On Tuesday, a majority of supervisors supported a measure requiring San Francisco’s youth detention facility to close by the end of 2021 and replace it with rehabilitative alternatives in non-institutional settings.

It follows a recommendation by a team of Bay Area young people whose “Dream Beyond Bars” report analyzed their experiences with incarceration and the effectiveness of the juvenile justice system. Their main takeaway: youth incarceration should be replaced with community-based solutions, which the report defined as “solutions that address the harm caused to and by youth so that healing can take place outside of confinement, as well as address and create solutions to the circumstances that caused the individual to get arrested or detained.”

The vote is a result of years of youth-centered organizing across the Bay Area, as well as a comprehensive report by the San Francisco Chronicle which found the San Francisco Probation Department directed $11.9 million to the juvenile hall in 2018, a relatively flat amount since 2011 even though the facility’s average daily population declined by half. It means the annual cost of locking up a youth nearly doubled since 2011, reaching around $270,000 last year.

The legislation will establish a working group including experts from the juvenile justice system, community organizations and young people. The working group will formulate the closure plan, looking toward community-based organizations that provide alternatives to detention. The goal is to focus on addressing young people’s underlying behavior in ways that are culturally rooted, built on their strengths, and focused on healing.

The measure also creates a Youth Justice Reinvestment Fund — money saved by closing juvenile hall will be directed to treatment programs and alternatives to detention.

San Francisco is in a good position to replace its juvenile facility with community-based solutions, according to Meredith Desautels, staff attorney at Youth Law Center, who worked closely with supervisors to develop the legislation.

In 1991, voters passed an amendment to the city charter to create a dedicated Children’s Fund, making San Francisco the first city in the country to guarantee funding for children each year in the city budget. The funding supported the creation of the Department of Children, Youth and Their Families, which works with government agencies, schools and community-based organizations.

“Over the years, DCYF has funded many different things — and that framework is important to understanding the vision for eliminating youth incarceration, in knowing that the health of families and communities requires investment in a wide range of things,” says Desautels.

As the Dream Beyond Bars report outlines, youth spoke of needing money for basic necessities like food, transportation, shelter and clothing in the expensive Bay Area. When asked what youth would do with a million dollars, almost all suggested something around creating self employment opportunities and education.

A more holistic approach in providing community resources, alongside community activism and increased research around youth brain development, all contributed to shrinking the population of the juvenile hall. “The accumulated knowledge, expertise and community strength has put us in the position of being able to say: could we shrink [the juvenile hall] even further?” Desautels asks.

Community activists, many of whom were incarcerated as youth, long advocated to eliminate it altogether. But that requires shifting the mindsets of others toward a vision of prison abolition, says Jessica Nowlan, executive director of Bay Area-based Young Women’s Freedom Center.

The proposal approved by the board ultimately included amendments adding protections for the facility’s staff transitioning to other jobs.

In anticipation of other concerns — both Mayor London Breed and local NAACP leader Rev. Amos Brown supported reforms in lieu of closure — organizations like Young Women’s Freedom Center and CURYJ invested heavily in research and community outreach to provide a loose framework for replacing the center. Some priorities already identified include affordable and supportive housing, mental health treatment and financial literacy.

There’s still a question of young people legally mandated to be confined. For those youth, Nowlan believes the working group can come up with alternatives to traditional incarceration. ”We know incarceration is, at its very core, inherently violent,” she says. “What does it look like to create something that does not instigate more violence?”

While these questions raise significant concern for some, they signal a hopeful starting point for activists.

“There’s this argument that there’s no [replacement] plan,” says Krea Gomez, director of advocacy and organizing for Young Women’s Freedom Center. “No, the plan isn’t completely drawn out … because it requires all of us to invest in creating this plan together. It requires you [to] ask non-traditional stakeholders — people who have been most impacted by the system — to actually sit at the table and figure out what the next step is.”

Allen Nance, chief probation officer with San Francisco’s Juvenile Probation Department, says he is open to conversation around reusing space within the juvenile center, as well as re-analyzing the center’s budget. He echoed the need for more youth housing, noting that existing space within the hall could be used to stabilize homeless young people.

But in an interview prior to this week’s vote, he did not support full closure of the facility. “It’s difficult to believe that that is in fact the best plan for San Francisco, when no clear alternative to the model has been developed or implemented,” he says. “Therefore I think we should proceed with caution, and should be mindful of the adverse impacts that could occur when we dismantle a component of the juvenile justice system without clearly understanding what the impact will be for the rest of the juvenile justice system.”

He adds that San Francisco’s juvenile justice system has already “embraced efforts to improve conditions of confinement for young people, so they’re spending less time in their rooms and more time engaged in school, counselling sessions and programming.”

With the vote now passed, the next few years will be spent fine-tuning a vision of what a city can look like without youth incarceration. “There’s still more education, building, and really honing in on what we can imagine and what we can build,” Nowlan says. “We see it as a model for the country.”