The BART Transit Strike Is Totally Manageable, If You Have Money – Next City

The BART Transit Strike Is Totally Manageable, If You Have Money 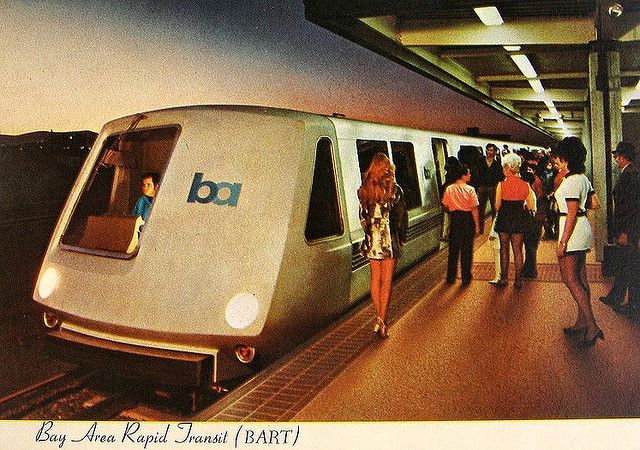 The transit strike in San Francisco has left hundreds of thousands of commuters with very few options: Stay home or sit in soul-crushing traffic on clogged Bay Area roads. But, fear not! Disruption is here (if you can afford it).

I wrote last week about how apps like Uber and corporate bus companies like RidePal have the potential to create more gated-off systems and inequality. The transit strike is making this potential much more apparent.

But tech companies — which exist in the most obnoxious, self-serving bubble in America — think otherwise. Uber, Lyft and Sidecar (the ride-sharing app) have, predictably, seen a rabid demand for their services during Bay Area Rapid Transit’s first shutdown since 1997. The folks behind these apps think they’re helping people with their luxury cars that will roll up to your door. Again: If you have a smart phone and can afford it.

It’s not just apps that are seeing a spike in business. “We can definitely help out,” Trevor Bauer of Bauer’s Intelligent Transportation Inc., a corporate bussing and limousine service, told Bloomberg. “We don’t want to leave them in a lurch.”

Them. That’s what gets me. Who is them? The companies that can afford to pony up $800 a day to shuttle 15-24 of their employees to work, that’s who. (If you’re feeling particularly impatient, you could skip the bus and take a helicopter.)

If this comes across as petty class warfare, that’s because it is. It’s not like Uber and Lyft and RidePal are rolling through low-income neighborhoods asking if anyone needs a lift. They’re going where the demand is. Which — and, yes, I know how capitalism works — is where the cash is. Tech leaders take this holier-than-thou attitude about how their disruptive companies are helping people, when in reality they’re only helping people like themselves.