San Francisco Is Requiring Solar Panels on All New Buildings 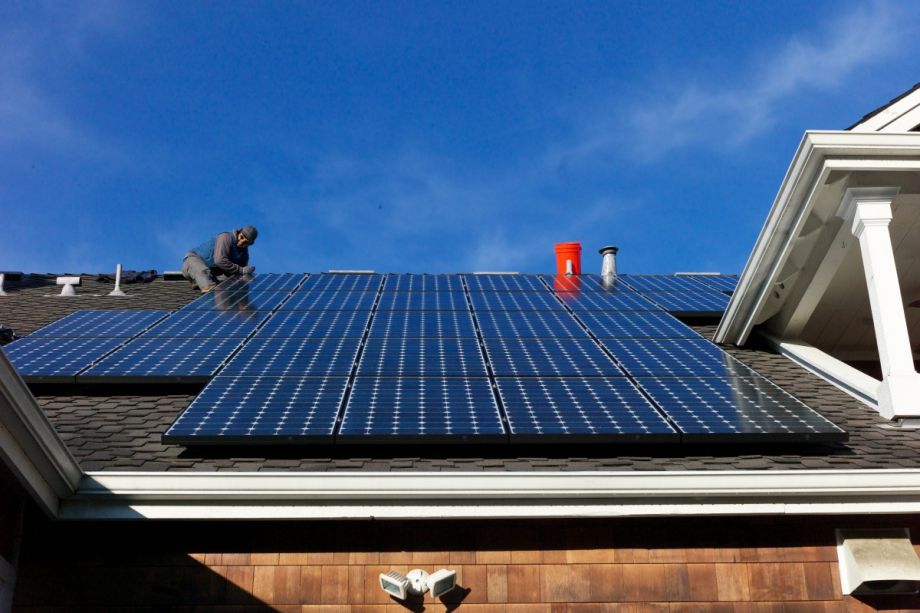 As 170 countries prepare to sign the Paris Agreement tomorrow — hammered out at COP21 in December to hold countries to carbon emission reduction targets — San Francisco took a major step toward its own goal of meeting the city’s electricity demands with 100 percent renewable energy by 2020. This week, San Francisco became the first major U.S. city to require all new buildings to have solar panels on their roofs, according to Scott Wiener, the city supervisor who introduced the bill.

The ordinance, passed unanimously by the city’s Board of Supervisors, extends an existing California law which requires 15 percent of roof space on new buildings to be “solar ready” — available and unshaded. That ordinance applies to residential or commercial buildings 10 stories or shorter.

Under the new ordinance, which will go into effect in 2017, new buildings need to have solar energy of some kind installed, either electricity-generating panels or solar heating units. San Francisco has extra motivation to find energy sources that don’t contribute to climate change because the city’s geography places it at considerable risk. From the report:

As a coastal city located on the tip of a peninsula, San Francisco is vulnerable to sea level rise, and human activities releasing greenhouse gases into the atmosphere cause increases in worldwide average temperature, which contribute to melting of glaciers and thermal expansion of ocean water — resulting in rising sea levels.

San Francisco is already experiencing the repercussions of excessive CO2 emissions as rising sea levels threaten the City’s shoreline and infrastructure, have caused significant erosion, increased impacts to infrastructure during extreme tides, and have caused the city to expend funds to modify the sewer system.

Renewable energy is also at the center of many countries’ carbon reduction targets under the Paris Agreement. Although the expected signing tomorrow will set a record for international diplomacy, scientists say that even if the Paris pledges are fully implemented, they will not be enough to keep global warming below 2 degrees Celsius. The targets are not legally binding, and need to be updated every five years under the agreement, in hopes of getting policies closer to the target over the years.

As Next City contributor Feargus O’Sullivan wrote in December, municipalities also need to be making strides toward reducing carbon emissions: “While the agreement commits its 196 signatories to cut emissions and report progress on a national level, at least one-third of the carbon budget remaining to stay under 2 degrees Celsius is in the control of cities and local governments, and everyone at COP21 seemed to know it.” At the Paris talks, more than 7,000 cities and regions, including San Francisco, committed to slashing carbon emissions through their own local actions.