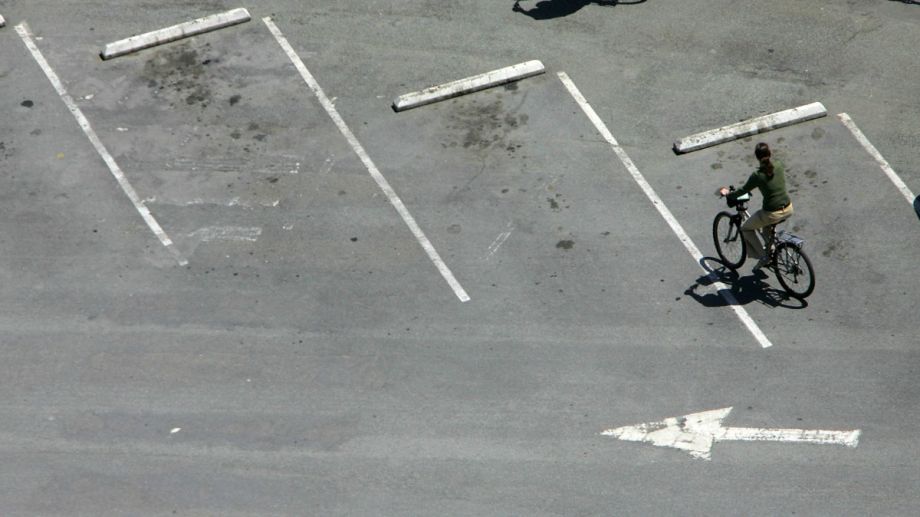 Meanwhile, office parking (which would also have their minimum requirements lifted under Kim’s legislation) is already tight, Bisnow reports, fretting that lifting minimum parking requirements would further squeeze commuters. But with only 70 percent of commuters in the Bay Area driving to work, San Francisco has one of the lowest proportion of car commuters in the nation, the publication said. The parking ratio of spaces to square feet of office space is also among the nation’s lowest, with two spots per thousand square feet.

Kim stresses that removing minimum parking requirements would not “prohibit parking in any redevelopment. It would merely remove the requirement that a developer would have to build a minimum number of parking spaces,” she said during a hearing Monday.

The move is likely to be hailed by developers, as the cost of building a parking space in San Francisco is the highest on the U.S. mainland, according to author Donald Shoup. At $38,000 for one below-ground space, only Honolulu is more expensive. Another study found that building parking drives up the cost of building housing so much that 700,000 carless renters nationwide are paying a collective $440 million a year for parking spaces they’ll never use.

Paul Chasan, a city planner for San Francisco, told the Examiner that he thinks some developers will still build parking where economics allow it — or neighbors demand it.

“They operate under political constraints where the neighborhoods will probably pressure them to build parking,” he said.

If the legislation passes, San Francisco will be the largest city, by far, to fully eliminate parking minimums — and the second nationwide. Hartford, Connecticut, a city of 125,000, did so in 2017. Dozens of other cities have relaxed parking minimums or removed them in transit corridors, Governing magazine reports. In Cincinnati’s Over-the-Rhine neighborhood, until parking minimums were waived, usable buildings sat vacant because of the cost of adding parking, or torn down to make parking spaces for other developments, Governing says.

The full board of supervisors votes next week on the legislation.