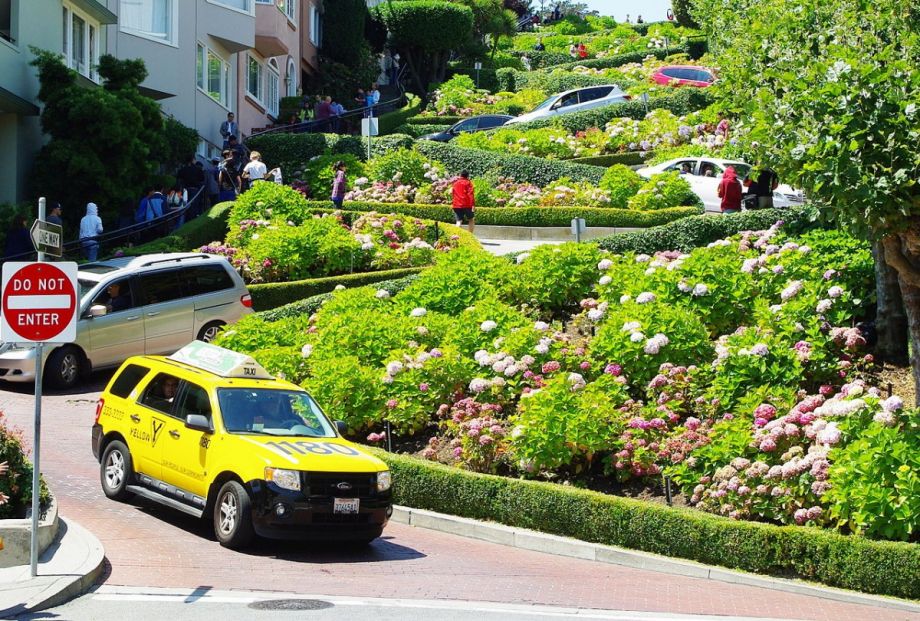 The San Francisco MTA board voted to approve changes aimed at reforming the city’s taxi medallion system, a plan that had drivers honking in protest outside City Hall, ABC7 News reports.

The changes involve restricting lucrative airport pickups to certain classes of medallion holders and loosening up restrictions on other medallion holders. Taxi drivers say that the changes will hurt cabbies more and do nothing about what they say is the core problem: the rise of Uber and Lyft.

“You are killing us, you are destroying us,” Sukma Widjaja, a driver since 2011, said to the board, according to the San Francisco Chronicle. “You will make some of us homeless. One of them is going to be me.”

Between March 2012 and July 2014, the Chronicle noted, the average number of monthly trips per taxi fell from 1,424 to 504. Transportation network companies like Uber and Lyft make 170,000 vehicle trips daily within San Francisco, 12 times the number of taxi trips. Some drivers say they have to work 12 to 15 hours a day to make the same amount of money as they did pre-Uber, driving an eight- to 10-hour shift.

San Francisco supports three types of taxi medallions. The first type, called “pre-K” medallions, cost a nominal fee and could be purchased by individuals and corporations. “Post-K” medallions, instituted after 1978, also only cost a nominal fee, but came with the requirement that medallion holders drive 800 hours a year, and resulted in a decades-long waiting list. In 2010, the city created a third class of medallions, “purchased medallions,” which sold for $250,000.

Holders of the purchased medallions are suffering, drivers say. As Uber and Lyft have risen, 150 of the 700 drivers who took out loans to buy the medallions have defaulted on their loans, NPR reported.

The regulations approved Tuesday limit airport pickups to holders of purchased medallions. “Those medallion holders have invested the most and gotten the least,” Kate Toran, director of taxis at the MTA, told the Chronicle. “I think it makes the most sense that they be the focus.”

The new regulations also allow drivers and companies outside San Francisco to purchase medallions and waive a 5 percent transfer fee for medallions. They also allow companies to own up to 50 medallions, in the hope that drivers who hold unwanted medallions would be able to sell them to such companies more easily.

“Too little, too late,” San Francisco Federal Credit Union CEO Jonathan Oliver, whose credit union financed most of the medallion loans, told CBS SF. “The elephant in the room is still the medallion price. No one will buy a medallion at $250,000, even with these changes.” The SF FCU is suing the city, Curbed SF reported, arguing that the city had promised to “do everything in its power” to protect the value of the medallions, which instead have become toxic assets. By not regulating Uber or Lyft (which SFMTA says it does not have the power to do) and not modifying the medallion-sales program since the last sale in 2016, SFMTA has “constructively terminated” the program, the credit union alleged in its lawsuit. Earlier this year a judge found significant grounds for the breach-of-contract claim, CBS SF reported, and the suit is moving forward.

For their part, drivers argue the regulations don’t go far enough, and those holders of non-purchased medallions decried the new airport restriction.

“At this time, the airport is the only one which really helps us to survive,” explained one driver at the meeting, according to CBS SF.

Even the MTA board is skeptical that its reforms will have an effect. “We don’t know that this will work,” board member Mark Heinicke told the Chronicle.