San Francisco Tries to Combat the Business Side of Gentrification 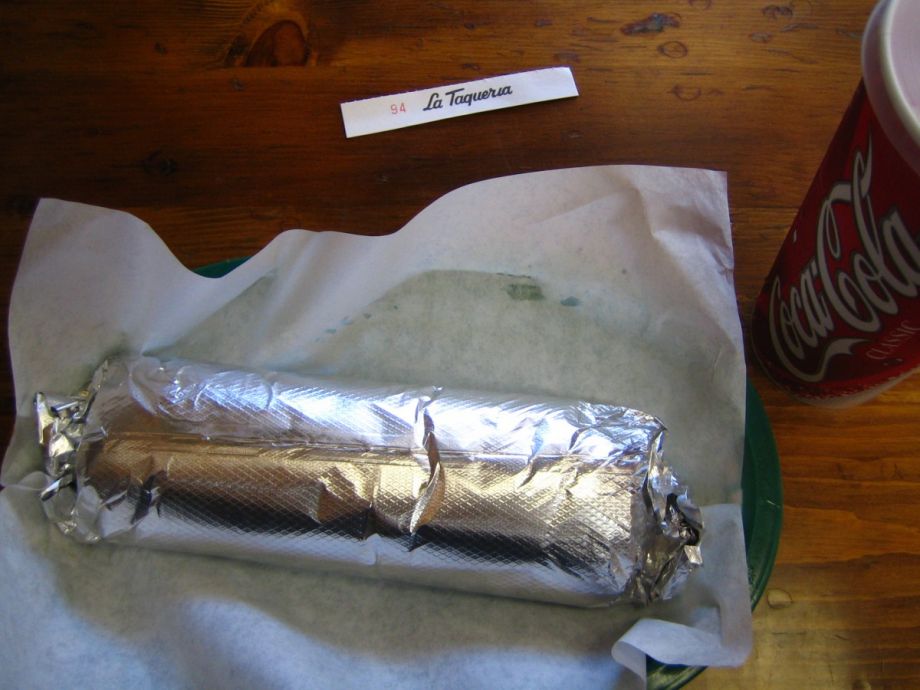 The grungy holes-in-the-wall of San Francisco’s Mission District have long been known for some of the world’s largest, most beloved burritos. But the neighborhood is also known for something a little less savory: gentrification. With an infamous influx of young, well-paid tech workers fueling higher rents, many businesses, restaurants included, are threatened. Even when they’re the size of a wrestler’s bicep, burritos can sell for only so much, and the merchants selling them must cope with increasingly high real estate costs.

“We’ve all heard about what’s happening on the housing front. A lot of tenants have been evicted, a lot of people are being pushed out because it’s so expensive in San Francisco,” says San Francisco Supervisor David Campos. “That’s manifesting itself on the business side as well.”

Campos has proposed a ballot initiative that, while it will not save every threatened legacy business, may buoy enough of them to prevent the city’s commercial landscape from being overrun by Starbucks and Chipotle. It’s an acknowledgment that local businesses can be community amenities and public goods even as they pursue their core capitalist missions.

“These long-term businesses … are not just businesses but really are part of these communities,” says Campos. “There’s a personal, emotional attachment that comes with a lot of these businesses.”

The city’s budget office estimates that San Francisco’s commercial property values rose 256 percent between 1999 and 2013; rents have been known to double from year to year. The same report indicates that closures and relocations of established business is rising, with an estimated 4,378 in 2014, compared with 3,657 in 2011.

The Legacy Business Historic Preservation Fund would provide up to $500 in annual assistance per employee and grants of up to $4.50 per square foot to landlords in exchange for 10-year leases to legacy businesses. Annual grants would be capped at $50,000 and $22,500, respectively. Funding for the program, around $3 million annually, would come from the city’s general fund, which amounts to roughly $3 billion annually. Longstanding nonprofit groups would also be eligible for support.

Incentives in these amounts might not save destitute businesses, but they could buoy those that are teetering on the margin between sustainability and perennial losses. The long-term leases can also create certainty for legacy businesses that are currently sustainable but loath to make long-term investments lest they be hit with unexpected rent increases.

“It’s important to note that this … interferes in no way with the landlord-tenant relationship,” says Mike Buhler, executive director of San Francisco Heritage, which supports the proposal. “The decision to pursue the grant is entirely up to the business owner and the landlord.”

(Then again, real estate is not the only expense that San Francisco businesses must weather. One estimate, by the libertarian Pacific Institute, contends that the city’s regulations, plus its impending $15 per hour minimum wage, means that every worker costs at minimum $19.95 per hour.)

Buhler calls it a new twist on historic preservation, which typically focuses on buildings but not on businesses or people.

“Landmark protections are not intended to protect particular uses or businesses or nonprofits, and we needed to adopt a different approach,” says Buhler. SF Heritage already maintains a registry of legacy bars and restaurants in the city. The organization also recently released a report on the city’s “living history.”

As proposed, the program would assist up to 300 legacy businesses per year, out of an estimated 3,000 such businesses citywide. Campos wants to ensure that assistance goes to businesses that truly need and deserve it, without taxing the city’s coffers the way an unlimited program might.

Funding would not be a free-for-all. Eligible businesses would be drawn from a legacy business registry, established by the city last year as an initial step toward identifying and supporting threatened businesses. It will be administered by the city’s Small Business Commission. What the registry can’t do, though, is distinguish between businesses that are beloved and those that are merely old. Cigarette stores and strip clubs might not rouse the same sentiments as burrito shops and bookstores do.

Establishment of the fund requires a two-step process. Campos, along with several other supervisors, is currently lobbying to place the initiative on the November citywide ballot. It would go into effect only if passed by a majority of voters.

While the city’s challenges with residential gentrification have been well publicized and heated — such that some activists have proposed development moratoriums in neighborhoods like the Mission — support for businesses has been more muted. In fact, if passed, the fund would likely be the first such program in the nation. That’s in contrast with the multitude of federal, state and local programs designed to promote and preserve affordable housing.

“On the commercial real estate side is that legally, there’s very little that we can do as a city,” says Campos. “We have more of an ability to provide protections on the housing side.”

Though many small businesses can point to the influx of young wealth as a reason for their demise, Campos is optimistic that the city’s young and old residents alike will line up to preserve the city’s character.

“I think that as much as there is tension, I think that they want to be part of this community and I think many of them respect and appreciate what’s there,” says Campos.