S.F. Could Soon Have Office of Cannabis – Next City

S.F. Could Soon Have Office of Cannabis 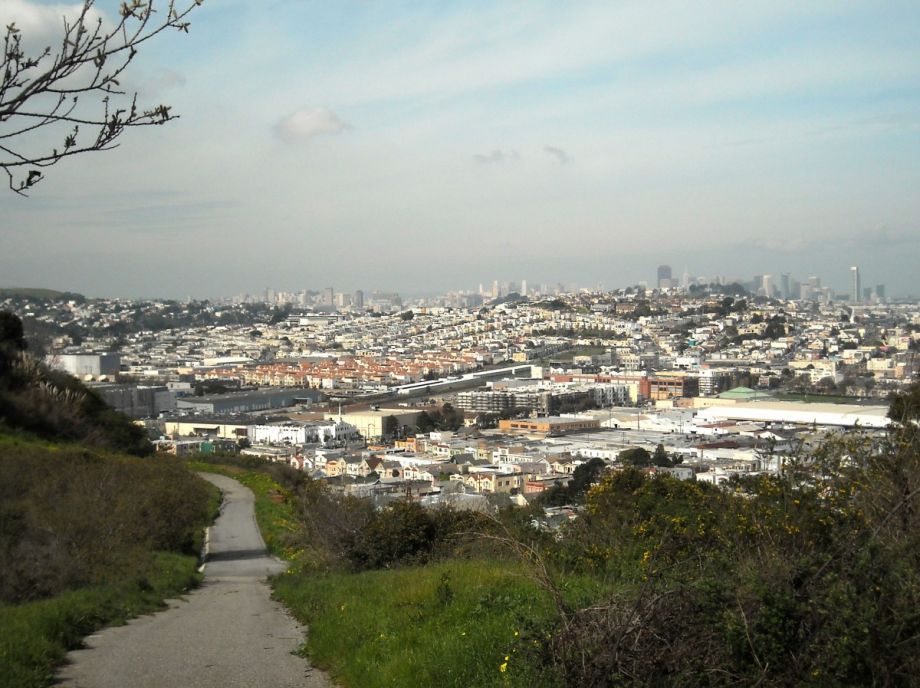 The San Francisco City Administrator’s budget is up for review this week — and Mayor Ed Lee wants to create a new office within the department to handle the city’s freshly legal marijuana industry.

The department would cost the city around $700,000 and include three staff positions, the S.F. Examiner reports. The office would charge an application fee for a permit as well as an annual license fee, and its director would have authority to issue, deny and revoke permits. The city will reportedly be proposing rules about where pot-sellers can open shop within the next three months.

“This is a big undertaking and the centralized office will ensure we leverage and coordinate existing processes and are able to monitor and adjust to this emerging industry,” Lee’s spokesperson Ellen Canale told the paper. “At its core, this office will be a navigator for the public, businesses and city agencies in the rapidly evolving cannabis landscape.”

But not everyone is enthusiastic about the proposed regulations.

“Based upon my expertise, I believe the creation of such a department is unnecessary; it increases costs to an already costly and bureaucratic permitting process, burdens the industry, in particular, small business owners, and is poor use of city resources and taxpayer funds,” one dispensary owner said in an email to the Board of Supervisors.

Across the bay, Oakland has also been experimenting with legal marijuana regulation. As Next City’s Jen Kinney reported last year, the Oakland City Council voted to set aside half of new marijuana business permits for Oakland residents who have been arrested for marijuana crimes in the last 10 years, or have lived in any of six East Oakland police beats with high marijuana arrests for the last two years.

“The ‘Equity Permit Program’ is intended as reparation for those disproportionately targeted in the war on drugs, particularly black and Latino residents,” she wrote. “While minorities are over-represented in the criminal justice system for drug crimes, they’re under-represented among legal cannabis business owners.”

Not that legality is the beginning of California cities’ foray into the smokey world of marijuana laws. Voters approved recreational pot last November, but “medical” cannabis has long been legal, and municipalities are the place where land use — and that skunky smell — have to be dealt with.

“Court case after court case established that these larger decisions about legality relate to the state, but in terms of land use … health and safety and public good relate to the local jurisdictions,” Arcata-based lawyer Mark Harris, an advisor to the National Organization for Reform of Marijuana Laws (NORML), told Next City in 2015.