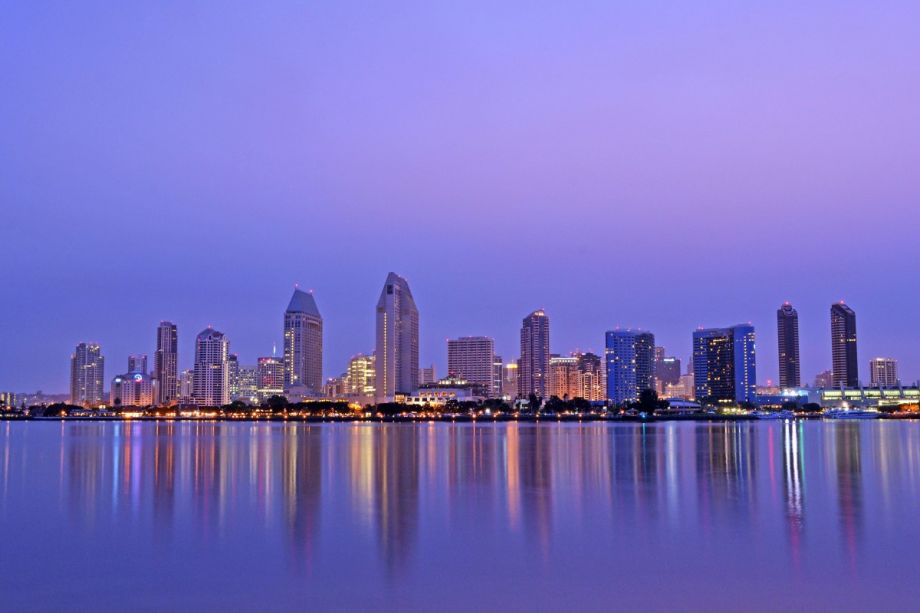 San Diego’s ambitious and legally binding Climate Action Plan includes big goals for biking, walking and public transit. Specifically, it calls for 22 percent of commuters in so-called “transit priority areas” (i.e., streets within a half-mile of a major transit stop) to get to work in something other than their cars. But roughly two years after the plan’s adoption, the city hasn’t yet provided public data on the percentage of people using alternative modes in those areas, the San Diego Union-Tribune reports — and environmental activists are sounding the alarm.

“Families want clean air, neighborhoods where they can bike and walk safely, and public transportation that works,” Nicole Capretz, executive director of the San Diego-based Climate Action Campaign (who has previously spoken about the city’s goals to Next City reporters; see here and here), told the paper. “They also want us to meet our climate plan commitments. The only way we can do that is if we monitor our progress.”

The city did unveil an annual monitoring report last week, the Union-Tribune reports, and it showed reductions in emissions that were ahead of schedule. But it didn’t detail how much of that progress came from local endeavors, and instead acknowledged that so far most of the cuts were due to California’s stringent fuel efficiency standards for cars and trucks and renewable energy mandates for electrical utilities.

The only information available on the city’s biking, walking and transit goal comes from a report by Climate Action Campaign and the transportation think tank Circulate San Diego, which analyzed data obtained through a public records request from the San Diego Association of Governments, or SANDAG.

The report found that about 11 percent of people within a half mile of transit stations used such alternative transportation in 2012, compared to about 8 percent citywide. The report was released in September 2015, several months before the climate plan was officially approve[d], and found that at the time the city was not on track to meet its local transportation targets.

If the report is accurate, the city would likely need to double its use of alternative modes of transportation in the next two years.

San Diego Mayor Kevin Faulconer’s office has said that the city is developing a monitoring program to track commuter changes, but the task is difficult because San Diego is in uncharted waters.

“One of the difficulties is that only a handful of cities have mobility goals similar to ours,” Craig Gustafson, Faulconer’s press secretary said, according to the Union-Tribune. “After reviewing their tracking methods, we’ve found that there is no consistency or in-depth analyses currently being used by other cities. We hope to help create that standard with our monitoring program.”

Tensions between the city and activists like Capretz over transit priority areas have flared before. As Josh Cohen wrote for Next City in 2016, land use is a frequent point of contention, with some claiming that the city doesn’t take densifying those areas seriously.

“It’s the pairing of density with high-quality transit or high-quality bike lanes or more pedestrian-friendly infrastructure that’s going to get us to our goals,” Capretz told Cohen.