Cities Are Still Writing the Rules for Police Wearing Cameras 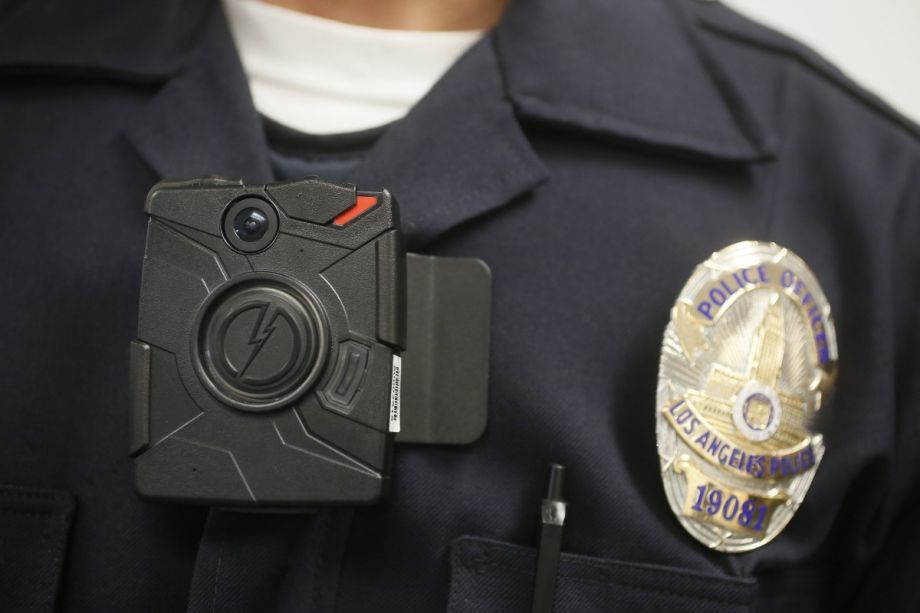 As San Diego prepares to test a policy requiring police officers to wear body cameras, transparency advocates worry: Will officers be allowed to view the footage before writing an incident report, or after?

Body cameras have become shorthand for increased police accountability since the fatal shooting of Michael Brown in 2014. But as the Washington Post reported last year, just because incidents are caught on tape, doesn’t mean the public is getting access to that footage. And there are concerns officers would alter testimony to fit the video.

The San Diego Sheriff’s Department will launch its 90-day body camera test period later this week. Voice of San Diego has the details:

The … interim policy says that “when necessary to ensure accuracy,” deputies may review footage from their own cameras, or another officer’s camera, prior to writing a report. But, “in Deputy involved shootings or situations where an investigation is being conducted,” the policy says, “the assigned investigative supervisor will determine when [body worn camera] video will be reviewed by those directly involved.”

A local citizens’ police oversight group recommends instead that deputies should write their reports prior to viewing any digital evidence.

Assemblywoman Shirley Weber introduced a bill to that effect last year, but it was revised to actually allow officers to view footage during the committee process. In its new form, the bill never made it to the assembly floor.

Last May, the U.S. Department of Justice released a National Body-Worn Camera Toolkit to help cities roll out camera programs. Departments in cities across California have differing policies: The Oakland Police Department forbids officers from reviewing footage of incidents involving use of force. San Jose’s officers must give an initial statement before viewing the tape. In San Francisco, the police chief decides.

Voice of San Diego also reports that the public release of the city’s footage will be prohibited, unless approved by the sheriff.