San Diego Cracks Down on Short-Term Rentals – Next City 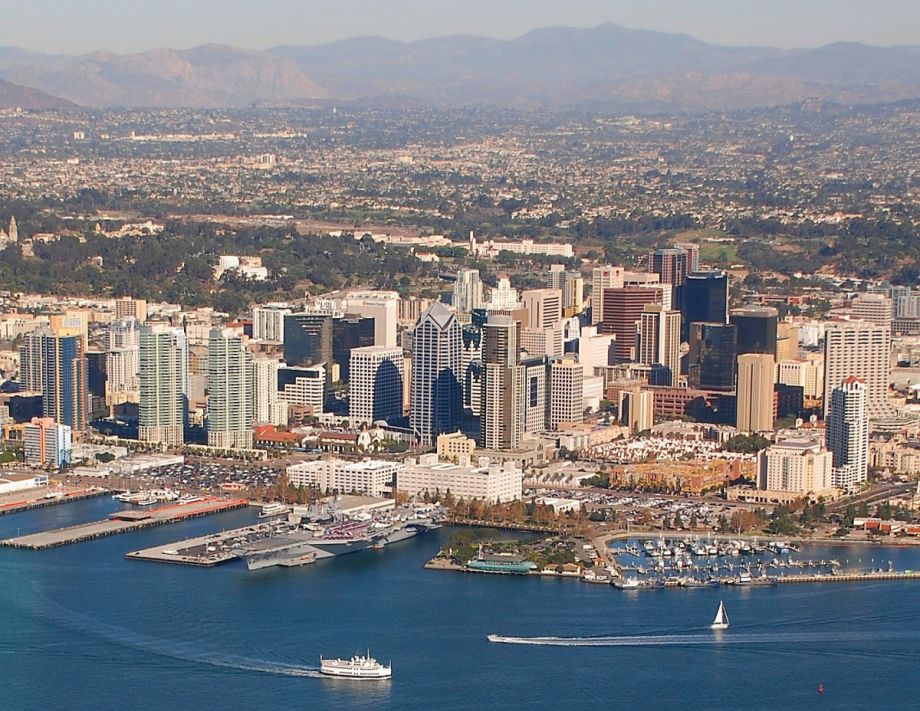 San Diego’s short-term rental market could be in for a sea change. On Monday, the city council voted to outlaw vacation rentals in secondary homes, theoretically limiting short-term stays to primary residences. The new law (borrowing from similar regulations in Boston and New Orleans) is much stricter than short-term operators had expected — and is being hailed by labor and housing advocates as a means of reclaiming valuable local rental stock.

From the San Diego Union-Tribune:

The action, following a more than six-hour-long, sometimes emotional hearing, marks a striking departure from the centerpiece of a compromise proposal crafted by Mayor Kevin Faulconer’s office over the last several months…. His plan would have permitted vacation rental hosts to rent out their primary residences while they are not present for up to six months a year — plus one additional home with no limit on the number of days annually.

The new council-approved plan, however, nixes the allowance of an additional home. And while the council was expected to exempt the Mission Beach neighborhood, where an estimated 44 percent of the housing stock is short-term rentals, they decided not to grant it any special allowances, the paper reports.

“Today’s vote by the San Diego City Council is an affront to thousands of responsible, hard-working San Diegans and will result in millions of dollars in lost tax revenue for the City,” Airbnb said in a statement to the Union-Tribune. “San Diego has been a vacation rental destination for nearly 100 years and today’s vote all but ensures activity will be forced underground and guests will choose alternative destinations.”

The council members who voted in the new legislation, however, expressed their frustration with the city’s supply-demand imbalance.

“I wasn’t elected to serve the interests of out-of-town investors but our District 2 constituents who have spoken for years of abuses of short-term rentals in their neighborhoods,” said Zapf, who represents many of the beach communities. “Our neighborhoods should not be treated like a game of Monopoly … while our long-term residents suffer. This is by no means the ideal solution but it’s as close as we’ve gotten to getting some relief.”

As Next City has covered, cities that regulate short-term rental companies generally fall into two camps: those that tax, and those, like San Diego, cracking down on rentals that aren’t owner-occupied. Often, the idea behind the latter strategy is that short-term vacation units take homes off the market that would otherwise be long-term rentals. The diminished supply makes prices go up overall. In response, one common regulatory strategy involves limiting the number of nights an owner can rent out their space — in New Orleans and Boston, for example, a cap is set at 90 days.

“We’ve been seeing a lot of whole units and whole buildings turned into short rentals that used to house long-term residents,” Karen Chen, Chinese Progressive Association’s executive director, told Next City earlier this year, speaking of Boston’s Chinatown. “People who lived in Chinatown for many years and relied on doctors and social services here are being displaced.”