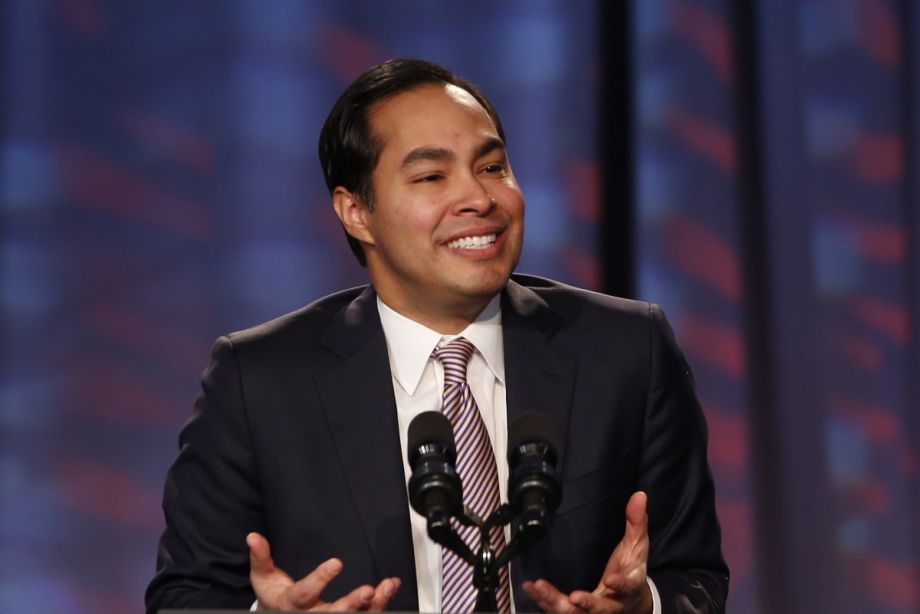 Julián Castro is poised to become the next head of the Department of Housing and Urban Development. Assuming the Senate doesn’t stonewall him during confirmation, the 39-year-old San Antonio mayor — and twin brother of U.S. Rep. Joaquín Castro — will succeed Shaun Donovan atop HUD.

Castro gave the keynote speech at the 2012 Democratic Convention in Charlotte and his name has been thrown around for potential spots in Washington since. Obama approached him about running the Department of Transportation after he was reelected, but Castro wanted to stay on in San Antonio. Now the mayor of America’s seventh-largest city is primed to shape the scope of affordable housing and equity in our cities.

So what can we expect from Castro? He is, after all, the mayor of a car-centric city in Texas. He has grassroots in his blood, as his mother was a San Antonio activist in the 1970s and, according to the New York Times, once worked at the San Antonio Housing Authority. In a 2010 Times Magazine profile that anointed him as the Post-Hispanic Hispanic Politician he talked about how he and his brother “got into Stanford because of affirmative action,” going on to say, “I’m a strong supporter of affirmative action because I’ve seen it work in my own life.”

(Not that this has anything to do with housing, but Castro’s support for gay marriage does give us hints about his feelings on equity. He’s looking out for the interests of all Americans. Inclusion is a recurring theme.)

As for what he can do for cities? SA2020, a city-wide effort Castro launched in 2010, should give us some clues. It started out as a community effort to see what residents wanted the future of San Antonio to look like. Now, it’s a nonprofit working to make those goals a reality.

I can’t imagine Castro will go door-to-door in the Red Hook Projects or on Chicago’s Southside looking for housing solutions or holding workshops to hammer out a community vision. HUD is too big for that. But it is encouraging to know that he’s a lawmaker with an eye on — and ear for — both progressive and potentially unconventional solutions.