Sacramento Makes a Digital Deal With Verizon – Next City 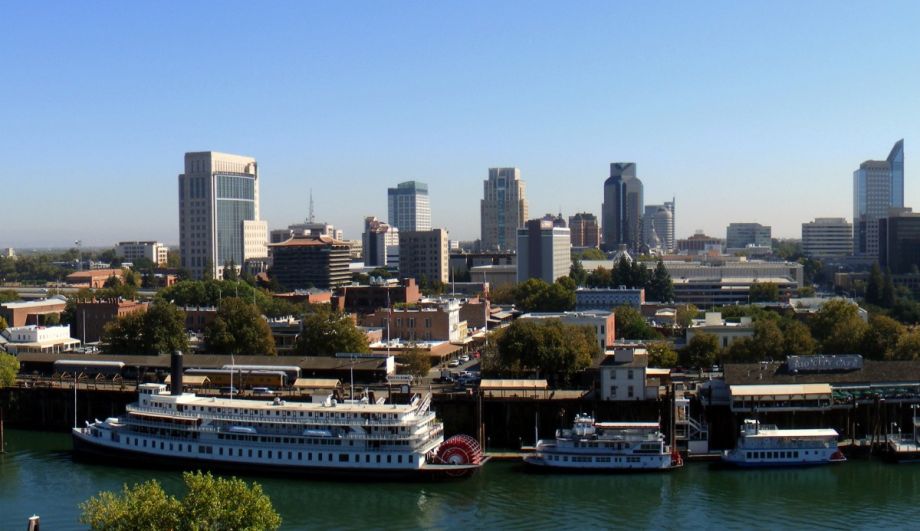 In the vein of Kansas City, Chicago and others, Sacramento has decided to ramp up “smart city” status.

According to the Sacramento Business Journal, Mayor Darrell Steinberg, U.S. Rep. Doris Matsui and other officials announced a $100 million partnership with Verizon.

Per the Business Journal:

According to the Sacramento Bee, the contract allows Verizon to place small cell towers on 101 utility poles throughout the city — a move that, on its own, could cost the city $2 million in potential lease payments over 10 years.

The Bee reports that in approving the contract, “the City Council bypassed a procedure that requires the city to release major agreements 10 days before a vote. The agreement with Verizon was posted five days before the vote.”

That quick approval was criticized by anyComm, a communications company partnering with Siemens to propose its own wireless network and partnership with Sacramento. The companies “said they were troubled the City Council would ‘circumvent’ its 10-day rule and approve an agreement just a few days after it was made public,” the Bee reports.

Matsui praised the deal, however.

“This partnership is critical for Sacramento’s future as a smart, connected city,” she said in a release. “This agreement will enable significant investment in the next generation of wireless infrastructure in our city and lays the foundation for enhancing the digital prosperity of our entire community.”