Finding the Real Rust Belt Amid Midwestern Myth – Next City 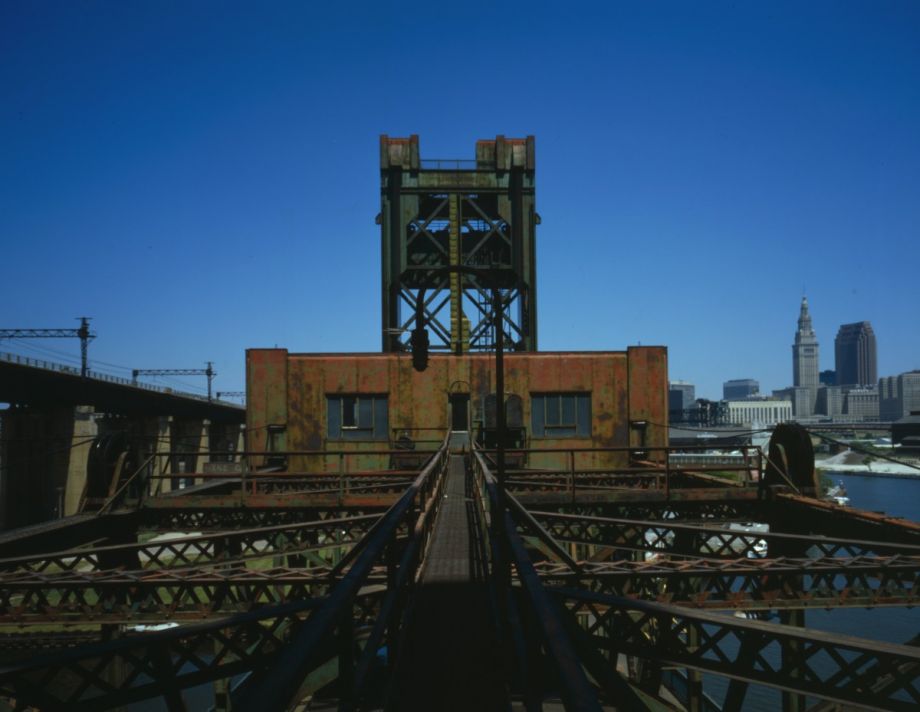 Is the Rust Belt experiencing a hipster renaissance? Or is it a post-manufacturing-era wasteland, symbolizing the death of American cities? Neither, says Anne Trubek — or maybe, both. Sunday style sections extol the virtues of Detroit’s new coffee shops, predicting an influx of bohemian millennials. But Trubek is the editor of Belt, an online magazine and book publisher launched in 2012 with a mission to complicate mainstream narratives about America’s former manufacturing capitals.

“There’s a lot of national media that likes to extol the revival of the Rust Belt or bemoan the ruin of the Rust Belt, and these stories tend to take a fairly superficial approach,” says Trubek. Instead, Belt takes a more nuanced approach. “We want to have stories from a much more in-depth and complicated perspective.”

In September, Belt will release The Pittsburgh Anthology, its fifth essay collection. 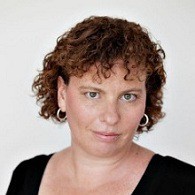 The book is one in a series that focuses on different cities and has covered Cleveland, Youngstown and Detroit. Trubek’s vision is books about cities, written and read by people in those cities. Belt aims to produce an honest, unflinching and multifaceted portrait of the Rust Belt. “We’re not cheerleaders for the Rust Belt,” says Trubek. “We’re trying to tell a story about a really fascinating and complicated region.”

While many news outlets address Rust Belt cities with an outsider’s perspective, Belt hires local freelancers with insight into the stories, people and places that form the heart of life and culture in the Midwest’s post-manufacturing cities. Often the writers have a deep personal connection to their subject matter: A recent article by Audra J. Wolfe delves into the life of Cold War physicist Melba Phillips, who grew up in Wolfe’s hometown of Pike County, Indiana. Another article chronicles the author’s encounters with members of a Tent City in Wooster, Ohio. The manufacturing history of the Rust Belt plays a significant role, but often in surprising ways. “There still is a lot of manufacturing now. It’s a myth to say it’s all gone,” says Trubek. “It’s a very fundamental part of the region, just like corn is a fundamental part of the plains. It’s fundamental to understanding the place.”

For an online publication, Belt is a rare breed. In contrast to the multitude of Buzzfeeds and Upworthys, Belt chooses to publish long, narrative articles. “We look for freelancers who have a really great on-the-ground understanding of the issues that they want to write about,” says Trubek, “and we look for stories on topics that haven’t been written about, and we put a fair amount of resources into editing.” In many ways, Belt harks back to old-school regional magazines like Texas Monthly or the New Yorker. Yet Belt integrates with the web fairly well, with weekly link roundups and an online membership program that raises funding.

“I think that what we’re doing can be a catalyst for change,” says Trubek. Neither ruined nor revived, the Rust Belt is rich with untold stories. Belt aspires to bring complexity to the national dialogue about Rust Belt cities — and in doing so, change the ways those cities grow and transform.