How Chief Data Officers Fit Into City Hall – Next City 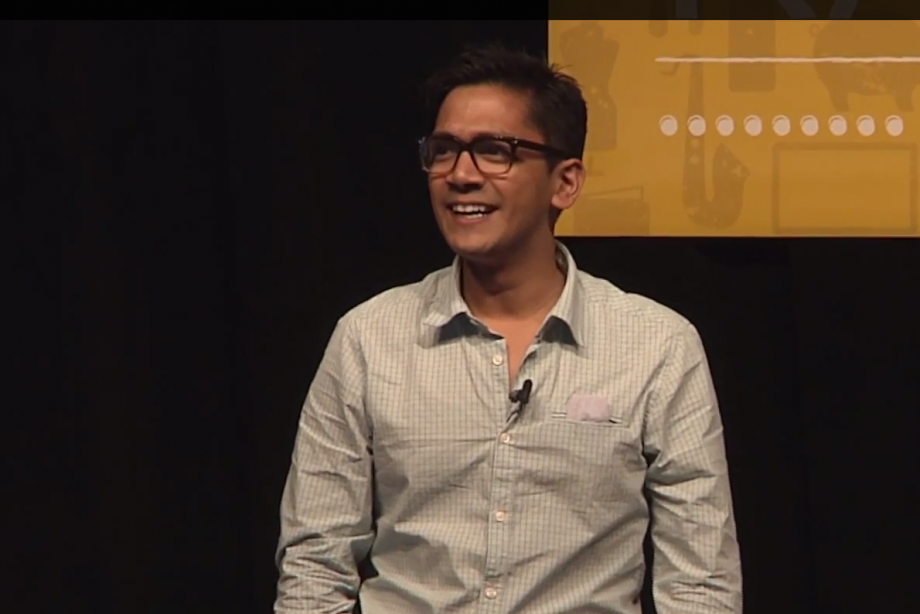 City-appointed chief data officers (CDOs) collect and analyze numbers on everything from public employee salaries to your level of risk from dying in a fire. But, because it’s a relatively new municipal position (Chicago appointed the first in 2011), there’s been very little data collected on CDOs themselves.

A new paper from Jane Wiseman, an Innovations in American Government Fellow at the Harvard Ash Center, takes a long look at the methods and outcomes of the efforts of these local data whizzes. Though not numbers driven, the paper (which is part of the center’s Civic Analytics Network initiative), does provide profiles of CDOs, examples of projects and an examination of the everyday roles held by this new breed of public servant. Wiseman’s work seems particularly relevant at a time when advocates for open government are concerned that the new U.S. president will thwart many standard federal data-gathering efforts.

Some key findings: The CDO position is notable (and necessary) because everyone can look at data but not everyone can interpret it.

“Today, data is plentiful but insight is far less common,” Wiseman writes. “The volume of data produced by state and local government is significant — Chicago alone produces seven million rows of data every day, from police reports to information about schools, libraries, and public parks. Analytics gives us a way to sift through the data and find insight and knowledge that can [lead] us to action.”

Take New Orleans’ fire safety program (which Next City covered several years ago). It’s a system that prioritizes placing smoke alarms in homes most at risk of fire with the help of city and national data. “We found that, nearly always when people die, there’s no smoke alarm,” Oliver Wise, director of the city’s Office of Performance and Accountability, said in 2015. “But smoke alarms are incredibly cheap, and we get thousands of them from the Red Cross.”

Another area of success: breaking down silos. Los Angeles has been particularly good at this, according to Wiseman, who cites the city’s “GeoHub inspired cross-departmental sharing of road closure data,” which helps fire trucks get to their destinations more efficiently. (Last year, I spoke to L.A.’s CDO-at-the-time, Abhi Nemani, about the need to break down digital silos between separate city governments.)

Overall, the paper is a handy resource for current and future CDOs, assembling detailed information about CDO appointments, building a team and, more broadly, “fostering a culture of data-driven government.”

“Chief data officers play a critical role in coordinating and facilitating the use of data and analytics in government, and their role is rarely put in the spotlight,” said Stephen Goldsmith, director of the Civic Analytics Network, in a release.