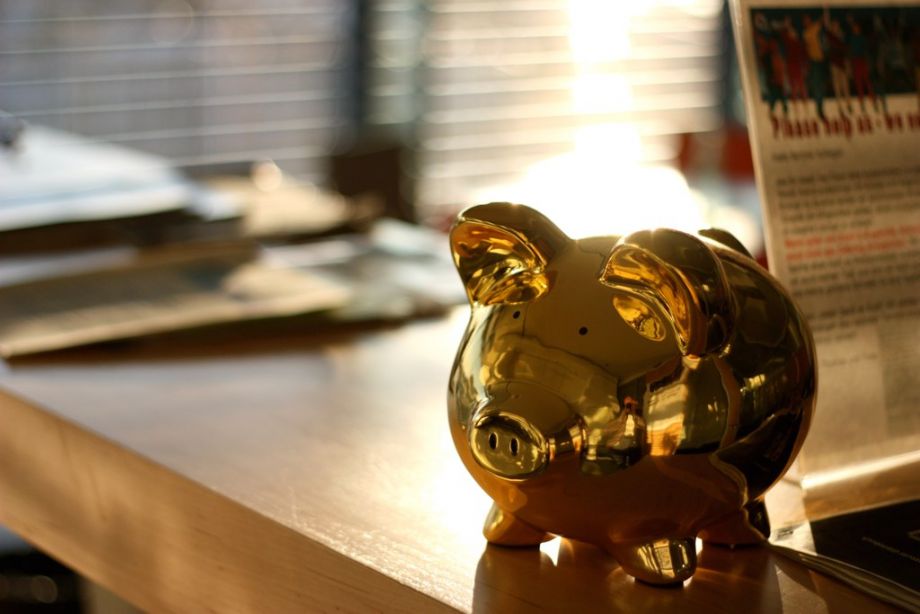 In January 2020, the City of Rochester launched a pilot program to help its residents become more financially stable and resilient to unforeseen shocks.

Known as ROC Your Refund, Rochester’s scheme, which is now in its second year, allows those who qualify for the Earned Income Tax Credit (EITC)—a refundable credit from federal government for low- to moderate-income workers—to spread out payment over time, rather than receiving it as a lump sum once a year at tax time.

Participants instead received their EITC, which for some can account for almost a third of their annual income, in quarterly payments. Those who agree to provide survey feedback on ROC Your Refund are also paid a fee and could be selected at random to receive matched payments of up to 50% from City Hall, building on a similar initiative run by New York State that matches EITC credit up to 30%.

With ROC Your Refund, municipal authorities are responding to the fact that many families in Rochester, which has the third highest poverty rate out of the nation’s 75 largest metropolitan areas and where one in two children live below the poverty line, could be one unexpected event away from financial crisis.

“The average family in the US doesn’t have $400 emergency dollars,” says Kate May, the City of Rochester’s chief performance officer and manager of the ROC Your Refund program. “So what happens if your car breaks down and you can’t get to work? We wanted to explore how we can help folks if there is volatility in their incomes and how we could help smooth out that volatility.”

Research shows that poorer American households are far less likely to save. Federal Reserve data from 2015 revealed that 51% of low-income families—those earning under $40,000 per year—didn’t save any of their income, compared with the 90% of high-income families—those earning more than $100,000 per year—that did. A separate report in 2019 by JP Morgan Chase found that 65% of American families had “insufficient cash buffer” to weather income dips and expenditure spikes.

The City of Rochester’s aim is to encourage families to create a “rainy day fund” to protect against potential shock events and to help smooth out fluctuations in income, which are common for many of those in the city working part-time, working hourly jobs with no minimum guaranteed hours, and those generally in lower-paid employment.

The impact of Rochester’s program could be of national significance after the Biden administration proposed tripling the current EITC credit for single workers to $1,500 and raising the eligibility limit to $21,000 under the COVID relief package.

But the program, which is funded by the Bloomberg Philanthropies as part of the What Works Cities Economic Mobility Initiative Foundation, also takes a more holistic approach to financial stability.

Through the scheme’s Financial Empowerment Center, participants receive free one-to-one meetings and workshops on finance, according to Marlene Cortés, senior manager at CASH, a community collaborative that has been running the scheme with City Hall—providing the city valuable information on saving behaviors. Some families save with a traditional savings account, she says, but some might do so by bulk buying.

“The idea is to give families some financial stability, to help them with financial literacy and help them save money in a way that works for them,” she says. “But our intention is also to understand the savings patterns of those that qualify for EITC.”

Cortés says the coronavirus pandemic posed some serious challenges to the program. Some 130 participants enrolled at the beginning of the first year—but by the end of the program, after many dropped out, there were 55.

“To us that’s pretty successful given we went through a pandemic,” she says. “Many of those 55, a lot of them didn’t touch their savings money. We found it interesting. But for a proper evaluation we will have to wait until the end of year two.”

The City of Rochester’s Kate May is also hesitant to draw conclusions so far. “We designed this program not expecting the pandemic to happen,” she says. “What happened during COVID probably isn’t generalizable to normal situations.”

Another reason why it could be difficult to apply learnings from this context to others, she adds, is that Rochester is an outlier when compared to many other cities—for example, house prices are falling, not rising.

But already some tweaks have been made for the second year of ROC Your Refund after the experience of the first 12 months. The savings bank account system for matched payments has been replaced by a savings bond system. “We found there were a lot of barriers with the banks,” says Cortés. “Not everybody can open a savings account [if they’re in financial trouble]. The bond system is more accessible.”

In addition, the matches will only be done once a year to simplify the process.

But economists say learnings from ROC Your Refund could be used to improve the format of EITC, which was launched in 1975 and is now one of the government’s largest anti-poverty programs.

Javier Espinosa, a professor at Rochester Institute of Technology who is studying ROC Your Refund, says low-income families now use the majority of their annual EITC to pay debts and so more regular payments could reduce these “crippling debt cycles”.

But Espinosa says COVID “severely disrupted” the program study, which was designed in 2019, and therefore has delayed any robust findings. His team had planned to study the impact of ROC Your Refund on the savings behavior of at least 600 households—300 that benefited from matched payments, and another 300 in a comparison group.

“But the study did not roll out as we would have expected it to,” he says. “We only were able to study around 10% of that figure, which is not a statistically sound number. I really hesitate to make conclusions from an economic perspective.”

However, Espinosa believes the program and other schemes like it that promote financial stability could be valuable. “Not only is the idea to increase wealth,” he says. “But also, more relevantly for poorer families, to reduce and control debt. I think the program participants would have been in better shape to deal with the pandemic, but that’s conjecture at this point and I have no proof of it yet.”

Peter Yeung is a freelance journalist who writes for The BBC, The Guardian and Bloomberg.