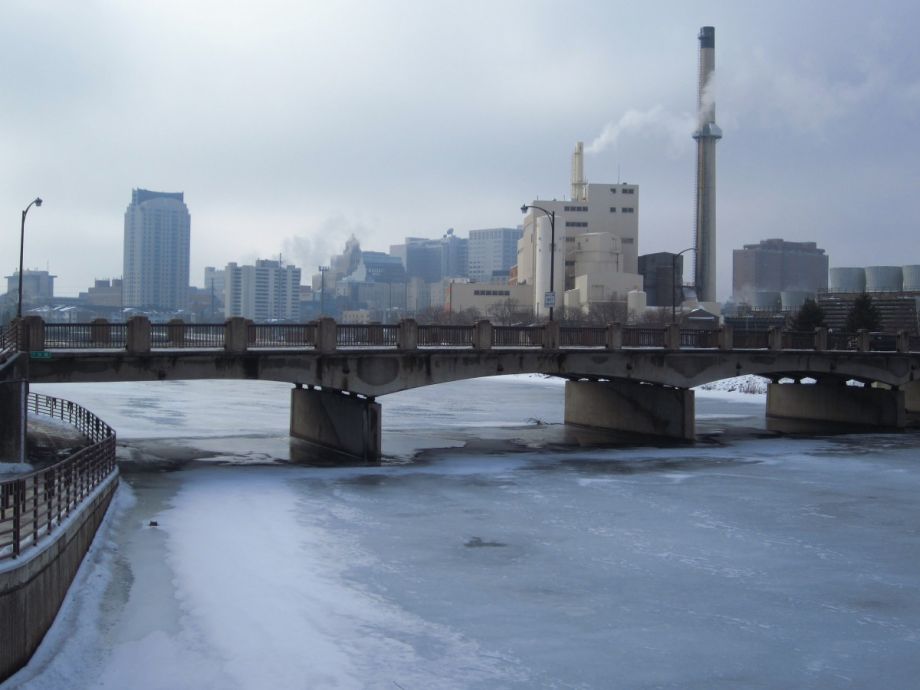 On March 4, Minnesota Governor Tim Walz announced a plan for the state to transition to 100 percent clean energy by 2050. “Climate change is an existential threat. We must take immediate action,” Walz said, as reported by Minnesota Public Radio. “If Washington is not going to lead, Minnesota will lead.”

Walz’s plan would raise efficiency standards for electric utilities owned by investors, assist low-income residents in creating more energy-efficient homes, and require utilities to prioritize clean energy over fossil fuels for new power generation. Moving forward, fossil fuel power would only be allowed if and when it’s required to ensure the delivery and reliability of other modes of electricity.

The state’s largest energy provider, Xcel Energy, already pledged to shift to nuclear energy by 2050, but there is opposition to the proposed changes.

“Renewable resources are not available all the time,” Missouri River Energy Services’ Joni Livingston, whose company provides electricity to 25 Minnesota communities, told the Star Tribune. “You know the sun doesn’t shine and the wind doesn’t blow 24/7.”

Those who think the change is daunting might want to look for inspiration in Rochester, home to the Mayo Clinic and its own public utilities system, Rochester Public Utilities (RPU). The city has been shifting to clean energy on its own for years.

“First of all, I’d say I support what the governor said, but it won’t affect Rochester in many ways. I believe we’ll achieve the same thing well ahead of [the state’s] schedule,” says Michael Wojcik, a member of both the city’s Energy Commission and the RPU board.

Kevin Bright, Rochester’s energy and sustainability director, sees the governor’s plan as having the potential to help the city “put the pedal to the metal a little bit.”

Rochester has a contract with the Southern Minnesota Municipal Power Association until 2030. While the city is beholden to coal-powered electricity until then, once the contract expires the city plans to be ready to hit the ground running when it comes to clean energy.

RPU will conduct an infrastructure study this year that is charged with laying out a plan for which energy sources the city will build or purchase as the 2030 transition point nears. “The board is expecting staff to come with a number of infrastructure alternatives, at least two of which will lead to 100 percent clean energy,” Wojcik explains.

Once the plan is complete, the public will have a chance to review the proposed alternatives before the board decides which one will be pursued.

Considering the cold temperatures that Minnesota deals with each winter (and this winter in particular thanks to the polar vortex), the foreseeable future in Rochester will include natural gas as a backup for when renewable sources go down. Wojcik says storage is key to clean energy success. “The ability to store energy is going to be critical. That’s what’s going to get us from 70-80 percent [clean energy], which is easier, to 100 percent, which is harder.”

Managing demand effectively across diverse sources of energy will help too. “It’s important that when the wind is blowing or the sun is out, that’s when we want to use energy that is available. And when it’s not, we’re using much less,” he explains.

Bright agrees, noting that having access to several energy sources that are capable of operating at different times will be key to the city’s ultimate energy success.

However, accounting for human behavior is tricky. Wojcik says the city knows that residents’ compliance is also necessary. “There’s nothing more effective than pricing structure,” Wojcik says, explaining that clean energy would be priced more cheaply when it’s abundant and would be more expensive when it’s not. “Nothing brings people together like a hit in the pocketbook,” he says. He clarifies that the goal is to reward clean energy behaviors rather than punish others.

Behavior isn’t the only human element Rochester has focused on in its clean energy plans. Both the future of jobs and equitable access to clean energy resources have been deeply considered.

Minnesota doesn’t produce any fossil fuels, but instead imports coal from Montana and Wyoming through Duluth’s Lake Superior port. Considering that a shift to clean energy would save money that could then be kept in state, Wojcik sees jobs growing as the state moves toward clean energy. Solar installer jobs were the fastest growing in eight states in 2018, including Minnesota.

When it comes to equity, the city is concerned with “making sure the [clean energy] plan works for everyone, not just the wealthy who can afford energy-efficient gadgets,” Wojcik says. “There’s a lot of focus on making sure the amenities offered extend to all areas [of the city],” adding that an emphasis has been placed on reusing underutilized infrastructure over new construction in order to increase housing affordability along with energy efficiency.

Wojcik credits Rochester’s clean energy trailblazing to two things: the community’s willingness to embrace science and their demand that actionable plans be put in place. He notes that the city’s voters have overwhelmingly stacked the City Council with clean energy proponents.

In addition to praising residents as being “smart enough to know that [climate change is] a real thing,” he says that unless a city can come up with an infrastructure plan designed to implement goals, actually getting there will be a challenge. “There’s a difference between saying you have a goal and taking the hard steps it takes to implement a goal,” he concludes.